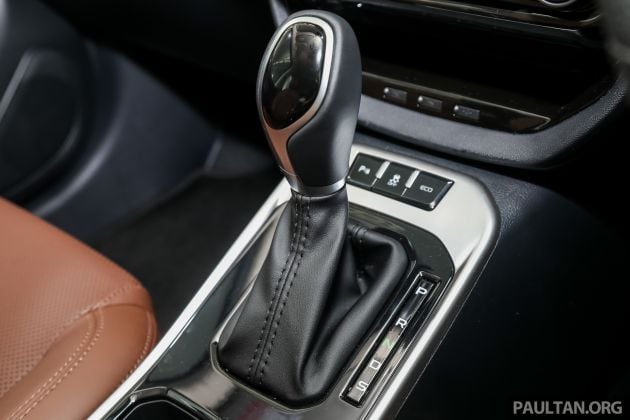 We’re continuing our deep dive into the improvements made to the facelifted 2022 Proton Iriz and Persona, explained in great detail through a roundtable interview with the cars’ vehicle programme executive Adzrai Aziz bin Ibrahim, who oversaw the project. Here, we’re taking a closer look at the changes made to the Punch continuously variable transmission that has been a staple of the two models since launch.

Despite rumours to the contrary, Proton has decided against offering the Saga‘s Hyundai-sourced four-speed automatic gearbox, instead sticking with the much-maligned stepless transmission. Still, the company has made several tweaks since 2014 to make the CVT better to live with day-to-day, following customer complaints and reliability issues.

The Iriz and Persona last received a major hardware refresh for the CVT in 2019 as part of their first facelift, aimed at addressing perceived reliability. The revisions included a redesigned oil pump and hydraulic unit, a new oil seal and bearing, an optimised pinion gear to reduce noise and an improved transmission housing (to minimise oil leaks and porosity) and internal component machining. 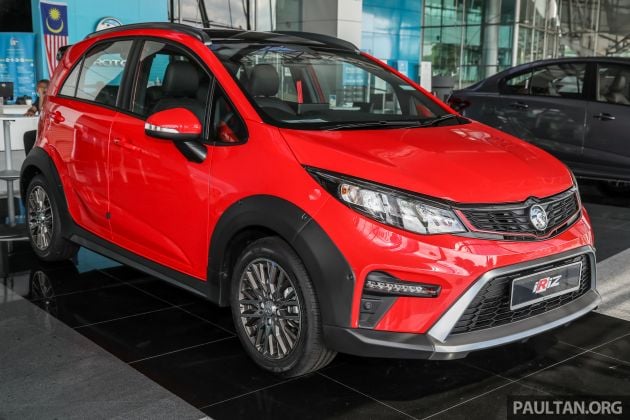 According to Adzrai, these changes have been effective, lowering the number of warranty claims significantly. “We can see that from the launch until today, we have had an 80% reduction in warranty claims,” he said.

For 2022, Proton has focused on the CVT’s software, adding new functions to improve the performance and refinement of the transmission. The most significant of these is the return of the stepped-ratio SAT feature, which dispenses with the dedicated button and is now activated automatically once the accelerator is pushed beyond a certain threshold.

As such, the CVT is able to simulate an automatic gearbox’s “kickdown” and hold onto a specific ratio before “shifting up”. Proton says that the new function improves and reduces the noise made under hard acceleration and smoothens out the acceleration itself. A Neutral Idle Control (NIC) has also been added, disengaging the clutch at a standstill (while still in D or S) to lower the idle speed, eliminate the shift shock when shifting out of Park and reduce vibrations. 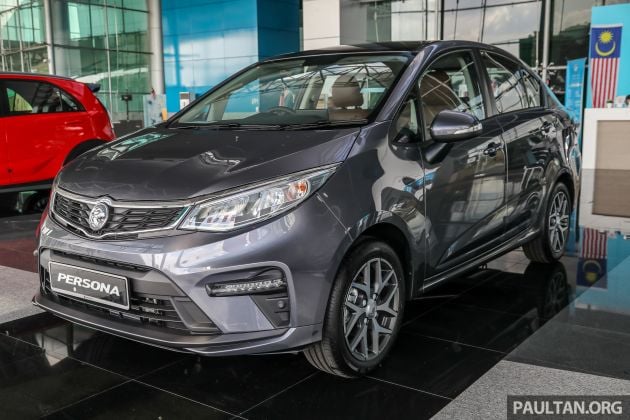 Last but not least is a proper Eco mode (completely separate from the Eco Driving Assist indicator, which merely lights up when you’re driving efficiently), which disables SAT and disconnects the clutch off-throttle at speeds under 70 km/h, allowing the car to coast. Proton claims a real-world reduction in fuel use of between seven and ten per cent according to in-house testing.

As previously reported, these improvements – plus a retuned ECU – allow the Iriz to deliver an NEDC-rated fuel consumption figure of 6.7 litres per 100 km, with the taller (due to its larger wheels and roof rails) and heavier Active registering 7.0 litres per 100 km. That’s a significant drop of 12% and seven per cent respectively over the 2019 model’s 7.5 litres per 100 km.

Refinement has also been given a step up, with the vibrations at idle measured at 0.041 g at the steering wheel and and 0.029 g on the floor on the Iriz (0.038 g for both on the Persona) – a reduction from the 0.05 g measured on the 2019 models. The buzz, squeak and rattle (BSR) rating for both the Iriz and Persona has also gone up from 5 to 6.5, indicating a quieter cabin.