After over eight years of production, BMW finally discontinued the i3 in June. However, the last cars were only delivered this week. All 18 final models featured the same Galvanic Gold and black paint job. Customers got the chance to pick up their cars from BMW’s Munich Museum.

Throughout its extensive production run, BMW delivered over 250,000 examples of the i3 in 74 different countries. Available in both PHEV and full EV guise, the i3 became a popular city car thanks to its unique styling and small size. The top-spec version, the 181 bhp i3S, started at $48,645 in the US. 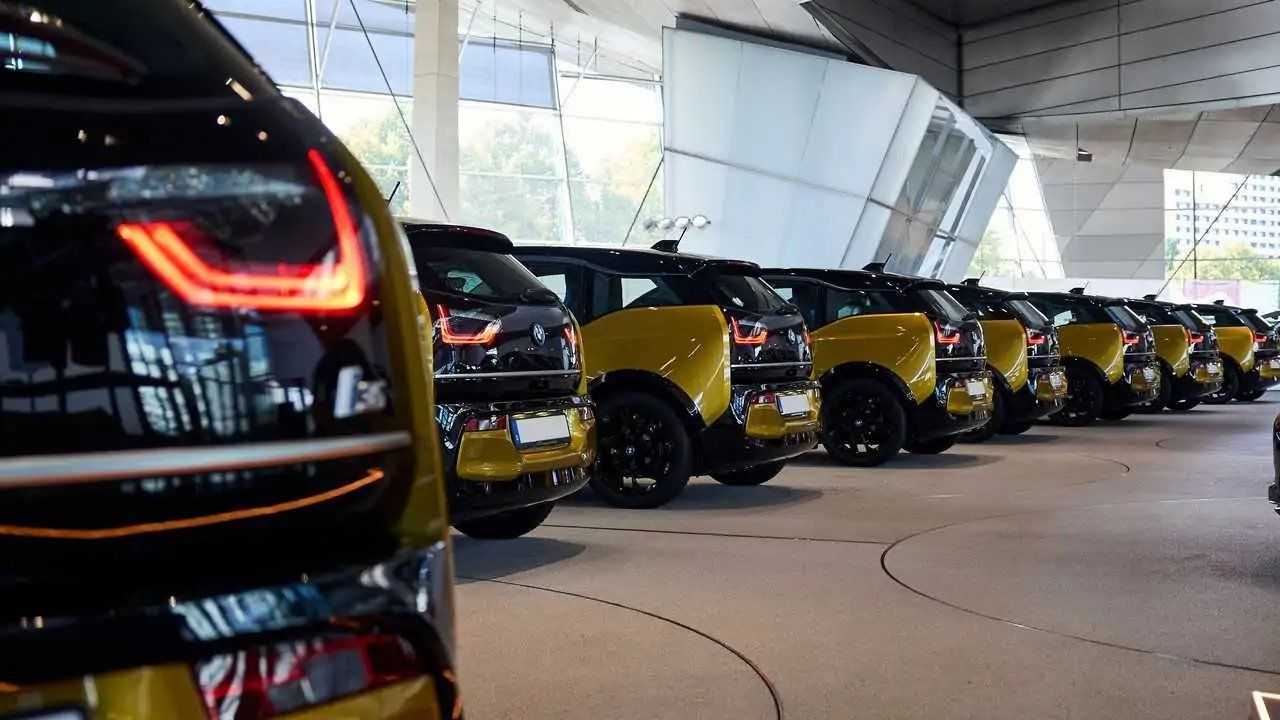 BMW released the following statement following the conclusion of i3 production:

“At the start of its series production eight and a half years ago, it was considered a visionary and exotic. Since then, the compact vehicle with electric drive has established itself as a pioneer for locally emission-free driving pleasure and holistic sustainability.”

The i3 name will live on in China. The ‘new’ i3 is an electric version of the 3-Series. However, it will not be sold in the west. Instead, the iX1 will effectively be Europe and North America’s i3 replacement. A small crossover, the iX1 has decent range (272 miles WLTP) and offers substantially more space and practicality than the i3.