BMW is showcasing a number of interesting production vehicles and prototypes at the ongoing IAA in Munich, with the i Vision Circular obviously being the most important (and polarizing) of them. It shows the direction the automaker wants to follow in building a carbon-neutral production, a major transformation it is also highlighting with a new lightshow at its headquarters in the same German city.

Many of you probably know that the brand’s HQ in Munich is a four-cylinder building and from September 3, it has been illuminated by 36 projectors, generating a total of approximately 16,816 pixels. Those pixels form color combinations and animations, each representing BMW Group’s “undergoing profound transformation through targeted CO2 reductions, pursuit of climate neutrality, and a shift towards circular economy.” 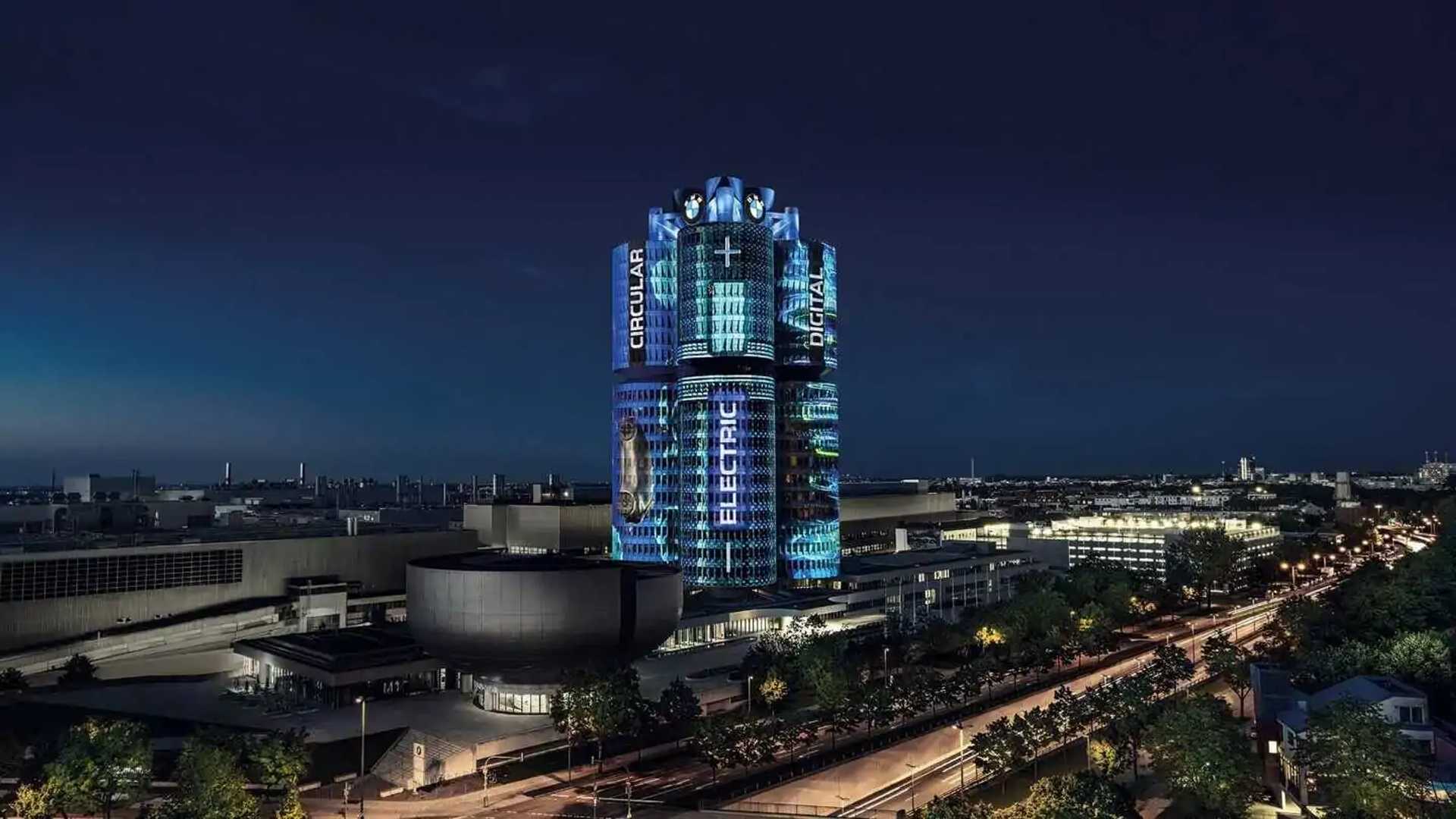 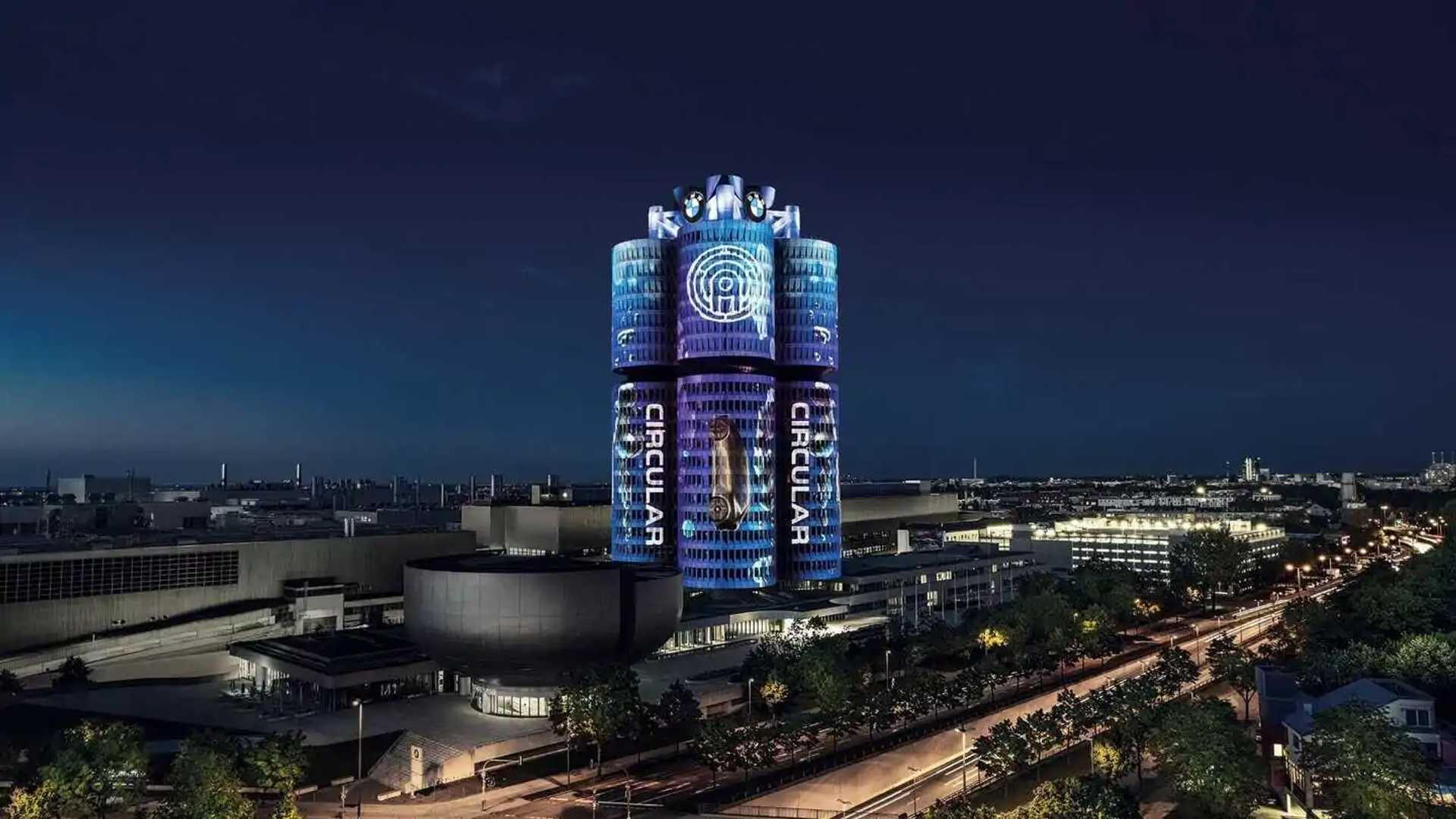 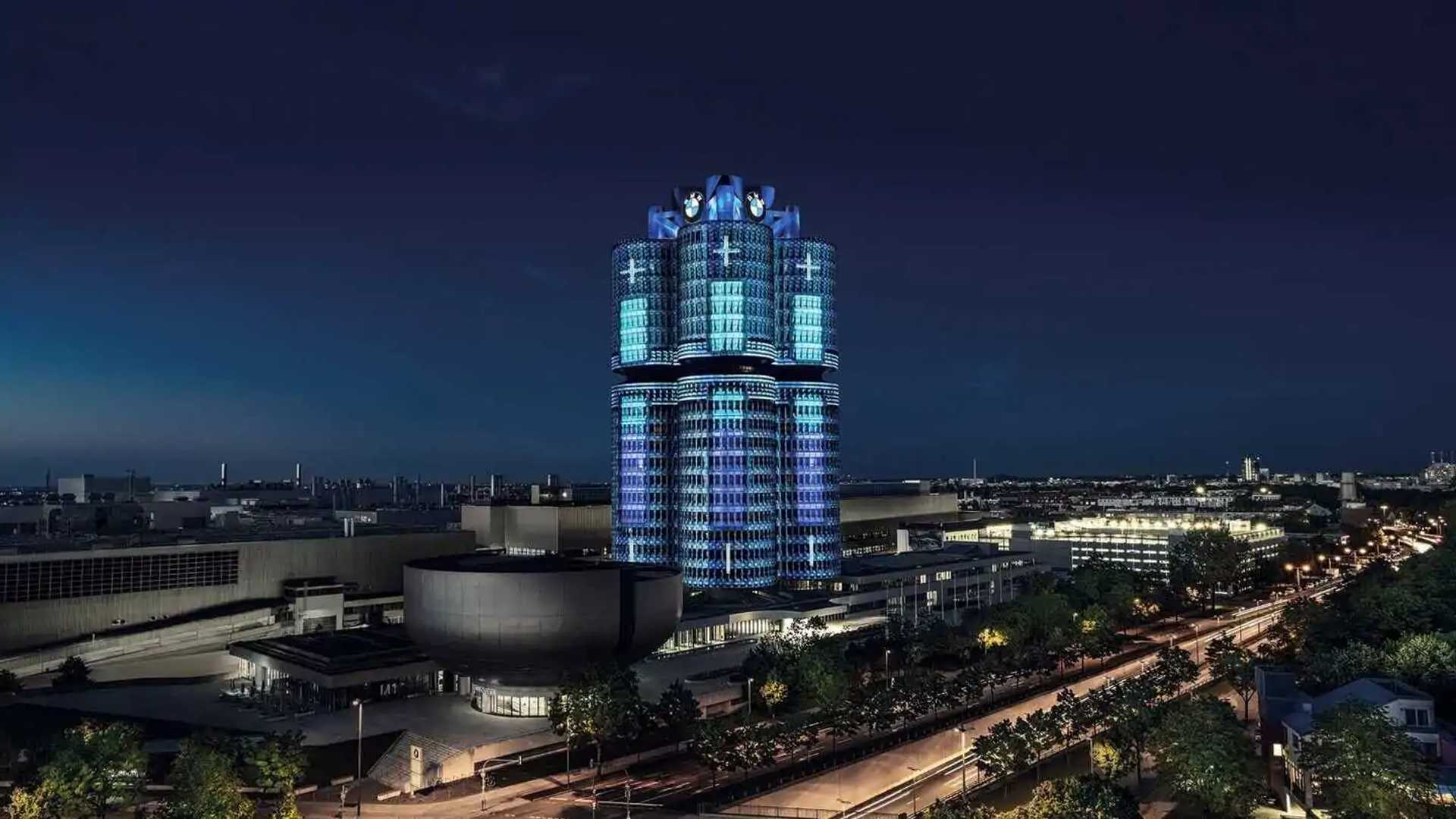 One of the animations visualizes BMW’s transformation from using combustion power to electric energy. Another projection displays a massive “Welcome to IAA. Let’s re:imagine today” lettering, and the third one transforms the entire building into a giant pulsating battery. One of the largest projects of its kind in Europe, according to the automaker, the lightshow uses mostly green energy with minimal travel.

BMW has plans to move to a carbon-neutral production in the next decade or so. In order to achieve that, the company aims to start using more recycled materials, and the i Vision Circular previews some of the recycling techniques that will be used in the future. Other vehicles the Bavarian company is currently displaying in Munich are the iX SUV, i4 sedan, and iX5 Hydrogen.

All models of BMW and Mini should be battery-powered by the beginning of the next decade going forward. By 2030, the automaker wants about half of its total sales to be fully electric.