The first man to go supersonic, Chuck Yeager, passed away yesterday at the age of 97. An American legend, Yeager was a decorated World War II combat ace, serving in several conflicts over the course of his military career. In his post-military life, he was something of a car enthusiast, working as a spokesman for General Motors for several years throughout the 1980s, and even driving the pace car at the Indianapolis 500 twice—once in 1986, and again in 1988.

In a video of the ’86 Indy, you can hear the announcers say that Yeager must have “a great deal of kinship in his career to what the drivers experience here.” Although driving an Indy car isn’t quite the same as being the first man to break the sound barrier, we’ll let them get away with the analogy.

The Corvette itself wasn’t modified much for duty on the track, just receiving safety lights and some other small tweaks like a commemorative plaque on the dashboard. The car was also the only pace car used that year at the Indy 500, which isn’t typical. Usually, there’s more than one pace car, which makes this one especially valuable. Plus, it’s hard not to love those sawblade ‘Vette wheels. 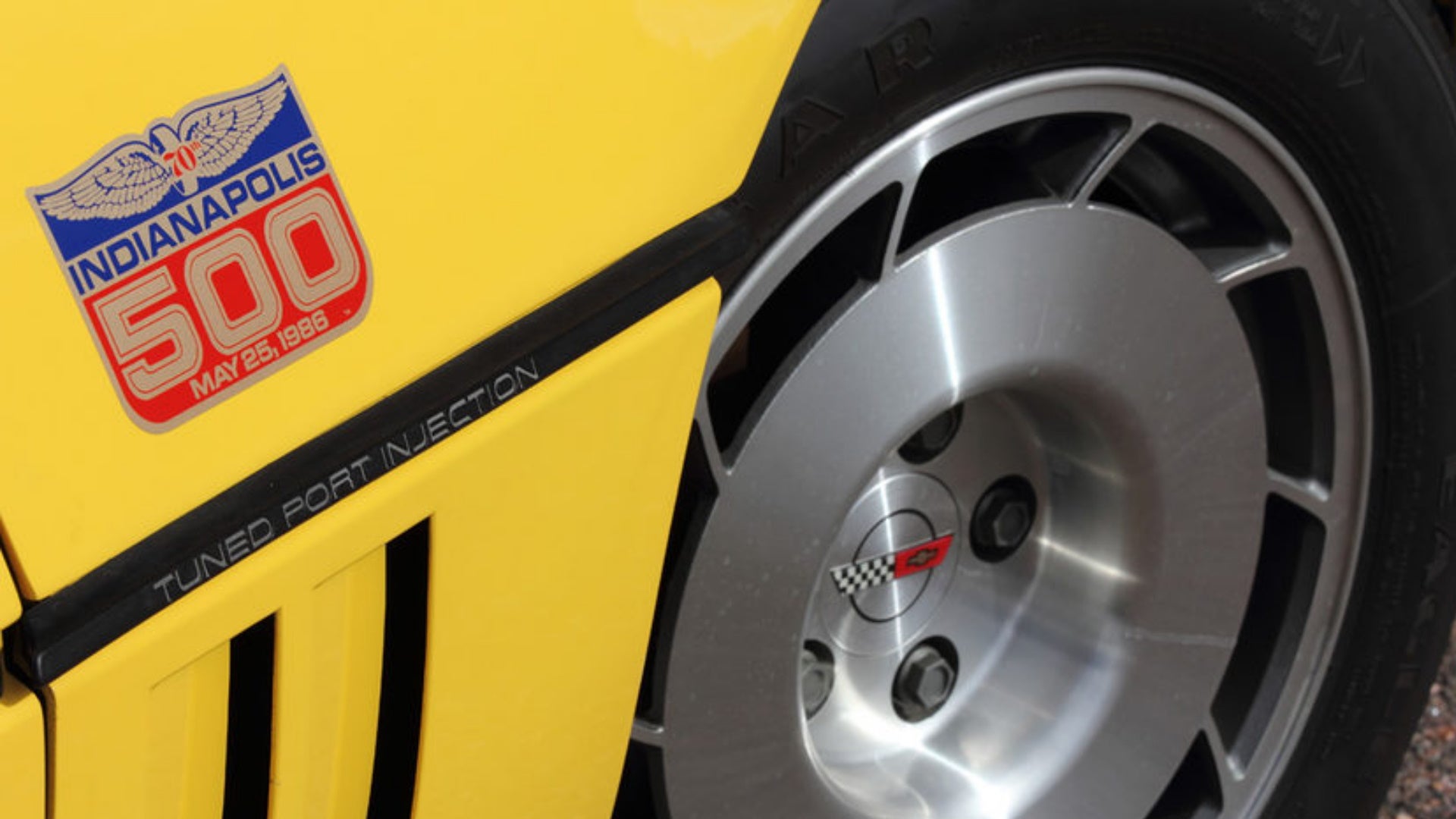 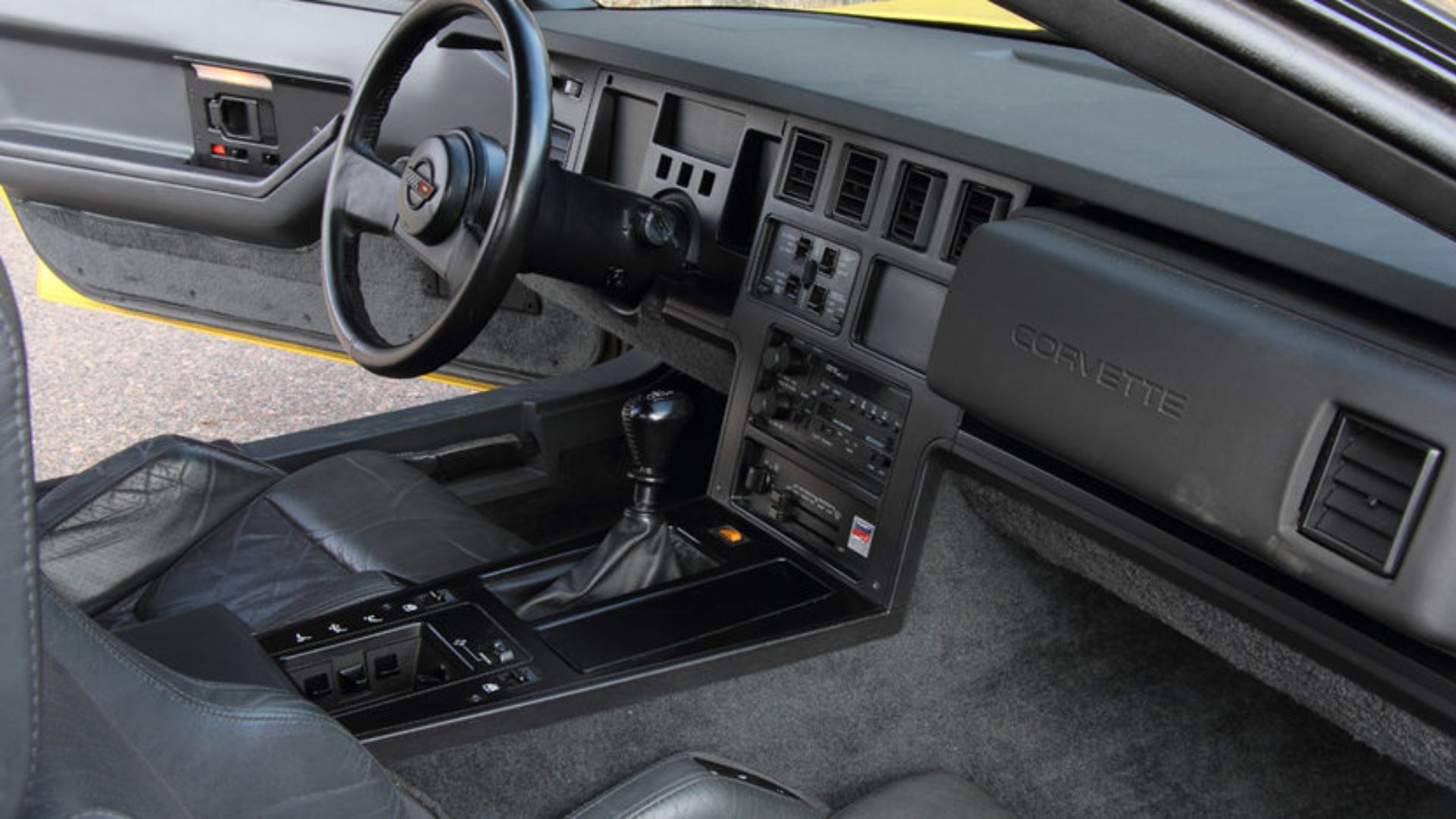 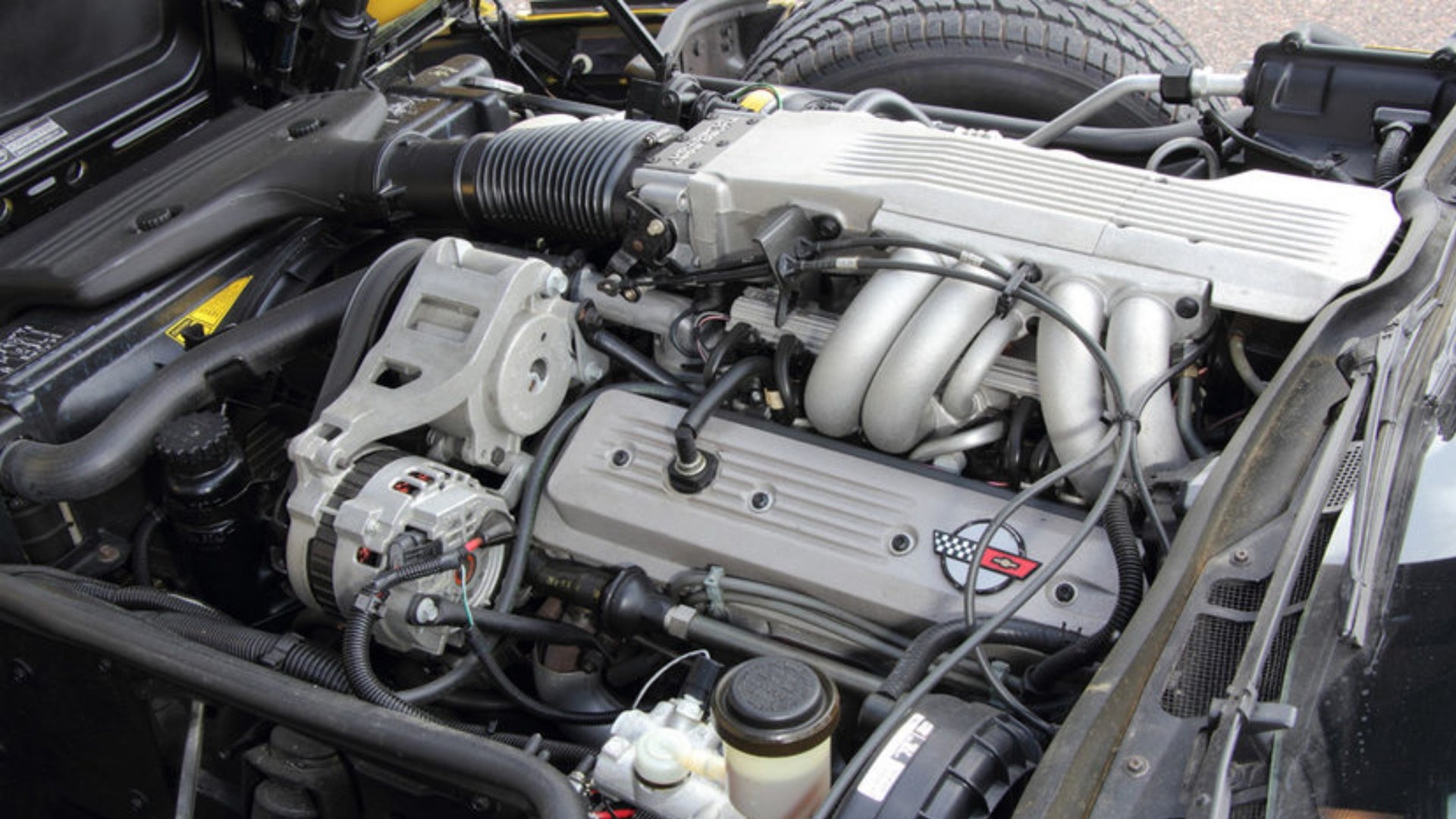 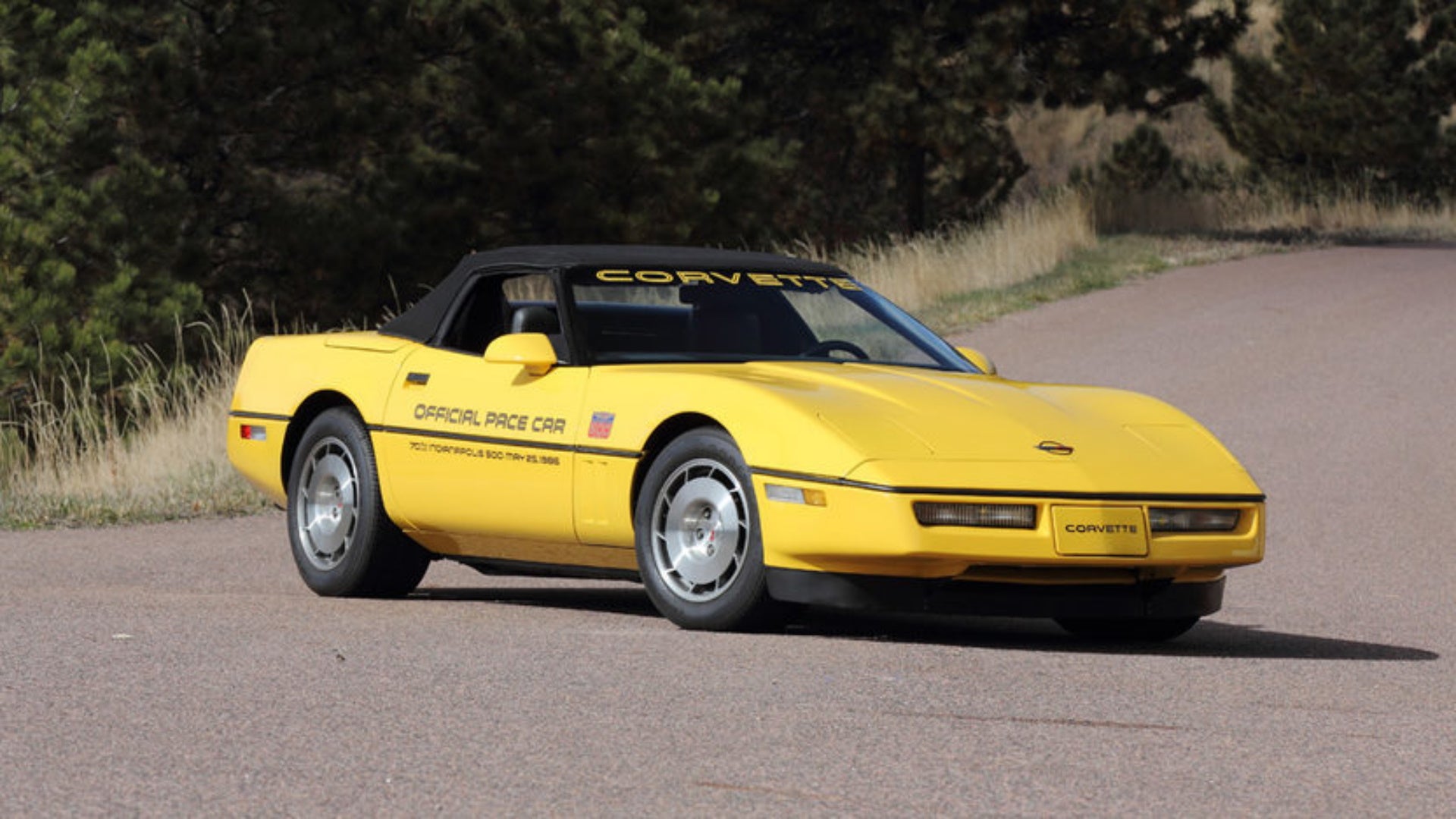 Yeager was certainly a fan of speed, which likely explains why he was chosen to drive the pace car for those two years. An American legend, Yeager will be remembered for all of his incredible achievements, his fearlessness in the face of the unknown, and his service to the United States over the course of several decades. His incredible life is best summed up by his excellent autobiography, but a good quote to remember Chuck Yeager by is, “First time I saw a jet, I shot it down.”

Got a tip? send us a note: [email protected]