British sports car manufacturer Lotus will launch four new electric models over the next five years, including an all-new battery-powered sports car in 2026.

It’s the biggest news to come out of Hethel for a while, though technically, it comes out of Wuhan. That’s because the new EVs will be developed and manufactured in China by a new subsidiary called Lotus Technology. The new unit has just broken ground on its global headquarters in Wuhan, set to open in 2024, and will inaugurate an all-new Lotus EV factory later this year.

According to the press release, the division is tasked with accelerating innovation “in the fields of batteries and energy management, electric motors, electronic control systems, intelligent driving, intelligent manufacturing and more.” 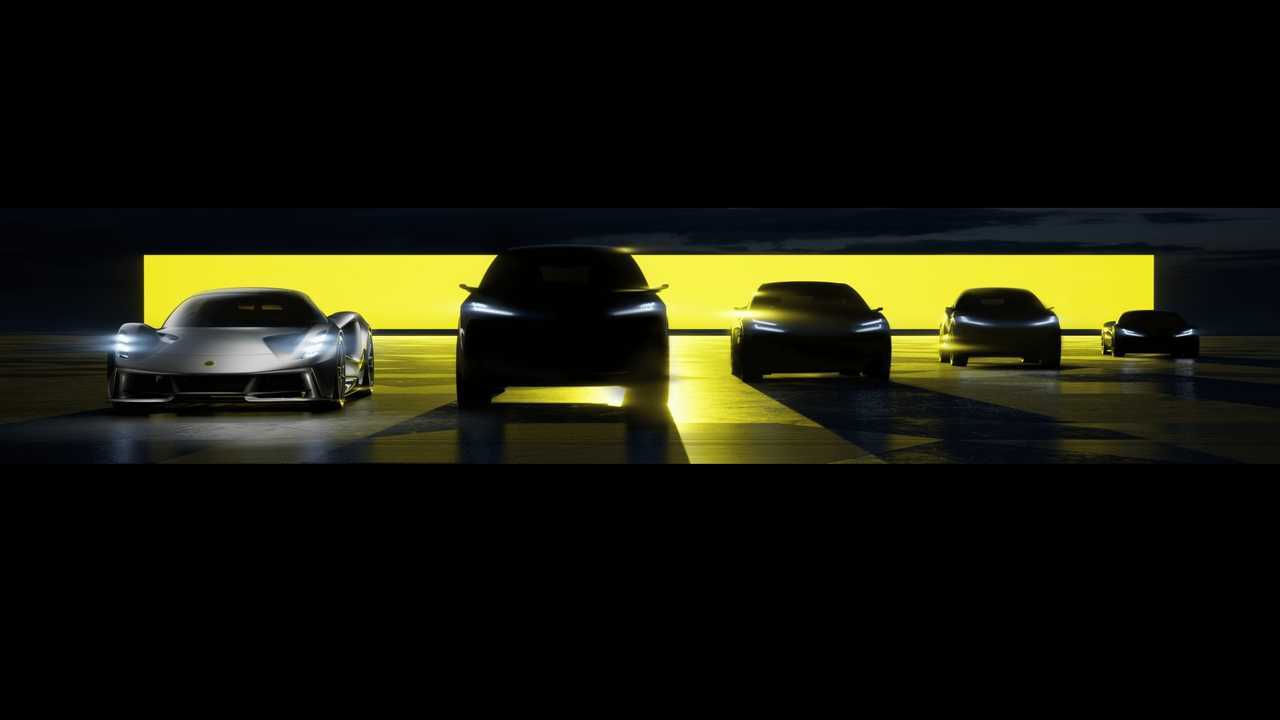 It will use 92–120 kWh batteries and “the industry’s most advanced 800-volt high-speed EV charging system.” EVs developed on this architecture will be capable of 0-100 km/h (62 mph) acceleration in under three seconds.

Mind you, the four new EVs are in addition to the Evija all-electric hypercar and the Emira, the last gas-powered sports car from Lotus, which will both be built at Hethel, UK.

In the teaser image, the four Lotus electric vehicles reveal their LED headlight signatures—somewhat reminiscent of Genesis in the case of the four-door coupe and sports car—as well as the video cameras they will use instead of traditional side mirrors. 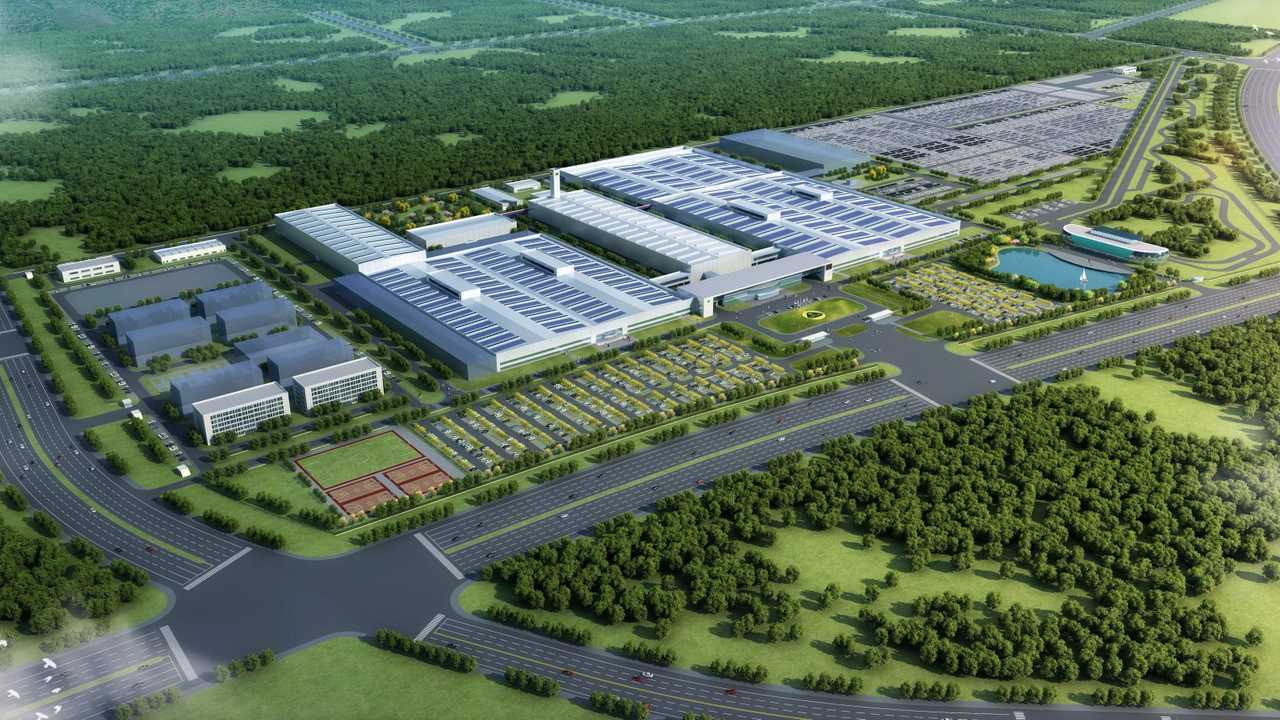