The few of you who actually read my stuff would be aware that I’m very much into the sporty side of cycling. I’ve owned over a dozen bikes, most of which are cross-country, trail, and gravel bikes, and I tend to favor those that pack a lot of value for the price tag. As such, my stable is currently occupied by models from the likes of Trek and Giant, with the odd boutique Dartmoor and Niner here and there.

Needless to say, brands like Giant have achieved ubiquity thanks to their affordable price tags and impressive performance. Of course, these gargantuan manufacturers have economies of scale to their advantage, so it’s no wonder that Giant is usually the first when it comes to affordable, performance-focused bikes and e-bikes. That being said, the Giant bike we’re talking about today isn’t necessarily affordable, but it’s perfect for the avid cyclist looking to electrify their gravel riding experience, perhaps to go the extra mile, or just to have more fun. 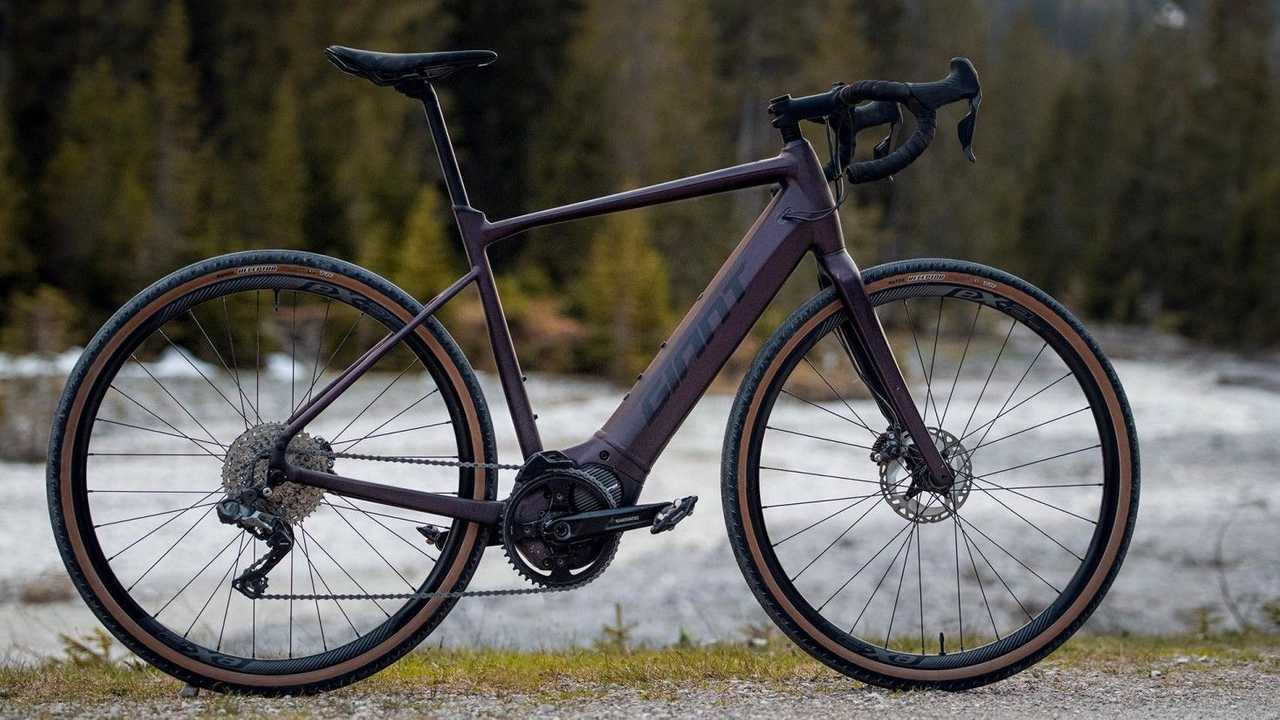 Giant’s Revolt range of gravel bikes has been crushing tarmac and light trails for a few years now. However, in the E+ trim, Giant ups the ante in terms of the Revolt’s capabilities. For the current generation, the Giant Revolt E+ packs loads of new technology, most of which are electronic. For starters, it boasts Giant’s proprietary SyncDrive Pro motor, which integrates a 500-Wh lithium-ion battery pack. With this setup, Giant claims that the Revolt E+ can cover up to 99 miles on a single charge—of course, this is in “optimal rigid conditions.”

Powertrain aside, the Giant Revolt E+ packs all Shimano components, assuring you of its longevity and reliability, as well as its ease of service and repair. Furthermore, the Revolt E+ is made out of Giant’s proprietary Aluxx SL aluminum technology, which can be found on nearly all of Giant’s alloy frames. Based on my personal experience, Aluxx frames have always been lighter and more rigid than the competition, so chances are the same can be said about the Revolt E+. Speaking of weight, the Revolt E+ tips the scales at 18.17 kilograms—not exactly the lightest, but not too bad for an aluminum-framed gravel e-bike. 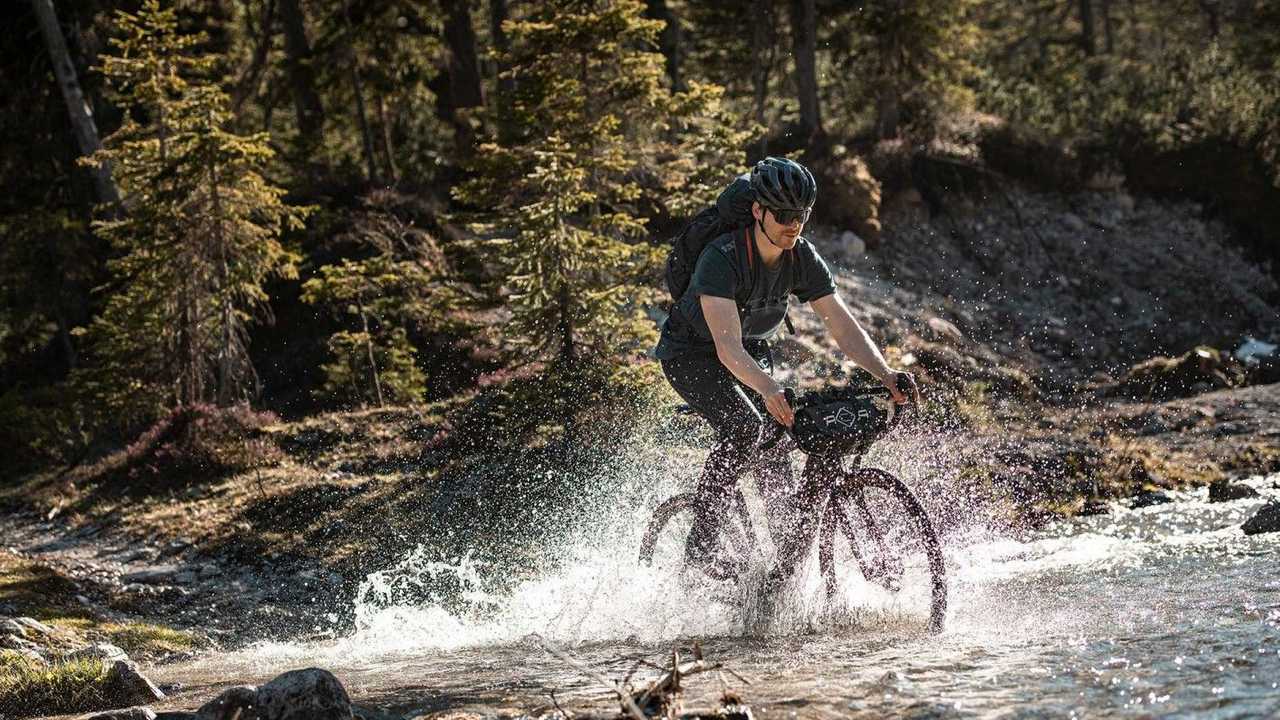 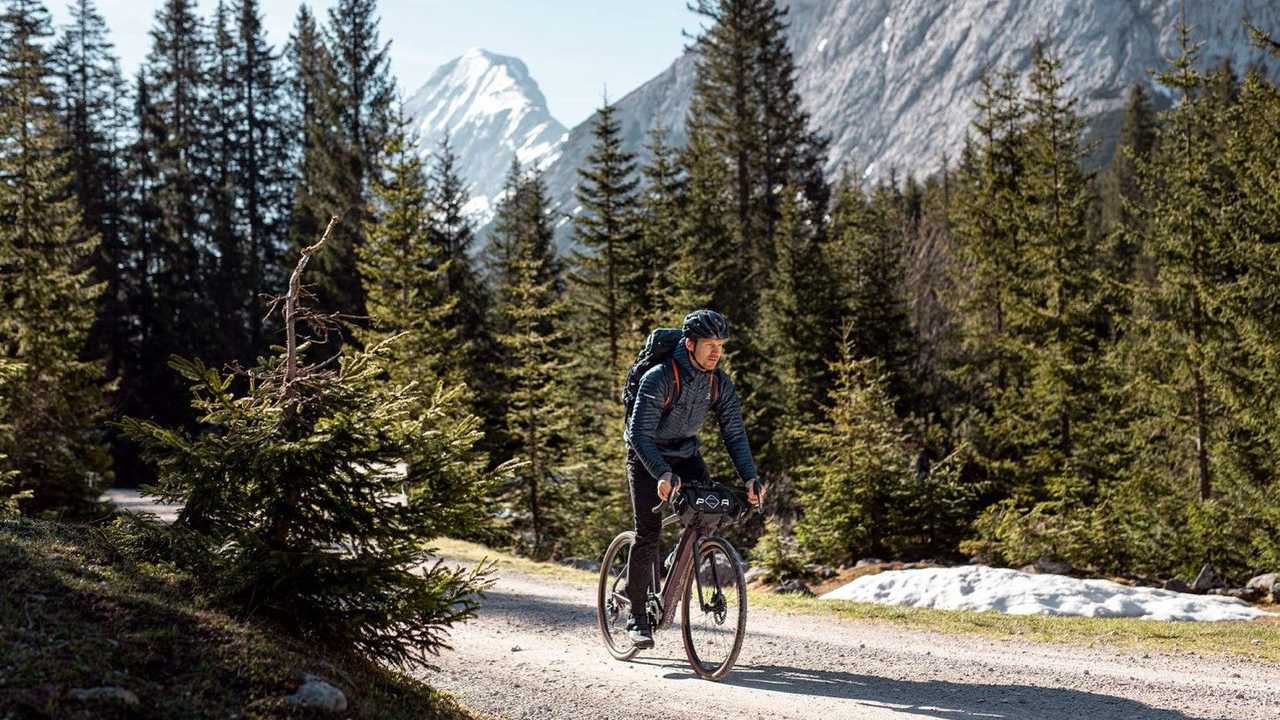 Now, I mentioned earlier that the Revolt E+ isn’t a budget-friendly offering. This is indeed true, as it retails for a rather premium $5,500 USD. Indeed, if you’re looking for an urban commuter, there are more affordable, more practical options for less than half the money. However, if you’re looking for a do-it-all gravel machine that you won’t have to worry about conking out on you in the middle of an adventure, I’m almost certain the Giant Revolt E+ will be more than up to the task.