(Reuters) – Asian stocks struggled for headway on Wednesday as the second half of the year got underway, with improving economic data offset by worries that surging coronavirus cases in the United States could derail the world’s recovery before it properly begins. 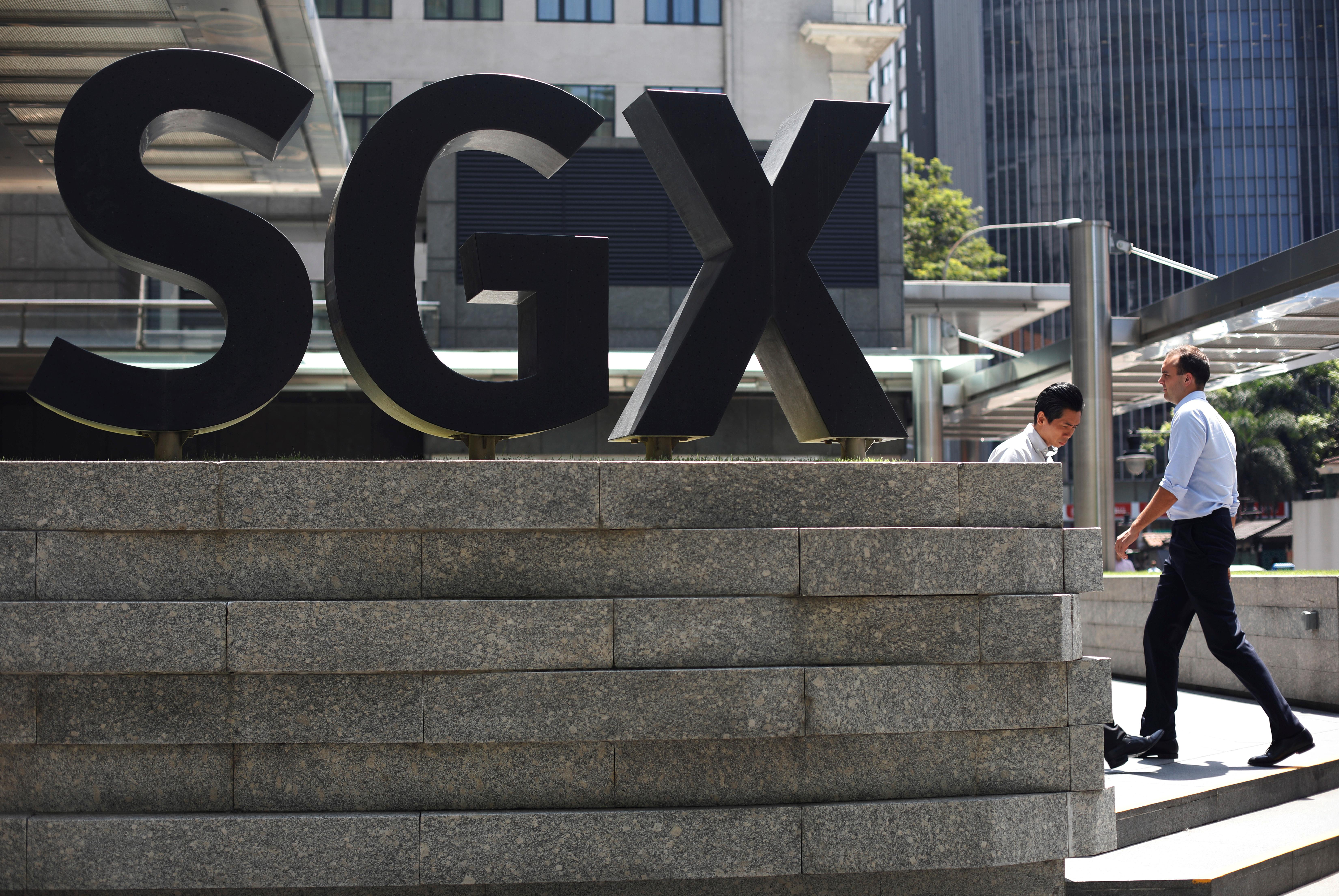 Following firm U.S. housing data and signs of a rebound in Europe’s economy, the latest boost to sentiment came from Chinese factory activity gathering steam in June, with the Caixin/Markit manufacturing PMI rising to 51.2 compared with expectations for 50.5.

But virus cases surged, too, with the U.S. recording 47,000 infections on Tuesday, its biggest single-day spike since the pandemic began.

MSCI’s broadest index of Asia-Pacific shares outside Japan rose 0.4%, led by gains in Korea and China.

The moves follow a strong finish to the quarter on Wall Street and also a loss of momentum in recent weeks as U.S. infection rates have surged, with some states reimposing restrictions on business and personal activity.

The S&P 500 index rose 1.5% for an almost 20% gain over the past three months, fuelled by unprecedented central bank stimulus and hopes for a swift pandemic recovery, but it rose only 1.8% in June.

Coronavirus cases more than doubled in 14 U.S. states last month, a Reuters analysis showed, and fears are growing that the caseload could prompt fresh lockdowns.

“Clearly we are not in total control right now,” the country’s top infectious disease expert, Anthony Fauci, told a Senate committee on Tuesday, adding that cases could increase by as much as 100,000 daily if the outbreak is not contained.

The surge has prompted California, Texas and Florida to shut recently re-opened bars in the last few days, while Australia has locked-down parts of its second-biggest city, Melbourne, to try and stop a spike in cases there.

“The rise in COVID-19 infections is now triggering a reversal on the reopening strategy,” said Rodrigo Catril, senior FX strategist at National Australia Bank in Sydney.

“It remains to be seen if the U.S economy will continue to surprise over the coming month.”

The U.S. government bond market remains in a cautious mood. Yields on benchmark 10-year government debt rose overnight to 0.6774%, but finished the quarter steady. [US/]

On top of virus worries, China’s introduction of sweeping new laws to crack down on dissent in Hong Kong also has investors eying geopolitical tensions with trepidation.

“It has not taken people by surprise, but it’s an unwelcome development,” said Imre Speizer, a foreign exchange strategist at Westpac in Auckland. “It’s one of a number of geopolitical factors which is a negative for some asset classes now.”

Currency markets were in a holding pattern ahead of the next slew of data due to provide a snapshot of the U.S. recovery.

The dollar held gains against most majors and slipped on the safe-haven yen, last buying 107.68 yen and trading at $0.6909 per Australian dollar. [FRX/]

U.S. manufacturing activity data due later in the day,is forecast to show a recovery from a 11-year low in April while the non-farm payrolls report on Thursday is expected to show the economy added 3 million jobs in June.

Elsewhere sterling rebounded from near a one-month low on Tuesday and hung on to most of that ground at $1.2382.