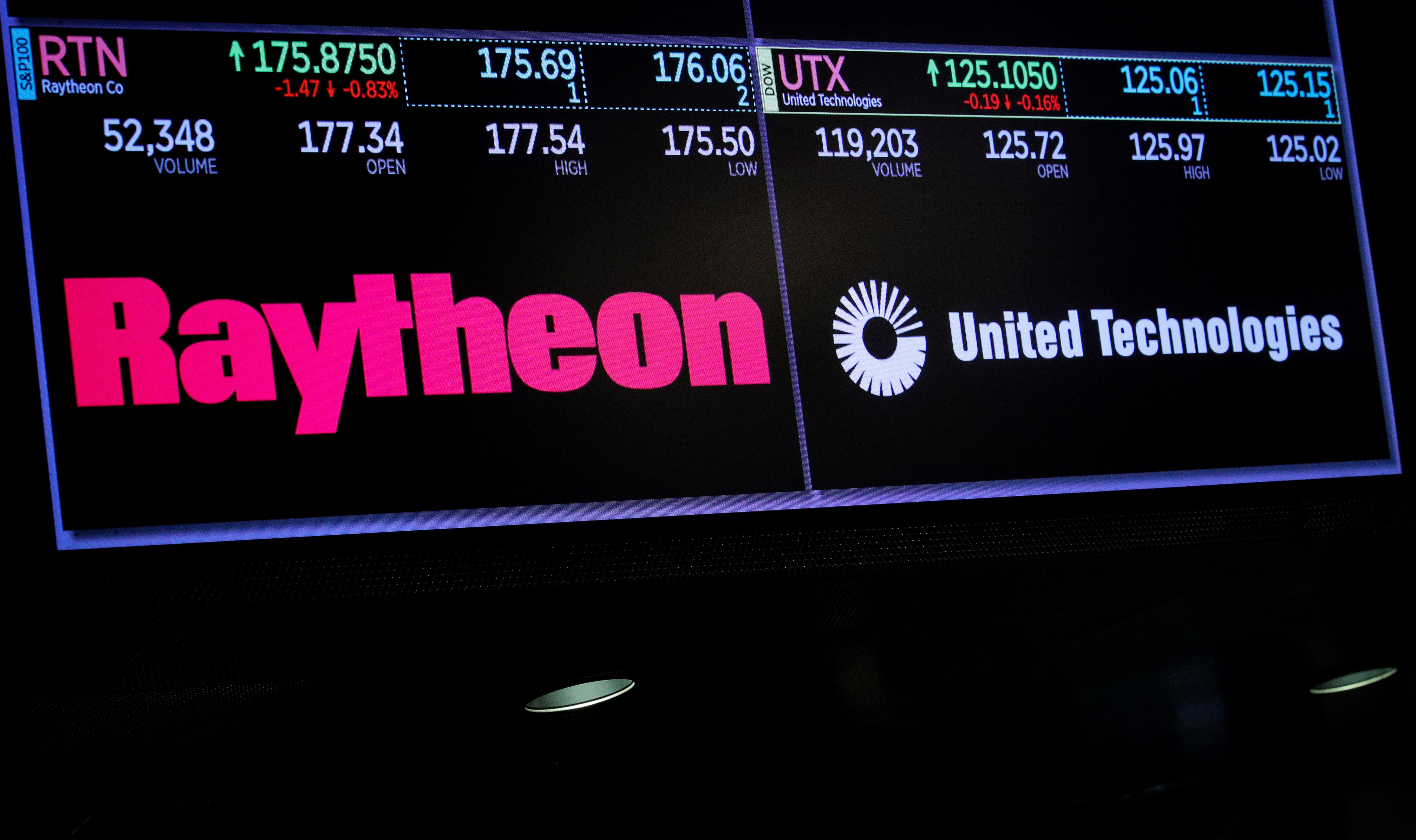 UTC agreed in June to combine its aerospace business with U.S. contractor Raytheon Co and create a new company worth about $121 billion, in what would be the sector’s biggest ever merger.

The Commission said it had had concerns that the transaction would have reduced competition in the markets for military GPS receivers and airborne radios.

The Commission said that the remedies removed the entire horizontal overlap and the proposed transaction, as modified by the commitments, would no longer raise competition concerns.