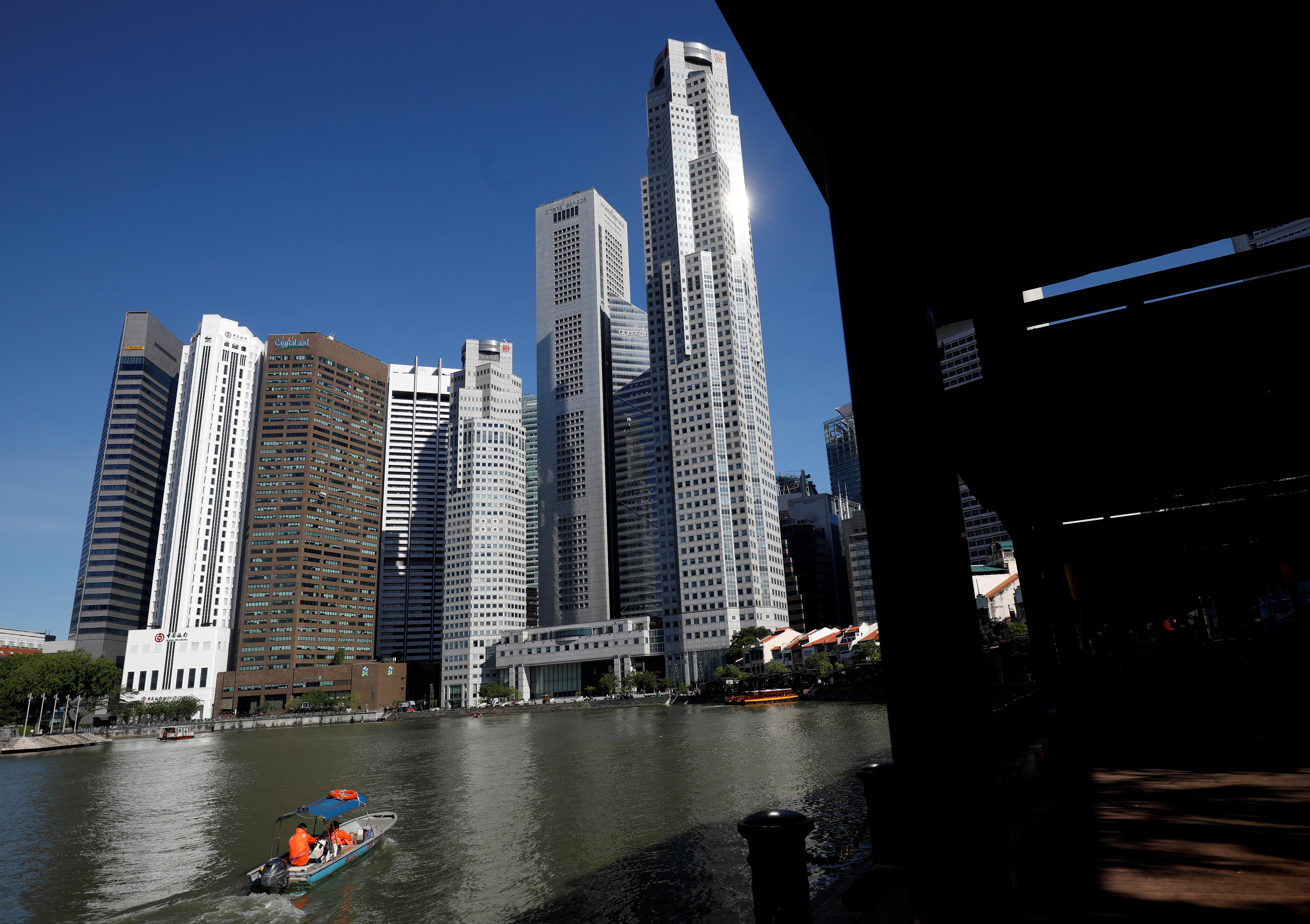 The move came after Malaysian lender CIMB, its biggest creditor, raised concerns about what it described as ‘suspicious’ deals involving oil major BP (BP.L), according to an affidavit filed with the court this week and reviewed by Reuters.

Hontop, the trading arm of Chinese independent refiner China Wanda Holding Group Co Ltd, is one of four commodity trading firms in Singapore which ran into financial trouble as the oil price crashed. CIMB is seeking repayment of $105 million it lent the company.

In the affidavit requesting the appointment of an independent supervisor to run Hontop’s affairs, CIMB Bank Berhad (CIMB.KL) detailed how it lent Hontop the money to finance two crude oil deals late last year in a section entitled ‘Suspicious transactions’.

In total, Hintop owes nearly $470 million to seven banks, accord to a list of creditors included in the affidavit.

Hontop Energy and its lawyer TSMP did not respond to emails and calls seeking comment about CIMB’s affidavit and the appointment of RSM. Calls to Wanda’s Dongying headquarters went unanswered.

RSM did not respond to a request for comment. CIMB said it does not disclose or comment on specific names or clients.

BP declined to comment. Freshfields Bruckhaus Deringer, BP’s legal representatives, did not respond to a request for comment.

In the first deal, CIMB agreed to finance Hontop’s sale of Russian ESPO crude onboard vessel Green Attitude to BP on an “open account” basis, where goods are shipped and delivered before payment is due, according to the affidavit.

Green Attitude’s owner, Aegean Shipping, did not immediately respond to a request for comment.

When CIMB reached out to BP for payment in February, the oil major told the bank that the contract and payment for the cargo had been subject to a separate agreement between BP and Hontop and because it had not received payment from Hontop it was not obliged to pay Hontop or CIMB for the cargo, according to the affidavit.

BP did not specify what the agreement was about or say why it was meant to receive a payment from Hontop.

“It appears to be the case that, when applying for financing, Hontop neglected to disclose to CIMB material details about the nature of its agreement with BP,” BP said in a Feb. 20 letter to CIMB, a copy of which was appended to the affidavit.

In the second deal, for 1 million barrels of Russian Export Blend crude onboard vessel Gem No. 5, BP told CIMB in January that it did not enter into any contracts relating to this cargo.

Gem No. 5’s owner U-Ming Marine and ship manager Global Energy Maritme Co Ltd did not immediately respond to a request for comment.

The Singapore police did not respond to a request for comment.