Inflation rose to 3.2% last month from 2% in July – its largest ever recorded increase – the Office for National Statistics (ONS) said.

The consumer prices index (CPI) measure of inflation for August was the highest since March 2012 – though the ONS said much of the effect was likely to be temporary.

That was because a rise in restaurant and cafe prices last month compares to a period last year when they fell due to discounts offered under the government’s “Eat out to Help out” scheme. 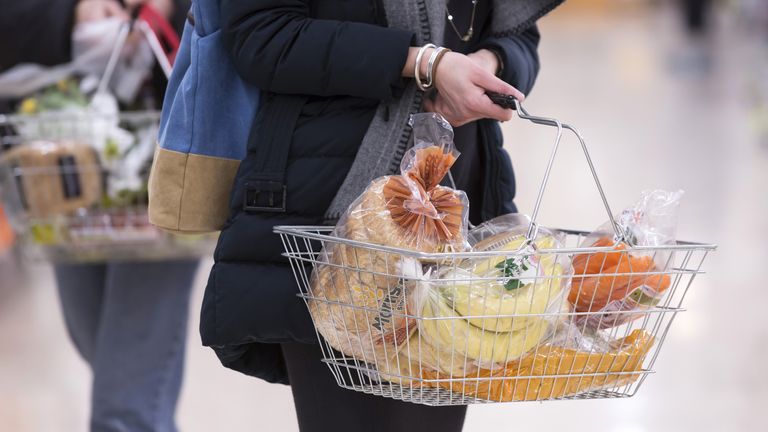 Transport costs also made a big impact with petrol prices – at an average 134.6p per litre – the highest since September 2013.

Rising food prices helped pushed inflation higher too, with the ONS pointing to “anecdotal reports that shortages of supply chain staff and increased shipping costs, coupled with demand increases following the lifting of national lockdowns” were behind this.

The increase of 1.2 percentage points between the July CPI rate and the August CPI reading was the biggest on records going back to 1997, the ONS said.

The rate of 3.2% was higher than the 2.9% figure pencilled, on average, by economists polled by Reuters.

Inflation is becoming an increasing concern across major economies as demand surges following the easing of pandemic restrictions, jolting supply chains that are only just grinding back to life or in some cases are still subject to disruption.

In Britain, the pressure on supply is further complicated by Brexit – which is blamed, along with the impact of the virus, for problems such as HGV driver shortages. 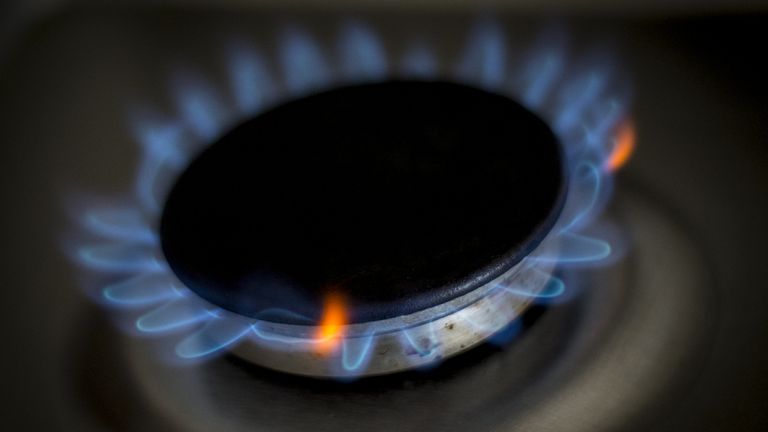 Households face further pressure on their finances in the autumn after regulator Ofgem hiked the cap on default energy tariffs in response to soaring costs on wholesale energy markets – a change that will take effect from October.