Brexit has been sidelined as the coronavirus pandemic and anti-racism protests have dominated the news agenda. Government minister Michael Gove reminded the nation of Brexit “formally” confirming the EU will not extend the Brexit transition period because the time “has now passed”. What is the latest news on Brexit?

Michael Gove confirmed the Brexit transition will not be extended.

He said: “I formally confirmed the UK will not extend the transition period & the moment for an extension has now passed.

“On January 1, 2021, we will take back control and regain our political & economic independence.”

Mr Gove’s words came after the first ministers of Scotland and Wales wrote to Prime Minister Boris Johnson asking for an extension beyond December.

In their letter, Nicola Sturgeon and Mark Drakeford said ending the arrangement would be “extraordinarily reckless” amid the effects of the coronavirus pandemic. 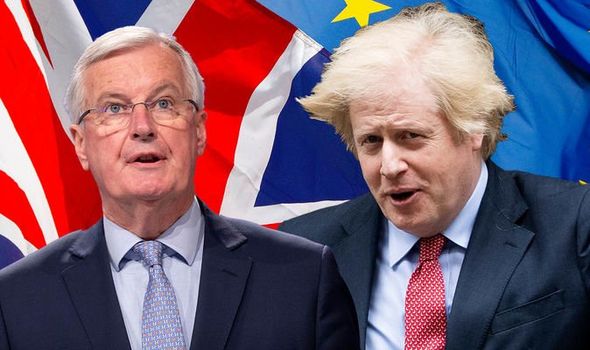 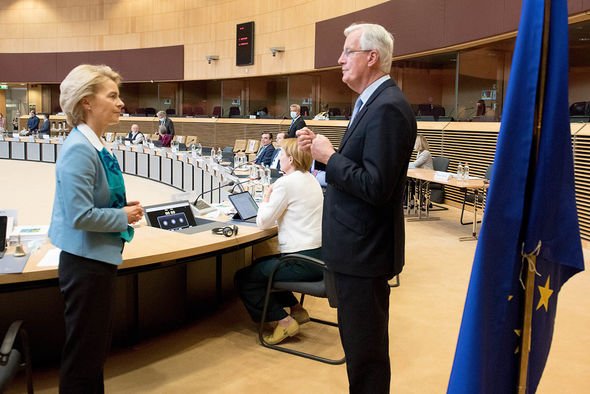 Now is a crucial moment in the Brexit timetable as the end of this month is the deadline to extend the transition period.

This deadline has been written into law via the Withdrawal Agreement Act which was passed by Mr Johnson’s Government at the beginning of this year.

The Brexit transition period deadline can be extended for one to two years, but this must be agreed to this month or cannot be altered.

However, any extension is highly unlikely given the Government’s repeated refusals to consider any extensions. 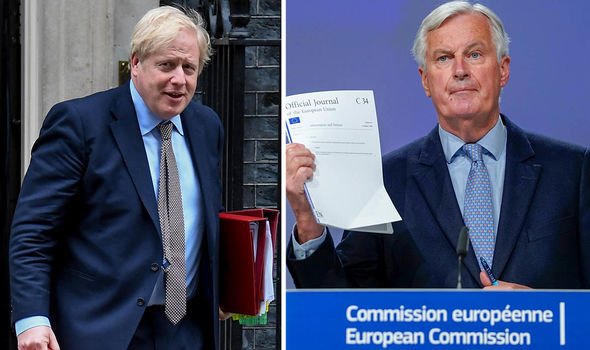 But the Government has insisted these Brexit meetings are “constructive”.

The talks are aimed at progressing negotiations between the UK and EU and will take place via video calls on Monday, June 15.

Downing Street said the UK and EU’s timetable had “intensified”.

Number 10 said: “This new process will involve a mix of formal negotiating rounds and smaller group meetings, both in London and Brussels assuming public health guidelines enable this.”

The latest round of talks between the two sides concluded last Friday, with a breakthrough continuing to prove elusive involving four days of discussions taking place via video link. 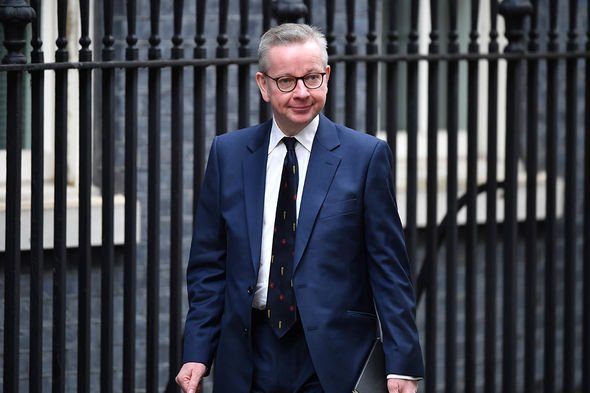 The EU’s Brexit negotiator Michel Barnier has told Britain he will not permit “cherry picking” in the future trade deal talks.

Mr Barnier said the UK is seeking a future relationship with Brussels that is very close to that of an EU member, which is unpalatable for the bloc.

He said: “Britain is demanding a lot more from the EU than Canada, Japan or other partners.

“We cannot and we will not allow this cherry picking.”

Mr Johnson’s chief negotiator David Frost said the two sides had come “close to reaching the limits of what we can achieve” through formal remote rounds of negotiations between officials.

Last week both the UK and EU admitted progress had been limited.

Particularly the UK and EU are struggling to negotiate on the areas of fisheries and the “level playing field” commitments for the UK to abide by EU rules and standards.

If the Brexit transition period ends without a deal being struck, the UK will likely have to trade with the EU on World Trade Organisation terms from next year.