Remainer MPs on both sides of the aisle are already plotting for either a soft Brexit or scrapping the results of the 2016 referendum altogether as Boris Johnson licks his wounds this morning.

The Prime Minister announced on Thursday he would quit after he dramatically lost the support of his ministers and most Conservative MPs, but said he would stay on until his successor was chosen.

Mr Johnson came to power nearly three years ago, promising to deliver Brexit and rescue it from the bitter wrangling that followed the 2016 referendum.

Now his departure is threatening the very promise that allowed him to secure the top spot in UK politics in 2019 as Remainers across Parliament are plotting to scupper Brexit.

Staunch Remainer Michael Heseltine has already jumped on the bandwagon to declare that “if Boris goes, Brexit goes”, urging the next Tory leader to renew ties with Brussels.

And despite Labour leader Sir Keir Starmer’s promise his party would not seek to take the UK back into the EU, a new wave of Rejoiners across the aisle is already resurfacing.

Writing in The Daily Telegraph, Assistant Editor Sherelle Jacobs warned: “With the fall of Johnson, they think their time has almost come.” 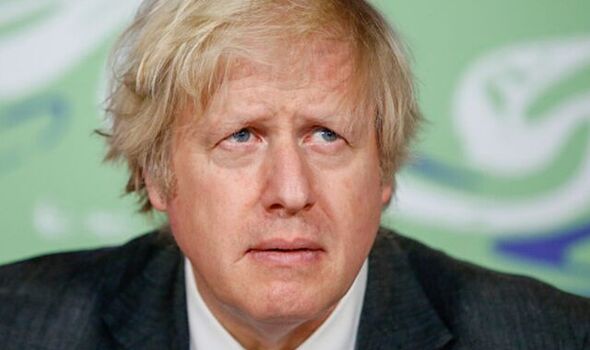