According to the Telegraph, members of the Government are afraid that Prime Minister Liz Truss will be blamed for the rise in mortgage rates.

One member of Cabinet said to the newspaper that “the Bank of England was behind” in raising interest rates, and that there were concerns that the base interest rate was not increased enough in January.

This November, the Monetary Policy Committee (MPC), which decides the official interest rate in the UK, will meet, and there are concerns the committee will have to raise rates by as much as one percentage point.

One member of the MPC, Catherine Mann, has also expressed concern with the Bank of England’s interest rate increase, and said: “The gradual pace of increase in bank rate has not tempered expectations enough”. 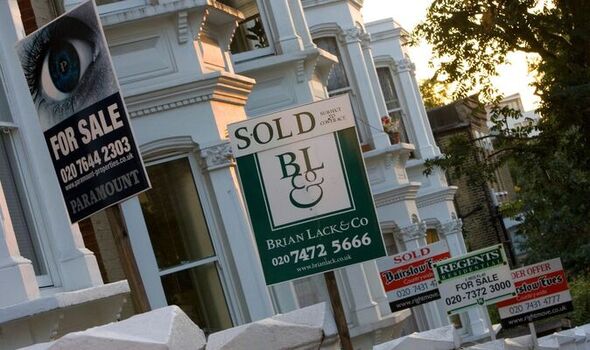 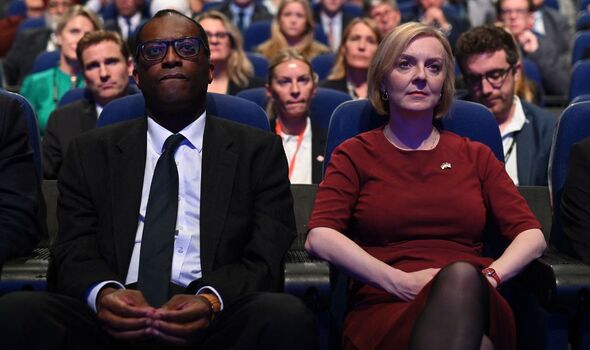 According to Moneyfacts, the interest rate on two-year fixed mortgages hit 6.16 percent, the highest it’s been for 14 years.

The interest rate for five-year fixed mortgages also rose this week, and is now 6.07 percent for the first time in 12 years.

The typical home in Britain now costs £292,835, according to Halifax, as mortgage rates increased after Goverment announced its mini-budget in September.

This weekend, a YouGov poll discovered that 52 percent of voters blamed the Government for rising mortgage payments, and five percent blamed the Bank of England. 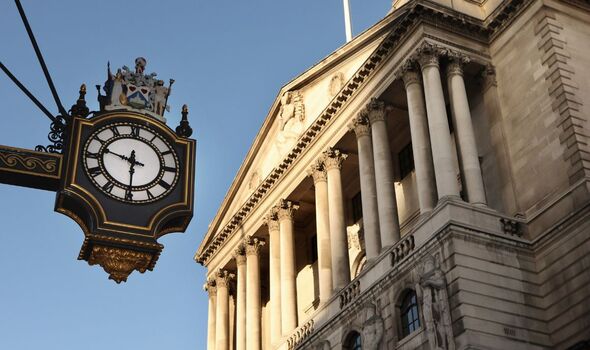 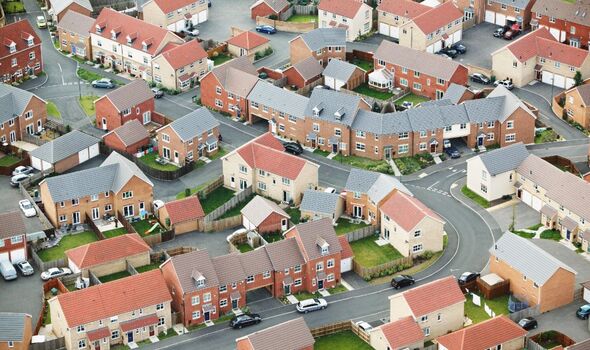 Another Cabinet member told the Telegraph: “The Bank of England hasn’t put up interest rates as it should.”

A third Cabinet member said the Bank of England’s gradual increase in interest rates since the beginning of 2022 had been outpaced by rises in other countries, such as the United States.

In the United States, the US Federal Reserve imposed three 0.75 percentage point rises, which has led to interest rates between three percent and 3.25 percent, but US mortgages also rose last week to 6.75 percent, the highest in 16 years. 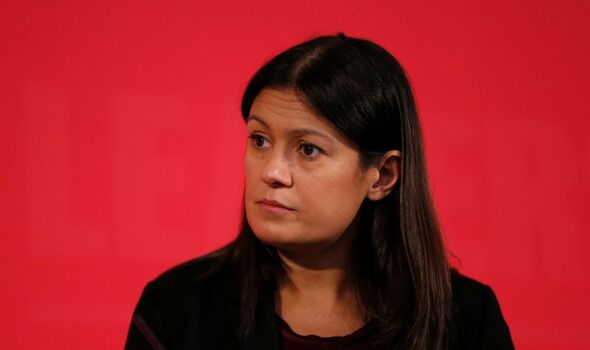 The Bank of England Governor, Andrew Bailey, responded to the accusations and says the Bank did not respond slowly and added: “We don’t make policy with the benefit of hindsight.

“I’d challenge anyone sitting here a year, two years ago, to say there will be war on Ukraine and it will have this effect on inflation.”

Meanwhile, Shadow Housing Secretary Lisa Nandy has said the Goverment has “sacrificed homeowners” and said the Labour Party was now “the party of home ownership”.

Writing for the Telegraph, she said the Conservative Party had made a “very clear choice” with the mini-budget announcement to “hand enormous, unfunded tax cuts to those who earn millions” and the consequences “will see working people pay higher prices and higher mortgage rates for years to come”.

She added: “Young people who have scrimped and saved for a deposit in the face of soaring rents and eye-watering house prices have in the blink of an eye been thrown under the bus – their dreams of being first-time buyers smashed on the altar of Truss and Kwarteng’s ideological crusade.”