Diane Abbott has attacked Sir Keir Starmer in a furious Twitter post. The MP for Hackney North and Stoke Newington tore into the Labour leader this afternoon as she claimed he “never apologised” to her for vile messages traded between party officials.

The MP added that the unnamed figures went on to say she “literally makes me sick” and complained she was “a very angry woman”.

The comments were initially exposed two years ago in 2020, in a leaked 860-page internal Labour report.

The report uncovered additional unpleasant, mocking messages from Labour staffers after Ms Abbott was left crying after she received rape and death threats. 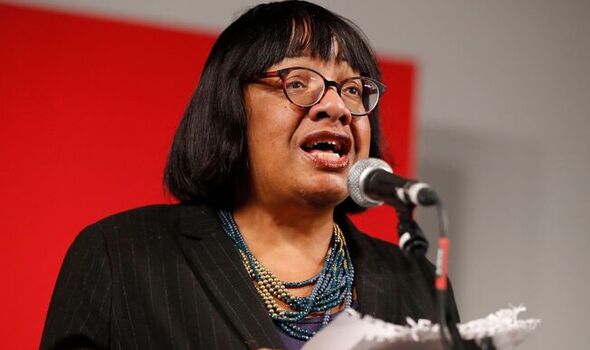 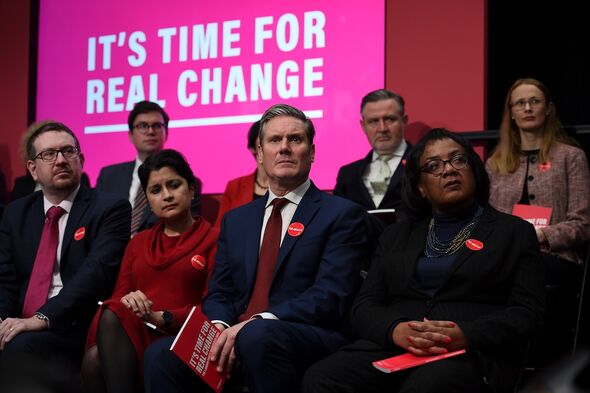 One reportedly asked whether they should “tell [Channel 4’s] Michael Crick”, to which another replied “already have” and added a winking emoji.

In her Twitter post, Ms Abbott accused Sir Keir of having “never apologised” for the abuse, even after commissioning a report from Martin Forde QC that underlined the abuse she had received.

The report emerged two years later, and concluded the messages were “expressions of visceral disgust drawing (consciously or otherwise) on racist tropes and they bear little resemblance to the criticisms of white male MPs otherwise in the messages”.

In an article for the Independent, Ms Abbott said: “It took two years for the party to release the Forde Report and Keir Starmer has never apologised to me personally about the racist abuse.” 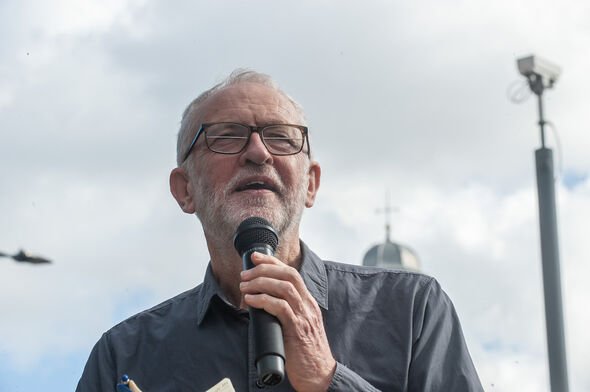 The MP continued to tear into Sir Keir’s record on racial equality, criticising him for a lack of action compared to his predecessor.

She added: “So far, Starmer has not made a single speech on the issue of racial equality.

“Two years ago, he promised a Race Equality Act, but nobody knows what will be in it.” 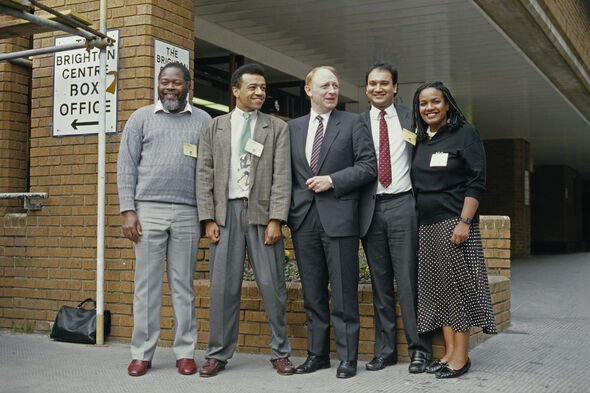 Ms Abbott has spoken at length about abuse she received since becoming an MP.

Research has found that she is by far the most abused MP of any party, especially during election season.

In 2017, when she was serving as then-leader Jeremy Corbyn’s shadow Home Secretary, she received nearly half of all abusive tweets sent to any sitting British female lawmaker.

Amnesty International found that, of 900,223 tweets sent between January 1 and June 8, she received 45 percent.

Ms Abbott told the organisation that, since becoming an MP in 1983, the amount of abuse she has received has only increased.

At first, she only received one racist letter per week, but the years following saw these increase to hundreds a day, many including racist imagery.

She said: “It’s the volume of it which makes it so debilitating, so corrosive, and so upsetting. It’s the sheer volume. And the sheer level of hatred that people are showing.”