British negotiators are concerned Brussels is deliberately stalling talks on a free-trade agreement by avoiding the difficult discussions over future access to the UK’s fishing grounds. David Frost, the Prime Minister’s Brexit envoy, had hoped to begin talks over potential new fishing opportunities for after when the transition period expires at the end of the year. He wants to start technical discussions on future stocks and quota shares.

But counterpart Michel Barnier has not moved away from reaffirming his opening gambit – status quo access to Britain’s territory waters for European trawlermen.

“The EU is not really putting enough meat on the table for us to have that discussion and we’re both still pretty much on our points of principle,” a UK source said.

In the mandate handed to him by EU capitals, Mr Barnier has been ordered to secure the same level of access for European vessels to British waters.

But Downing Street believes the bloc is simply seeking a continuation of the highly controversial Common Fisheries Policy. 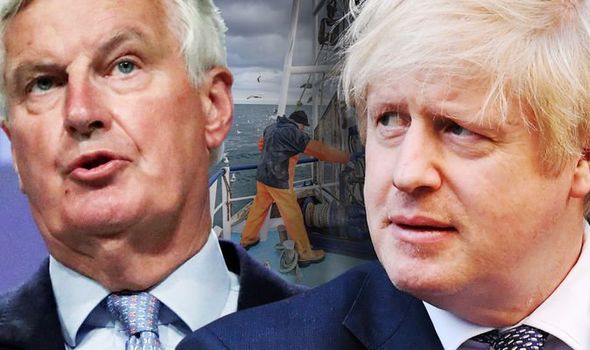 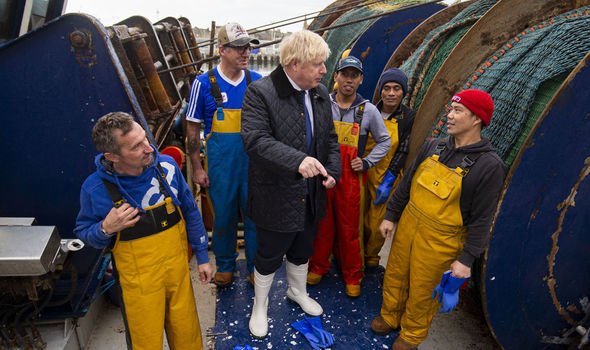 No10 has instead proposed new scientific methods, based on where fish live, to establish future shared fishing opportunities.

Recent negotiations between EU and UK officials have failed to break the deadlock.

European sources describe the wrangling over to access to waters as “tactical” but still expect a deal to be struck before the end of the process. 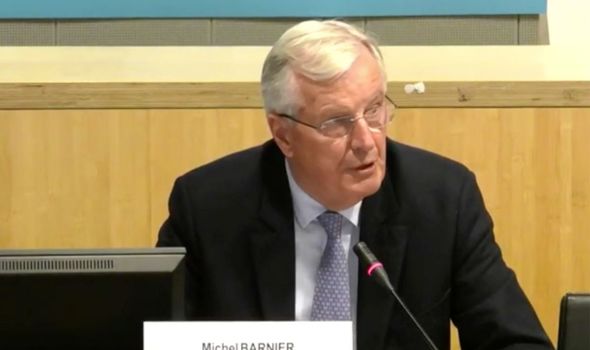 Mr Barnier has warned the final free-trade agreement hinges on the completion of a “balanced and sustainable” fisheries pact between the two sides.

But the EU’s most influential costal nations have prevented from softening his opening position in order to broker a compromise.

France has claimed it would prefer a no-deal outcome than sign up to a pact that restricts historic access to Britain’s fishing grounds for its trawlermen.

Newly appointed European affairs minister Clement Beaune yesterday said: “We will not accept a deal at any price – better no deal at all than a bad deal. 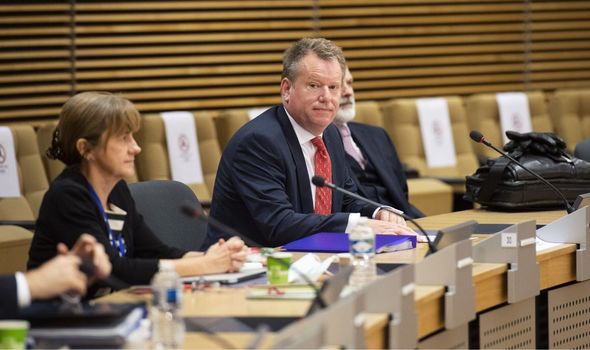 “Let’s not kid ourselves. If there is no deal, it will be a difficult issue. We’ll have to organise a response for sectors like fisheries, and support our fishermen financially.”

The latest round of Brexit talks broke up in London with the two sides failing to make a breakthrough.

The two sides will now take a two-and-a-half-week summer break before returning for the next round of negotiations in Brussels on August 17.

Officials on both sides are privately confident a deal can still be reached after good progress was made last week.

European sources said they believe the hiatus will help bring “fresh ideas” to the table.

During a recent hearing with French MPs, Mr Barnier said the talks would have to be wrapped up by October 31 at the latest.