George Galloway says ‘nationalists will eat each other’

The former MP, whose fledgling All for Unity party is standing on the regional list at next month’s Holyrood election, accused BBC Scotland of impartiality and siding with Nicola Sturgeon’s pro-independence SNP.

“They hate the Crown but they live well on its half-crown.

“Their counterparts elsewhere in the corporation ooze euromania and identity-politics liberalism.

“Together they are quite a Festival against Britain.” 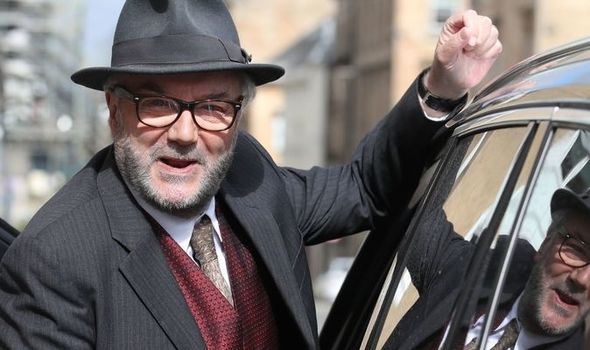 Mr Galloway’s attack on BBC bosses comes a day after he vowed to take legal action after his All for Unity party was excluded from the latest TV debate of the Scottish election campaign.

The former MP hit out at STV for what he branded a “blatantly unlawful decision”.

As well as being excluded from next week’s TV debate – which will feature the leaders of the five parties currently represented at Holyrood – Mr Galloway complained the channel was doing a one-to-one interview with Alex Salmond, the former Scottish first minister whose new Alba Party is running only on the regional list, as All for Unity is.

Announcing the move on Twitter, Mr Galloway said that the broadcaster, which he dubbed “SNPTV”, would now “face us in court”. 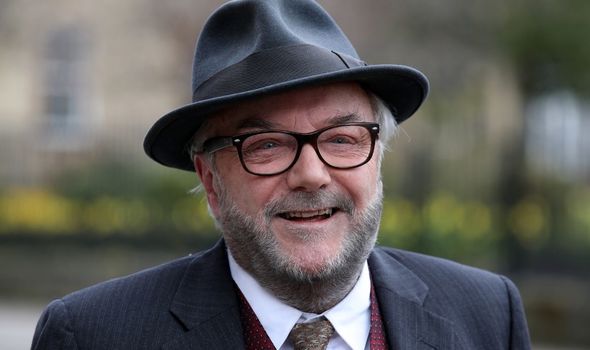 An STV spokeswoman said: “STV’s election coverage has been, and will continue to be, balanced and fully in accordance with the strict Ofcom guidelines upon which we make our editorial decisions.”

Linda Grimes Douglas, head of news and current affairs at STV, said: “It’s a hugely exciting time for Scottish politics and our team is primed and ready to bring viewers the most comprehensive coverage of Election 2021.

“From our leaders’ debate and one-to-ones on Scotland Tonight, to analysis and on-the-night updates as part of special programming – alongside fully comprehensive ongoing updates from across the country on STV News At Six – we’ve got it covered.”

With a month to go until the May 6 elections, two new opinion polls suggest strong leads for the SNP but analysis differs on how this will translate into MSPs for Ms Sturgeon’s party.

A Savanta ComRes poll for The Scotsman suggests the SNP will fall one MSP short of a majority, while an Opinium survey forecasts a 13-seat majority for the party.

The Savanta ComRes research predicts the SNP will return 64 MSPs, while Alex Salmond’s new Alba Party will return none despite taking 3 percent of the list vote.

Analysis of this poll indicates Alba could cost the SNP its majority at Holyrood due to voters choosing it on the list ballot instead of Ms Sturgeon’s party.

It forecasts the SNP will win a constituency vote of 49 percent and a list vote of 40 percent. 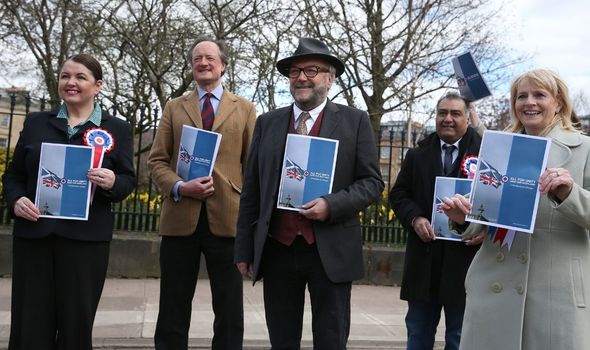 The research found 4 percent of those who plan to vote SNP on May 6 will choose the SNP for their constituency vote and Alba on the list.

It predicts a pro-independence majority of 74 MSPs at Holyrood, with 10 Scottish Green MSPs.

The poll also forecasts that the Scottish Conservatives will lose six seats, returning 25 MSPs, while Scottish Labour will have 23 MSPs – one down on 2016.

The Scottish Liberal Democrats are predicted to gain one seat and return seven MSPs.

The Opinium research is based on a survey of 1,023 Scots between April 1 and 6.