Red Wall voters have raged as Prime Minister Boris Johnson was ousted from his leadership position. Mr Johnson faced a shocking crisis of Conservative support with several of his closest allies resigning, opening the floodgates for further departures. With Tory party resignations nearing 60, the Prime Minister announced he would resign from the role, with a new Conservative leader to be chosen in the autumn.

As the news broke across the country, voters who pledged their support to Mr Johnson in the 2019 election fumed at the disloyalty of the Prime Minister’s colleagues.

One member of the electorate, Dave from Bolton, expressed his concerns that the forced resignation of Boris Johnson had overridden the will of the British people.

Speaking to Sky News he said: “I just think it’s disgraceful that the man that we voted in, the Conservatives voted in  the north of England voted in, the Red Wall voted in, lots of first-time voters, lots of people who usually vote Labour – and now he’s been taken away from us.

“The general public haven’t had the chance to have their say, say how they feel.

“We knew what we were getting when we voted for Boris.” 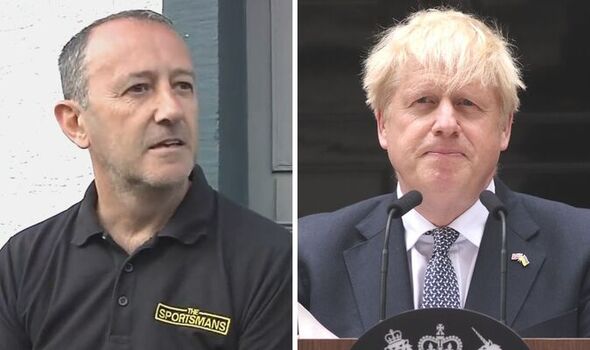 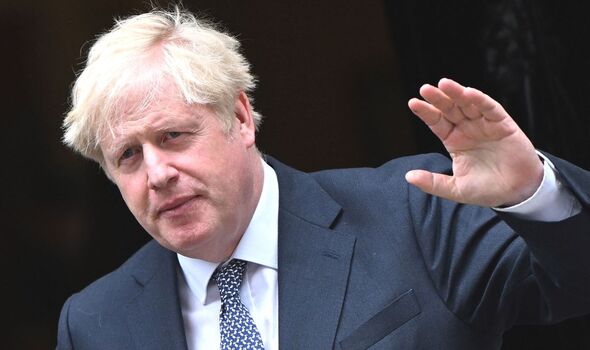 He continued: “He makes silly mistakes and says things that he doesn’t mean and has his jokes,  we knew that when we elected him.

“He’s been taken away from us by a relentless media campaign.”

The frustrated voter blamed media scrutiny of Mr Johnson for triggering his downfall as longtime allies of the Prime Minister began to turn against him.

The situation began to unfold on Tuesday with the resignations of Rishi Sunak and Sajid Javid, which then prompted a flood of further departures, undermining confidence in Mr Johnson.

Read more: Labour threat to oust Boris – what happens in vote of no confidence? 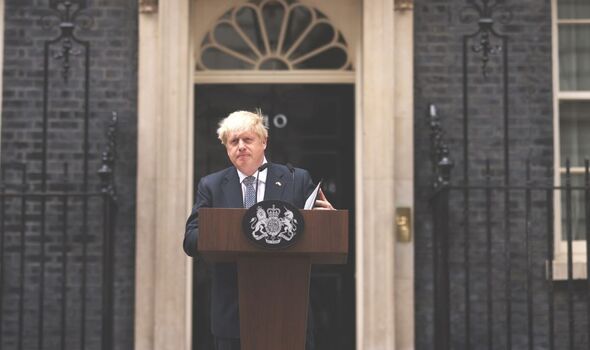 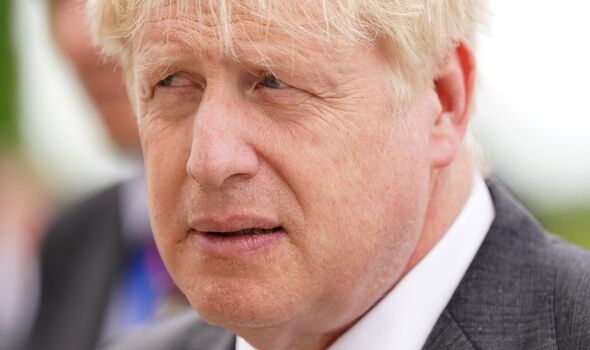 Speaking to Sky News, Dave was critical of the Tory ministers who had resigned throughout the week, terminating their service to Mr Johnson.

He said: “They should have stood by Boris because he is the man that got them elected.

“Lots of these Conservative MPs with very slight majorities probably won’t get voted in again.”

He suggested the Conservative party risked losing numerous high-stakes Red Wall seats as voters who had supported the Tories in 2019 reconsidered their support. 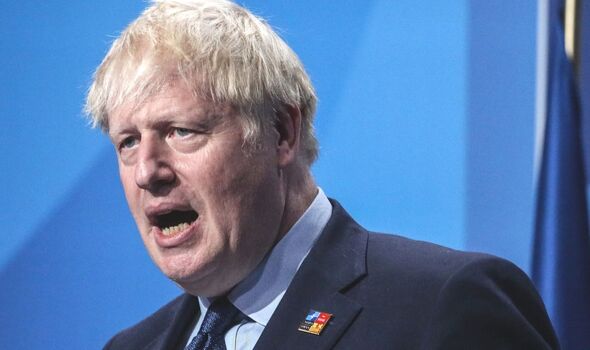 The voter criticised the removal of a Prime Minister who “got every big decision right.”

“He’s made a few slip-ups with his comments, it’s his jokey nature, we all knew.”

Mr Johnson has indicated he intends to remain Prime Minister over the summer interim period in order to provide some stability while the leadership battle ensues,