Liz Truss has been warned she is targeting the wrong voters with her policies with new evidence suggesting that the growth in support of former Labour voters means she needs to consider a different agenda. The warning has come from ResPublica think tank director Phillip Blond, who has provided advice to David Cameron and other senior Tories.

Mr Blond’s comments come after research carried out by Opinium for the Renters’ Reform Coalition has revealed that Tory voters may now be more likely to be renters rather than traditional homeowners.

Ms Truss’s economic shake-up has targeted support for those who are buying or own their own home but little has been done to provide certainty for people who rent.

However, the report by Opinium suggests that instead Conservative voters want more support for those who rent.

It found that 82 percent of Tory voters say landlords who abuse the system and pretend to sell up should have to prove they’ve actually appointed agents or solicitors. 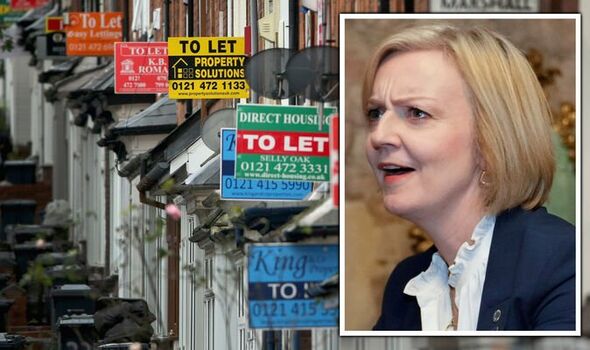 Mr Blond, the founder of Red Toryism, pointed out that the research confirmed a shift in Conservative support over the last 15 years in picking up a lot more working-class voters.

This helped win over seats in the North and Midlands which had previously been safe Labour constituencies in the so-called Red Wall.

He said: “The voters who put the conservatives in power in 2019 are no longer the wealthy mortgage-free house owners of the London commuter belt.

“They are also economically vulnerable renters and they crave the security of home ownership but can’t attain it. It’s time to offer renters and their children the foundations they need to grow and prosper.”

The problems facing Ms Truss come as polls have suggested she is headed to a catastrophic defeat in the next general election. 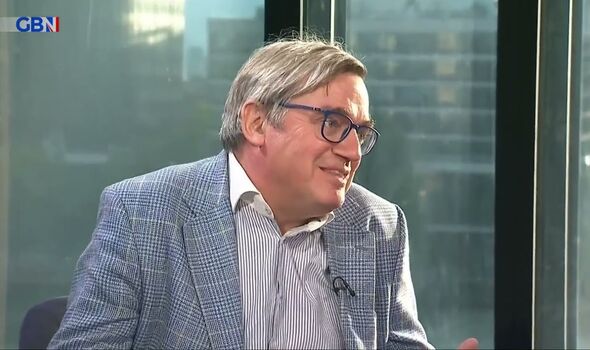 In the Techne UK tracker poll for Express.co.uk this week, the Conservatives have fallen further behind Labour with Sir Keir Starmer’s party holding a 22-point lead on 48 percent to 26 percent.

This followed a disastrous conference where the Conservatives spiralled into civil war over tax cuts and benefits cuts.

Michael Gove led a successful rebellion to force Ms Truss to abandon plans to scrap the 45p top rate of income tax in a move which then saw cabinet ministers trading blows with Leader of the House Penny Mordaunt speaking out against welfare reform.

If the Techne poll was the result of an election Labour would have a massive 322 seat majority while the Tories would have their worst-ever number of seats with just 73. 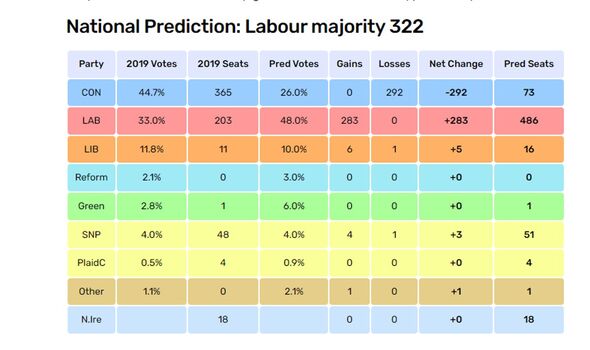 With backing from Tory voters the Renters’ Reform Coalition, which includes Shelter and Citizens Advice, has called on the Government to bring in changes including a ban on landlords forcing out tenants pretending they want to sell the property.

“Renters have waited three years for the government to end ‘no-fault’ evictions, meanwhile a lack of security and soaring rents are making private renting intolerable.

“Renters want to build a forever home – a place that is safe, decent, and secure for them to make their own. The public supports them in this dream.

“The proposals set out in the government’s fairer private rented sector white paper have the potential to make this dream a reality and improve quality of life for England’s 11 million private renters. The Government must commit to making this happen by bringing forward the Renters’ Reform Bill as their top priority.”