Tory leadership: There should be a general election says Butler

Lord Frost, who resigned in December 2021, warns that the party must reunite under one leader and has asked Kemi Badenoch to endorse Liz Truss. Lord Frost’s appeal came after the second vote in the Conservative leadership election took place on Thursday night.

Suella Braverman is the latest candidate to drop out of the race after she received the least number of votes.

Ms Braverman has now said she supports Ms Truss for party leader, saying that “Liz will win us the next election”.

Many prominent Brexit supporters favoured Mrs Braverman and are now expected to support Ms Truss in the leadership vote.

Only five candidates now remain in the leadership election.

Rishi Sunak is now in the lead with 101 votes, followed by Penny Morduant with 83 votes.

Lizz Tuss is third with 64 votes, while Kemi Badenoch has 49 votes and in last place is candidate Tom Tugendhat with 32 votes. 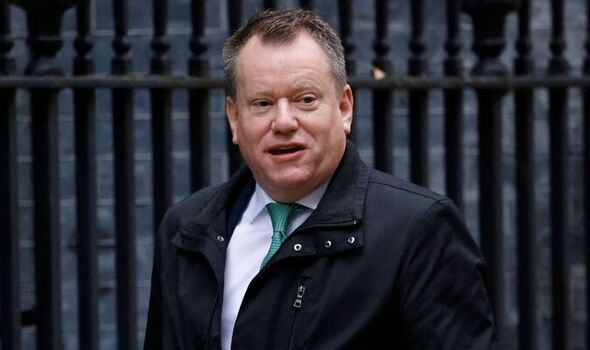 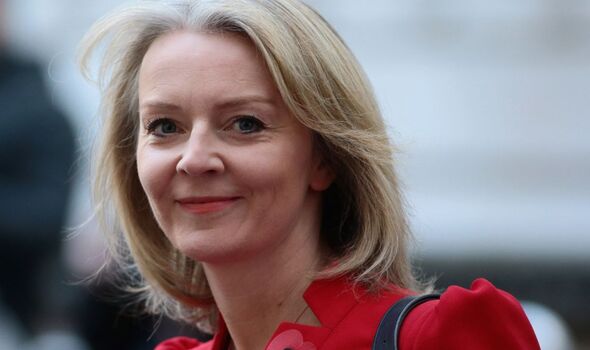 Writing for the Telegraph, Lord Frost has said that this leadership contest is for “the future of Brexit”.

He wishes to support a candidate that will push “radical reform”.

The former Minister of State at the Cabinet Office praised Ms Badenoch as a “incredibly exciting figure” and that Labour would “find her a tricky opponent”.

He also said he cannot support the Attorney General’s leadership bid as she has not been in Cabinet and therefore “has not been tested at the highest level”. 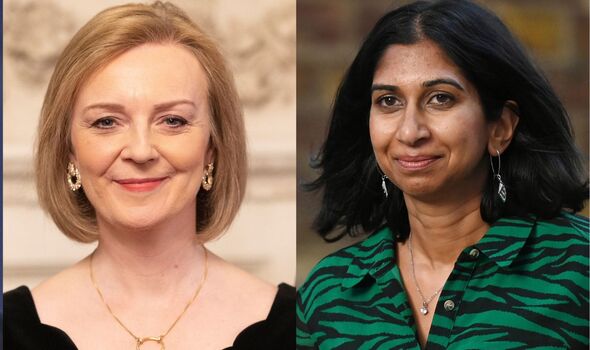 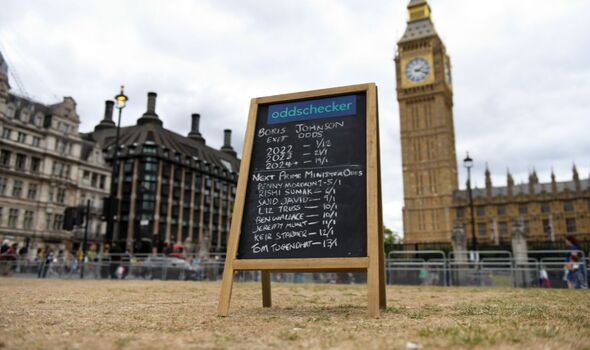 Lord Frost has called for support of Ms Truss, saying she has done “more than anybody else” to make Brexit work.

He continued and stated: “She has the right ideas and the energy to deliver them. She deserves to be our next Prime Minister.”

Lord Frost says he supports the Equalities Minister due to her experience in the Foreign Office and how she has handled issues in Northern Ireland.

Regarding Mrs Badenoch, Lord Frost says she must stand down but should be given a job in the future Truss Government. 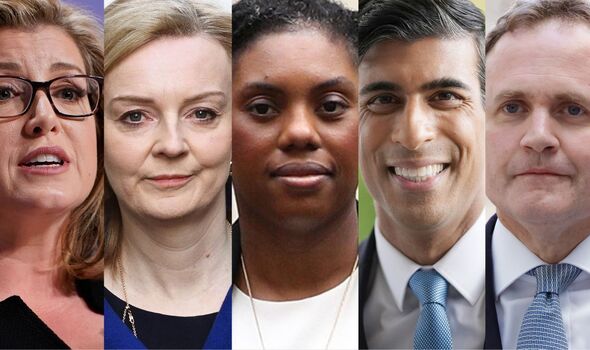 Badenoch has given no indication that she intends to step down and is currently still in the race.

This week the remaining five candidates will take part in a series of televised debates this week, Channel 4 on Friday, ITV on Sunday, and Sky on Tuesday.

The next round of voting, in which the candidate with the least amount of votes must drop out of the race, will take place Monday, July 18.

Once the Conservative Party has voted, its next leader will be announced on Monday September 5.