Lord Kinnoull, Chair of the Lords EU Select Committee questioned whether Micheal Gove had put the interests of the Channel Islands first. It comes after Boris Johnson has been given permission to negotiate controversial fishing rights in the UK’s Crown Dependencies without their consent, which includes Jersey and Guernsey as the isles seek their own relationship with the EU post-Brexit.

The powers come as part of the new UK Fisheries Bill which creates the powers for the UK to operate as an independent coastal state and manage its fish stocks sustainably outside the EU.

These powers came through amendments of the Fisheries bill, known as a permissive extent clause, which could allow the UK government to impose new fishing rules on Jersey, Guernsey and the Isle of Man after Brexit.

But the islands which are self-governing states, with the power to debate and make their own laws claimed Westminster was “trampling” on their constitutional rights.

In the strongly worded letter to Mr Gove, Lord Kinnoull said concerns and priorities should be properly taken into account by the UK negotiators. 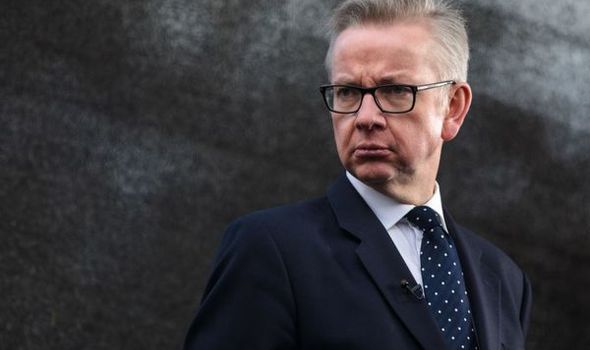 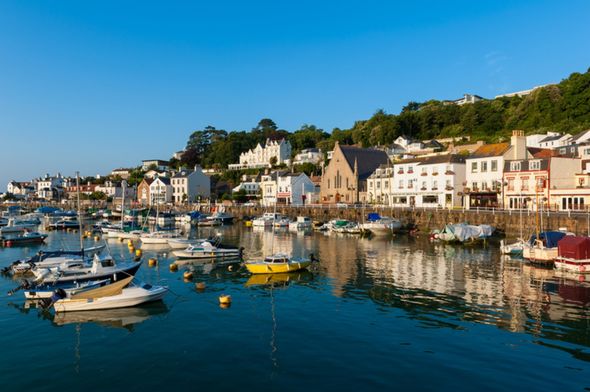 In the letter, the peer said: “The UK Government has a constitutional responsibility to represent the interests of the Crown Dependencies in the Brexit negotiations”.

Lord Kinnoull stressed the UK government “must continue to fulfil its constitutional obligations to represent the interests of the Crown Dependencies in international relations, even where these differ from those of the UK, both during the Brexit negotiations and beyond.”

They continued: “We, therefore, called on the Government to ensure that the Crown Dependencies remain fully involved as negotiations proceed and that their concerns and priorities are properly taken into account by the UK negotiators.”.

Hopes have been raised that an agreement may be in sight, but businesses fear the high trade tariffs that will be imposed if no deal is brokered. 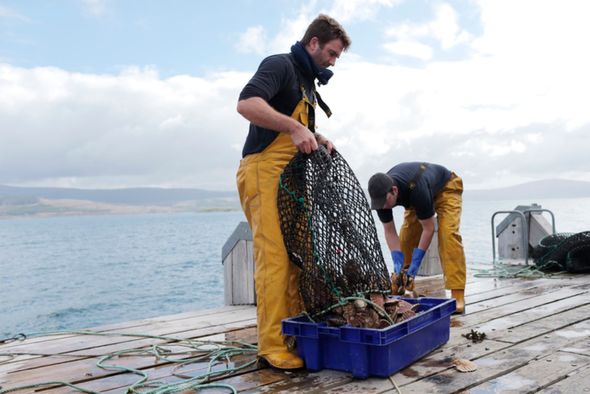 Face-to-face negotiations were temporarily suspended on Thursday after a member of Michel Barnier’s EU team tested positive for COVID-19 but talks are expected to continue virtually between both sides.

Senator Ian Gorst, Minister for External Relations for Jersey warned the UK it could undermine the island’s interests and agreements on Fisheries.

Mr Gorst made clear it had a treaty in place with France known as the Bay of Granville Treaty which could be seen as a future basis for an EU relationship.

Speaking at the States of Jersey Brexit Review Panel, Mr Gorst said: “The Bay of Granville Agreement, and I know that this is not liked by some in the fishing community, we have used it as a basis for negotiation for our future relationship with the EU. 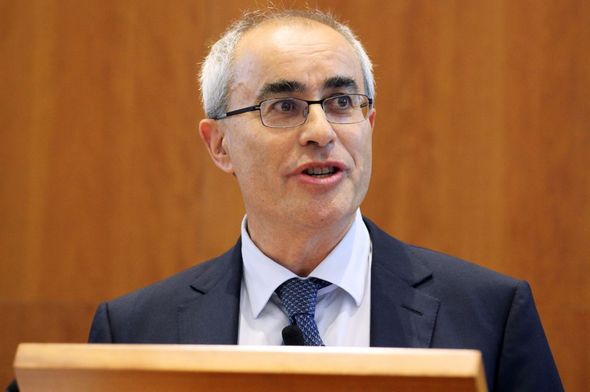 “It is fair to say that, dependent on where these negotiations land, requirements, it does put great pressure upon the Bay of Granville Agreement.”

The Jersey politician had hinted a revised deal under this treaty could see Jersey’s vessels have continued access to French ports for Jersey fishermen to land catches.

But in exchange for this, French ships will have access to the Island’s waters.

A UK government spokesperson said: “[We are] constitutionally responsible for the international relations of the Crown dependencies”.