Nicola Sturgeon said she “detested” the Tories and would prefer to see Sir Keir Starmer as the UK’s next Prime Minister. Scotland’s First Minister made her explosive remarks during an interview with Laura Kuenssberg on Sunday. Her comments raised the prospect that the SNP might be prepared to strike an electoral pact with Labour to ensure a Tory defeat at the next General Election.

The Scottish nationalists are holding their party conference in Aberdeen, with independence firmly on the agenda.

Activists are said to be pushing for concrete progress on the issue despite recent polling suggesting most Scots do not currently see independence as a priority.

The UK’s Supreme Court will hear arguments over the coming week on whether the SNP can carry out an independence referendum without the British Government’s consent.

Ms Sturgeon told the BBC said there was little point in speculating over the outcome of the court hearing.

However her party was ready to legislate for a referendum should they win in court.

She added that she was “confident Scotland will become independent.” 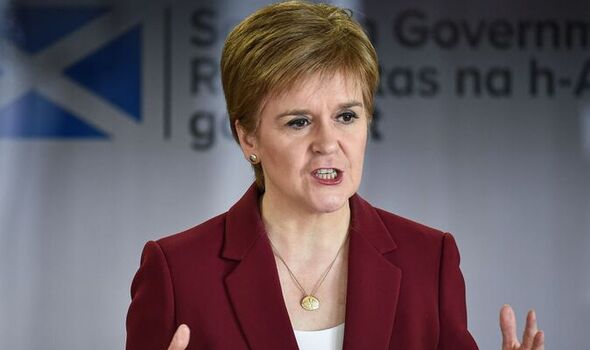 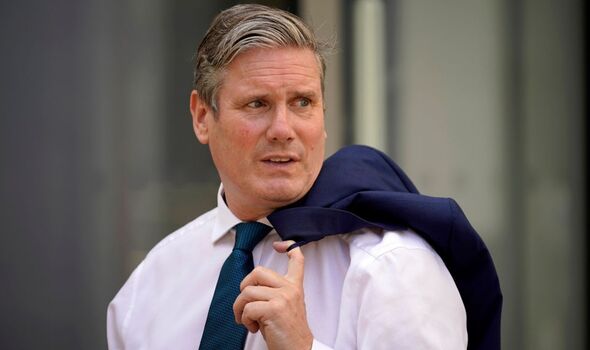 The First Minister was then asked whether she would prefer Sir Keir as Prime Minister or Liz Truss.

Ms Sturgeon replied: “If the question to me is would I prefer a Labour government over a Tory government, I detest the Tories and everything they stand for.

“So it’s not difficult to answer that question. Yes.”

The SNP leader continued: “Being better than the Tories is not a high bar to cross right now.

“I think we need to see more of a radical alternative from Labour rather than just a pale imitation.

“And if you’re asking me do I think either a Westminster Tory government or a Westminster Labour Government is good enough for Scotland, then my answer to that question is no.” 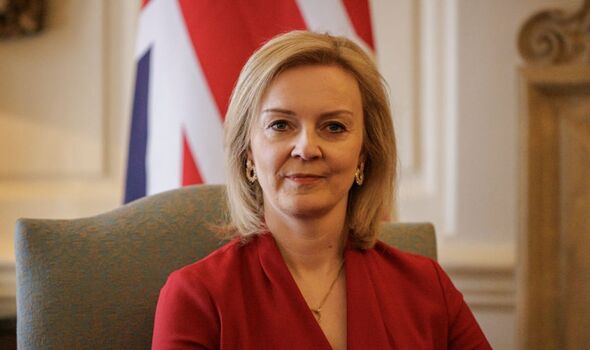 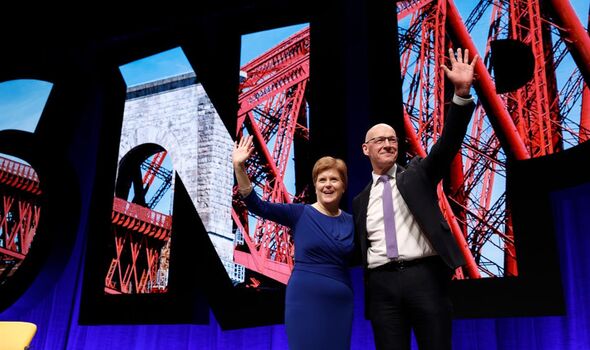 Many pointed out the her remarks were irresponsible and proved that the SNP leader thrived on division.

Annie Wells, a conservative MSP, said: “The ‘I detest the Tories’ remark from Sturgeon is irresponsible language from someone in her position, with up to 1/4 Scots backing @ScotTories in last Parly election.

“It reveals a nastier side to the FM, one that thrives on dividing this country.”

Andrew Morrison, a Tory Scottish councillor, tweeted: “Someone who detests 25% of the country they govern has no business being in office. 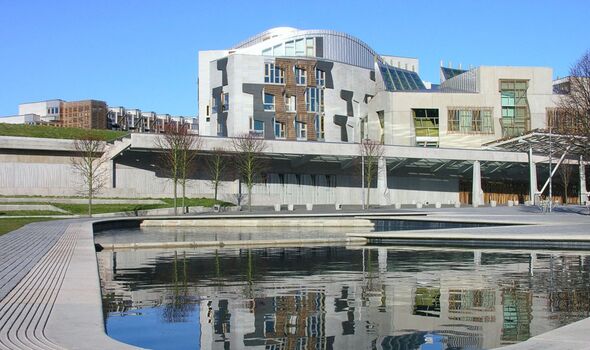 “As a councillor I’ll help anyone regardless of their politics – and all my colleagues from all parties and none do likewise.

“We do not detest each other.”

While Andrew Bowie, a Conservative MP for West Aberdeenshire and Kincardine, wrote: “Good to see the language of respectful disagreement being demonstrated here.