After giving an interview to Sky News, Mr Khan was criticised for calling for a “fresh start under Keir Starmer” as members of the public suggested “everything has got worse” under Mr Khan. They questioned the Mayor’s logic that because Ms Truss was, he claimed, a mere continuation of Boris Johnson, a general election was necessary to protect the sanctity of democracy. Sadiq Khan branded the Tory government of the last 12 years responsible for “exacerbating the national crisis”.

Mr Khan said: “Well, if Liz Truss is going to be continuity Boris Johnson then the British public deserve an opportunity to vote for a fresh start under Keir Starmer and the Labour Party.

“Many of the issues that are causing this national crisis have been exacerbated by the government of the last 12 years. Look at the strikes, which are a symptom of 12 years of austerity where those in the public sector, in particular, have seen pay cut after pay cut.

“So, look, if Liz Truss is continuity Boris Johnson, continuity Theresa May, then I think we do need a general election to give the public an opportunity for a fresh start under Keir Starmer with fresh policies, or we risk a continuation of a Conservative government of the last 12 years causing problems across the country. 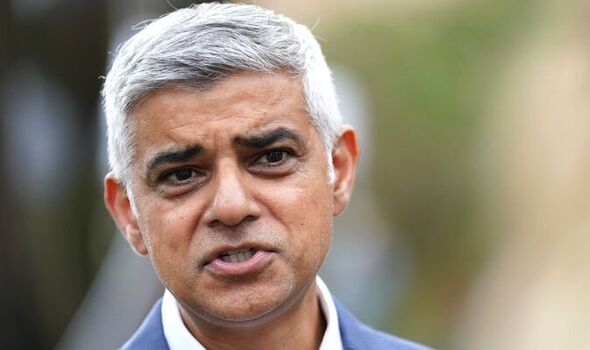 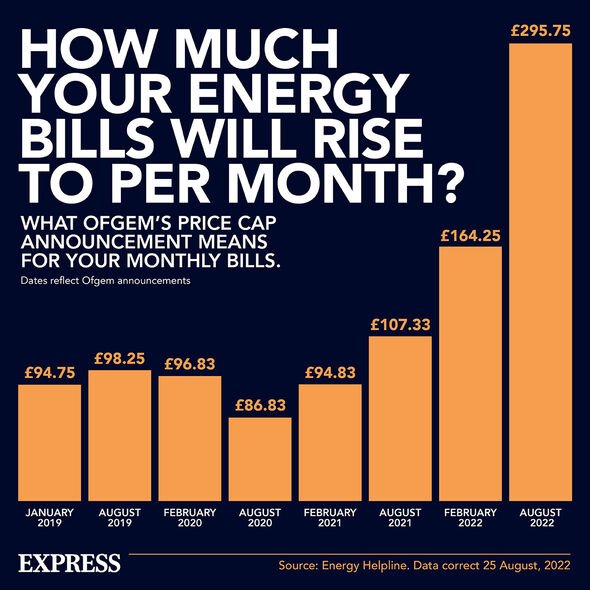 Social media users reacted vociferously to the comments made by Mayor Sadiq Khan, calling for a “fresh start” in London.

One user wrote: “Ironically, everything in London has got worse since Khan took over from Boris. So using Khan’s own logic, Londoners deserve an opportunity to vote for a fresh start too.”

Another wrote: “For a fresh start, how about Khan quits?”, while another questioned the logic of the Mayor’s thinking.

They wrote: “That doesn’t make any sense, the public voted for Boris. If she is the same then the public have what they voted for.” 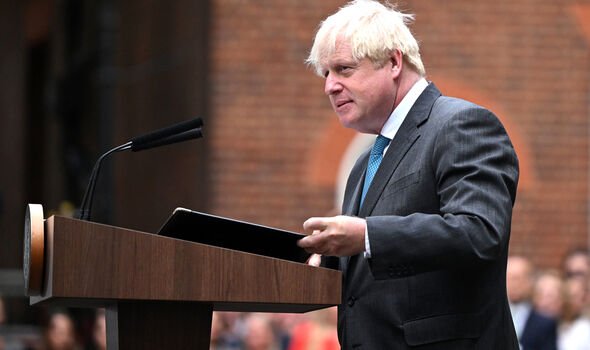 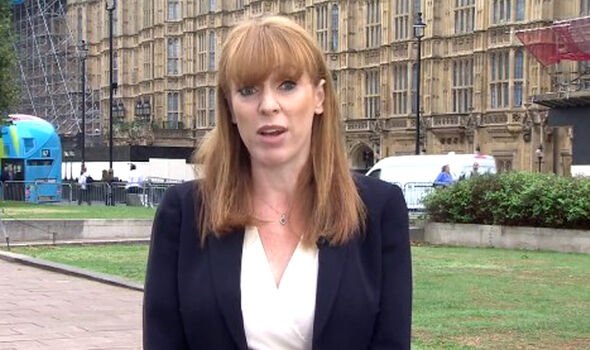 She said: “It sounds to me from the rumours and the briefings in the press that (Liz Truss) will bring in the energy freeze, which is what Labour has called for and that’s a good thing.

“But to make working people pay for it when the gas and oil companies have made bumper profits would be completely unfair.

“Therefore, the windfall tax on these companies, who have made extra profit than what they were expecting, is the right thing to do.

“I think many of the public can see that it’s a matter of fairness. People are struggling at the moment. These companies have made profit that they never expected to make and therefore that redistribution is really important as part of the package.” 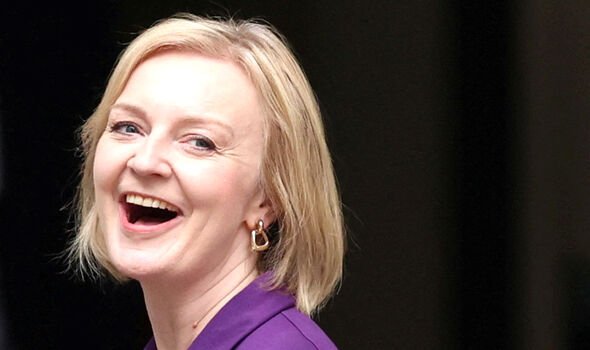 Ms Truss won the contest to succeed Mr Johnson as Tory leader on Monday and will address the nation from Downing Street later today as Prime Minister, although storms forecast for Westminster mean she may have to do it from inside No 10.

A calm morning in Westminster meant Mr Johnson, watched by wife Carrie and supportive MPs including Nadine Dorries and Jacob Rees-Mogg, was able to deliver his farewell address from a podium outside the black door of No 10.

Ms Truss, who will travel to Balmoral to accept the role of prime minister from the Queen later on Tuesday, is thought to be drawing up plans for a freeze in bills which could cost around £100 billion.

The plan would involve discounting firms’ energy bills by fixing the wholesale price of gas and electricity, with the government making up the difference, according to Bloomberg. Citing documents, the outlet said Ms Truss was considering either setting a guaranteed unit price for businesses, or a reduction that all energy suppliers must offer firms.