The Minister for Brexit Opportunities has revealed he will be backing Liz Truss as the contest to become the next Conservative leader ensues. Jacob Rees-Mogg announced he would support the Foregin Secretary due to her diligent efforts to implement beneficial post-Brexit policies. Discussing his favour towards Ms Truss, the Minister also took a swipe at his former Cabinet colleague and candidate in the leadership battle, Rishi Sunak. Mr Rees-Mogg blamed the former Chancellor for “obstructing” efforts to establish Brexit opportunities as he questioned Mr Sunak’s past loyalty to the Government.

Mr Rees-Mogg responded: “No, it’s not about that – it’s about somebody who has been delivering on Brexit.

“Nobody has been more helpful to me in Brexit opportunities, getting things through Cabinet.

“The Chancellor, as he was, and the Treasury have been obstructing efforts to get Brexit opportunities.” 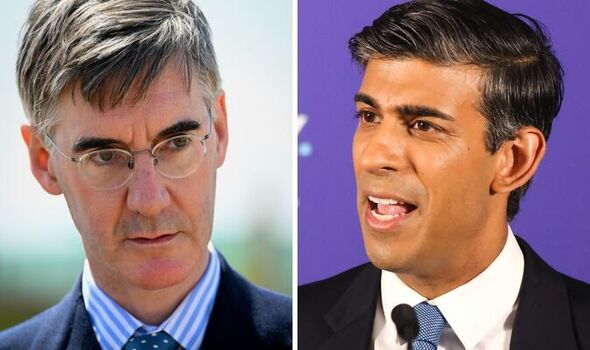 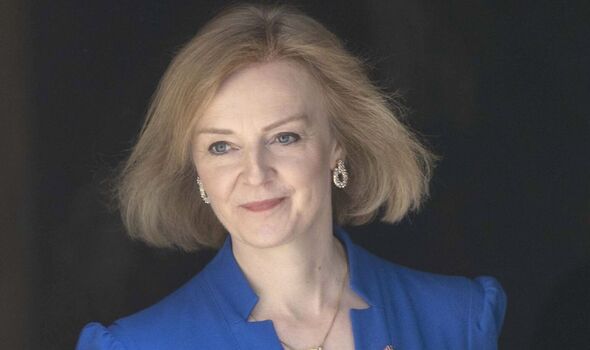 The Brexit Minister slammed the bid of Rishi Sunak to become Conservative leader after blocking essential Brexit policy during his time in the Cabinet.

Mr Rees-Mogg also brought into question Mr Sunak’s period as Chancellor of the Exchequer, claiming the economy had been run poorly under his guidance.

“You don’t like Rishi Sunak do you?” asked Ms Rigby.

The Minister replied: “I think Mr Sunak is an extremely personable man, but he was not running the economy well.” 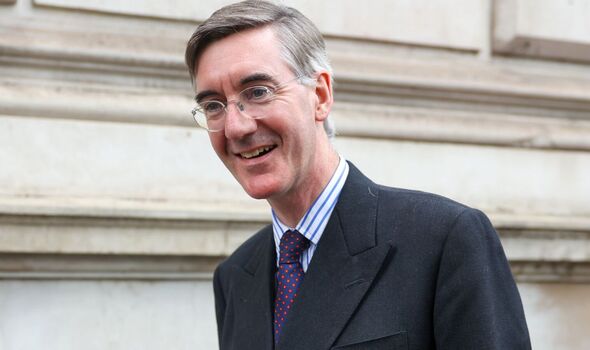 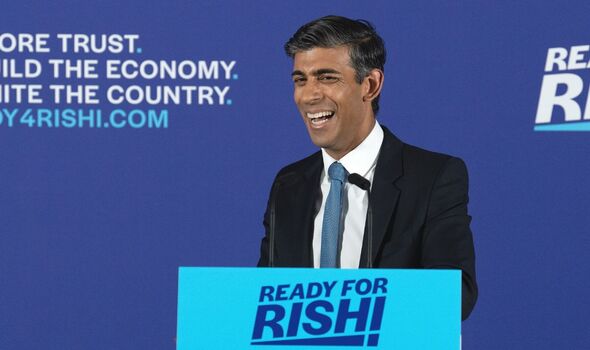 Mr Rees-Mogg continued: “I think it’s very interesting that somebody should start a campaign, according to reports, in December of last year.

“The collective responsibility requires that people, when in Government, support the leader of that Government.

“I was involved in Boris Johnson’s campaign, while Boris Johnson was Foreign Secretary he was not campaigning against Theresa May, he waited until he was out.

“That is the proper way to behave.” 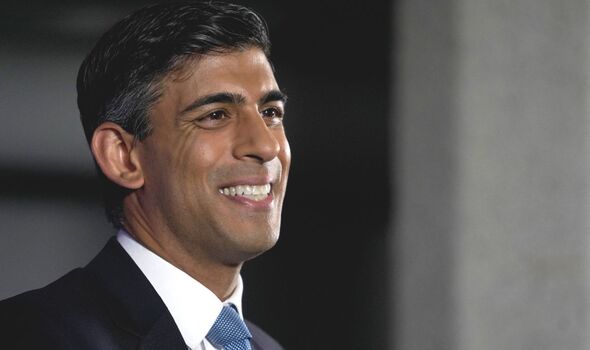 He added: “I’m not trying to make accusations, I’m just looking at information that has come out.”

The Minister’s speculation followed reports that Mr Sunak’s campaign website domain was registered in December 2021, some six months before the leadership contest was sparked by the resignation of Boris Johnson.

This revelation has fueled suggestions that the former Chancellor had been planning to oust Mr Johnson for some time and quickly move to succeed him as the new Prime Minister.

As the leadership contest has unfolded, Mr Sunak has emerged among the favourites, although Liz Truss received the backing of both Mr Rees-Mogg and Culture Secretary Nadine Dorries on Tuesday.