In the latest trip North of the border, Rishi Sunak said he believes Scotland is one of the UK’s “power brands” in the tourism sector and could drive the recovery of the whole country. Mr Sunak’s the fifth UK cabinet minister to travel to Scotland in recent weeks as part of a bid to ensure that the UK government has a presence in Scotland.

Speaking today, Mr Sunak said: “I don’t think now is the time to be talking about these constitutional questions, I think everyone’s sole focus and my sole focus right now is doing what we can to protect people’s jobs and their livelihoods at what is an incredibly difficult time for our economy.

“That’s what I think everyone should be focused on, let’s not focus on these divisive constitutional questions, let’s focus on rebuilding for the future.”

He added: “Tourism is a really important industry for the United Kingdom and Scotland is one of our power brands when it comes to UK tourism, and Scotland can help drive our recovery in that regard.

“Which is why the UK initiatives like ‘eat out to help out’ or the VAT reduction for tourism and hospitality can disproportionately benefit the Scottish economy and Scottish jobs and in doing so help drive the UK recovery.” 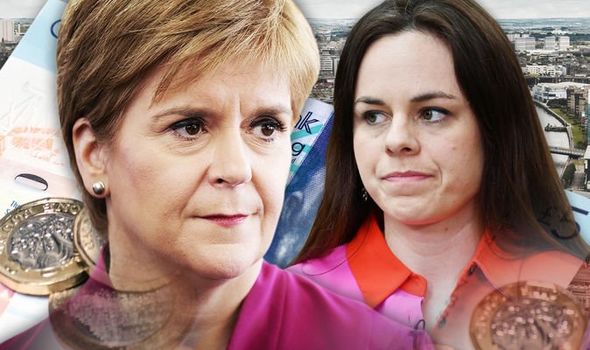 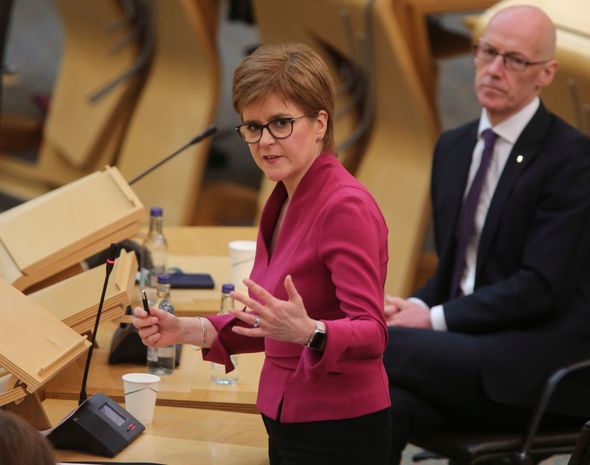 At the same time, the Chancellor also resisted calls to extend the furlough scheme to prevent large widespread job losses.

Ian Blackford MP, leader of the SNP at Westminster, said: “The Tory government isn’t taking the threat to jobs seriously enough – and as a result thousands of people could lose their jobs unnecessarily.

“Cutting the furlough scheme prematurely is a grave mistake.

“By removing this crucial support in the middle of a global pandemic, and withholding the financial powers Scotland needs for a strong recovery, the Tories are increasing the risk of mass redundancies.” 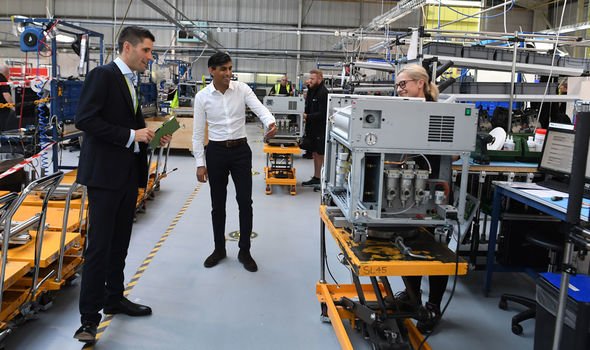 The Furlough scheme has currently cost £33.8 billion so far supporting 9.7 million workers across the UK, and supporting over 700,000 Scots alone.

But Mr Sunak, said: “It’s one of the most difficult decisions I’ve had to make in this job.

“I don’t think it’s fair to extend this indefinitely, it’s not fair to the people on it. We shouldn’t pretend there is in every case a job to go back to.”

He also dismissed calls for Scottish Finance Secretary for more fiscal powers to be able to set taxes and raise revenue. 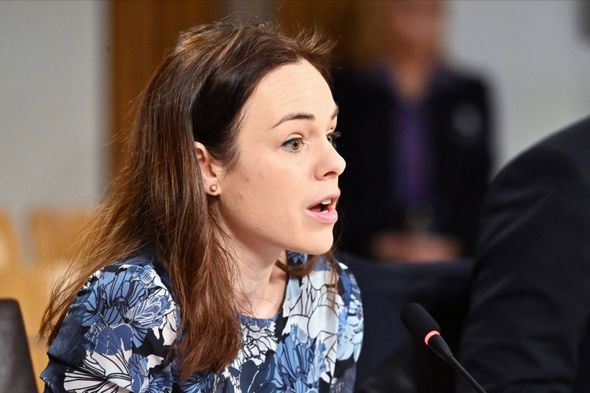 Ms Forbes repeatedly asked Westminster for the ability to borrow up to £500 million more to deal with the impact of coronavirus and expressed concerns for the future of the economy.

The Scottish Government’s overall budget for the 2020-21 financial year currently stands at more than £52 billion, up from an earlier estimate of £49.25 billion.

But the SNP led government has claimed there was a £500 million “black hole” in funding from Westminster.

Constitution Secretary Mike Russell added that extending the borrowing powers of the Scottish Parliament could lead to the furlough scheme in Scotland continuing past the October cancellation date. 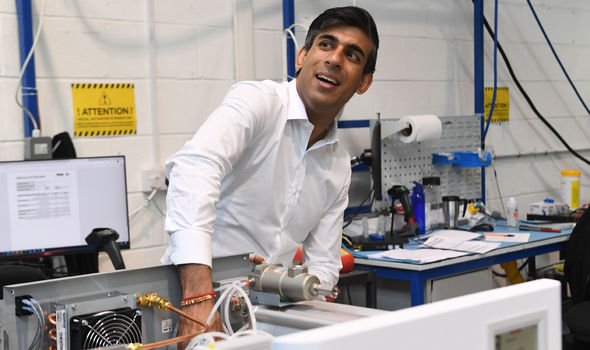 As the Chancellor visited Glasgow, Scottish Finance Secretary Kate Forbes hit out on Twitter about the lack of understanding of the urgency for more fiscal powers for the Scottish Parliament, something that has been requested several times during the pandemic.

Ms Forbes said most of the new powers sought would not cost the Treasury a penny, and claimed Mr Sunak therefore “either doesn’t care… or it’s purely a political position”.

Mr Sunak added: “I strongly want our fiscal framework to work well, and we’re happy to be constructive on that.

“The fiscal framework is big and important and should only be changed after a proper process, that process is due to happen, I think, next year. 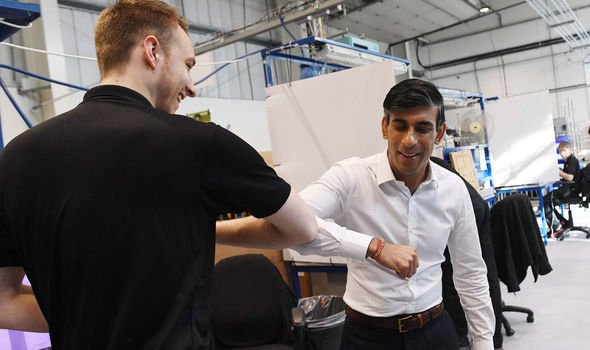 “There should be a time-frame for those things and I think those time-frames have been set out for a while and are being adhered to.

“We will approach those constructively, as our track record demonstrates.”