The SNP MP for Glasgow East claimed the Government’s handling of the migrant crossings from Calais is “despicable” as he argued asylum seekers arriving in the UK do so to flee terrible persecutions and wars. Appearing on BBC Question Time, Nicola Sturgeon’s colleague called on Grant Shapps to publicly rule out the idea of using Scottish islands to process asylum seekers in the country. But as he failed to acknowledge migrants crossing the Channel from Calais have already reached reached safety in France, Mr Shapps was force to school the SNP politician.

He said: “First of all, I will take the opportunity to correct something you just said, which is, of course people come here to flee terrible persecution and Britain has a proud reputation of bringing people in, thousands of people making new lives here.

“But you just described it as if somebody in France is being persecuted and actually France is a freedom-loving country as well where people are already within the EU.

“So it’s just very important to be careful and cautious with our language here and not try to present a situation which is inflammatory.”

The clash comes as the Home Office’s top civil servant has said “everything is on the table” as he repeatedly refused to deny reports that the Government has considered processing asylum seekers on a remote UK territory in the Atlantic Ocean.

The department’s permanent secretary Matthew Rycroft also refused to answer direct questions on whether disused ferries could be turned into processing centres. 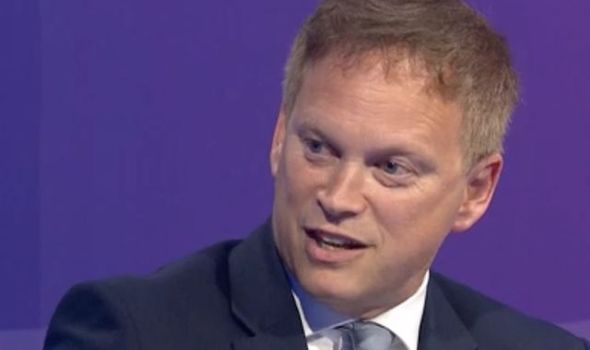 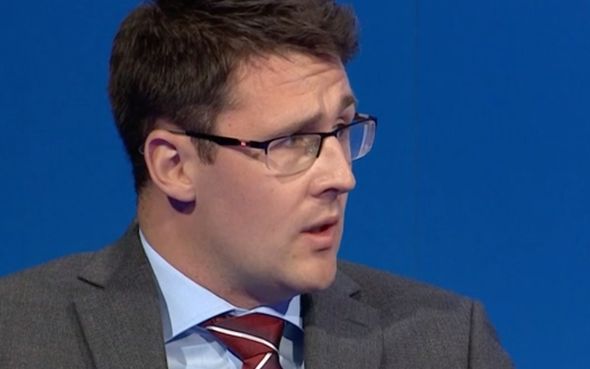 Labour leader Sir Keir Starmer condemned the “inhuman” suggestions and told the Home Office to “get your house in order”.

It follows reports the Government has looked at processing asylum seeker claims on Ascension Island, some 4,000 miles from the UK, or on ferries moored off the coast.

Giving evidence to the Commons Public Accounts Committee on Thursday, Mr Rycroft refused to confirm if Ascension Island was being considered as a “serious suggestion” – despite being asked four times.

When committee chairman Meg Hillier asked Mr Rycroft: “Was this really a serious suggestion?”, he replied: “The civil service is here to give ministers impartial, fearless, honest, expert, independent advice and that is what we do. And the system works when we do that in private.”

Pressing Mr Rycroft further, Ms Hillier said the idea was “in the realms of cloud cuckoo land”, asking the permanent secretary once more to confirm if time was spent “investigating something where you couldn’t even land aircraft”.

He replied: “What I can confirm is that the civil service has been responding to ministers’ questions about how other countries deal with what is a global issue – migration.

“We have been leaving no stone unturned in doing that. We’ve been looking at what a whole host of other countries do in order to bring innovation into our own system. No decisions have been taken.

“No final proposals have been put to ministers or to anyone else.

“This is in the realm of the brainstorming stage of a future policy and, I think as ministers have said in the House, everything is on the table, and so it should be at this stage of the policy-making process.”

Mr Rycroft told the committee that the Cabinet Office has launched an investigation into the leaks on ideas of how to process asylum seekers.

According to The Times, Number 10 is considering buying retired ferries and converting the vessels into processing centres to house asylum seekers off the UK coast.

The newspaper also reported the Home Office discussed moving migrants to decommissioned oil platforms in the North Sea for processing, but the idea was rejected. 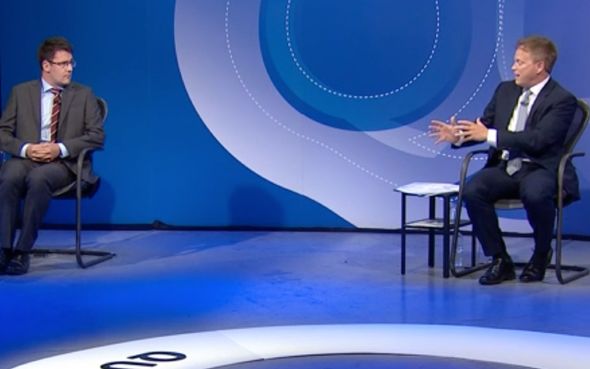 In a version of the Australian “offshore” model, asylum seekers could also be sent to detention centres in Papua New Guinea, Moldova, or Morocco, The Guardian said.

It claimed leaked documents had revealed Downing Street had asked officials to look into the matter, but was met with “pushback” from the Foreign, Commonwealth and Development Office.

It comes amid controversy over a proposal discussed in the Home Office that asylum seekers could be processed on British overseas territory Ascension Island.

The idea reportedly being considered within Priti Patel’s department was dismissed on Wednesday as an unfeasible, “logistical nightmare” by a member of the Ascension Island Council, Alan Nicholls.

Ms Patel has vowed to stop migrants making the perilous journey across the English Channel in small boats amid record numbers of crossings.

The proposal further reflects the influence of Australia – which has controversially used offshore processing and detention centres for asylum seekers since the 1980s – on the UK’s immigration and asylum policy.