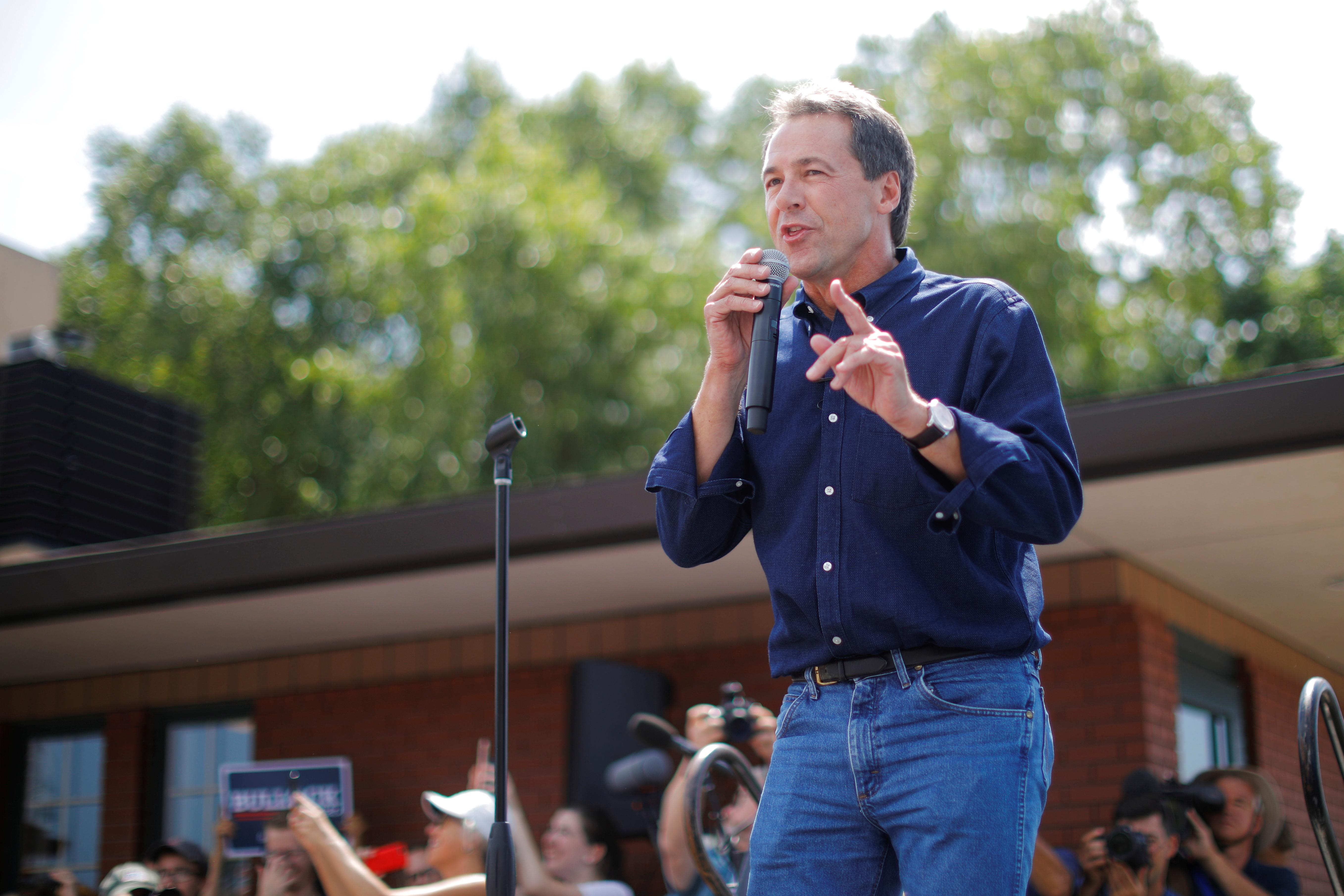 LOS ANGELES (Reuters) – Republican President Donald Trump’s re-election campaign sued the Democratic governor of Montana on Wednesday in an attempt to halt an expansion of mail-in voting in the run up to November’s election.

The lawsuit comes as Trump frequently alleges – without providing evidence – that voting by mail is riddled with fraud, and as a record number of Americans are expected to mail their ballots because of the COVID-19 pandemic.

Trump’s campaign and the Republican National Committee allege in their lawsuit that Montana Democratic Governor Steve Bullock’s directive last month allowing counties to employ universal vote-by-mail because of COVID-19 was an unconstitutional “brazen power grab” not authorized by state law.

The Trump campaign has also taken legal action to block mail-in voting procedures in Nevada and New Jersey. Election experts have said there is scant evidence of fraudulent postal voting in past elections.

Democrats, including the party’s presidential candidate Joe Biden, have said Trump is trying to undermine the integrity of the election with his attacks on postal voting, and his recent claims that the Nov. 3 contest is already “rigged”.

Montana is a safe Republican state in the presidential contest, but Bullock is running in a tight U.S. Senate race that could determine which party controls the upper chamber next year.

“Montana has a strong history of voting by mail and it is and has always been safe and secure. This lawsuit is clearly a political stunt,” Bullock said in a statement.

“A bipartisan group of Montana election officials, the vast majority of which are Republican, requested this change because the health and safety of our election judges and voters are on the line.”