The Prime Minister will warn world leaders tomorrow they must not become complacent as the war drags on and vow that Britain is totally committed to the fight back against Vladimir Putin.

Addressing the United Nations General Assembly for the first time, Ms Truss will commit the UK to increasing defence spending to three per cent of national income by the end of the decade.

“The story of 2022 could have been that of an authoritarian state rolling its tanks over the border of a peaceful neighbour and subjugating its people.

“Instead, it is the story of freedom fighting back. But this must not be a one off.

“Britain’s commitment to this is total.

“Together with our friends and allies around the world, we will continue to champion freedom, sovereignty and democracy.

“And we will define this new era as one of hope and progress.” 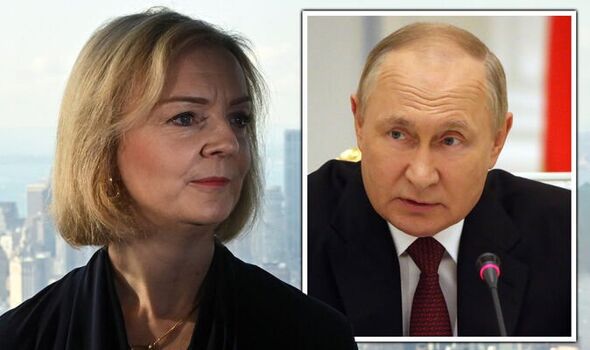 Ms Truss has ordered an overhaul of the integrated review of defence and security to make sure it is up to date in the face of changing threats from Russia and China.

It will be carried out by Professor John Bew, the Prime Minister’s special adviser for foreign affairs and defence and is due by the end of the year.

Investing billions more in defence will cement the UK’s position as a leading nation in the fight for freedom, Ms Truss believes.

The Prime Minister has signed off a multi-billion pound package of support to protect households from the worst impact of the energy price spike caused by the Russian invasion. 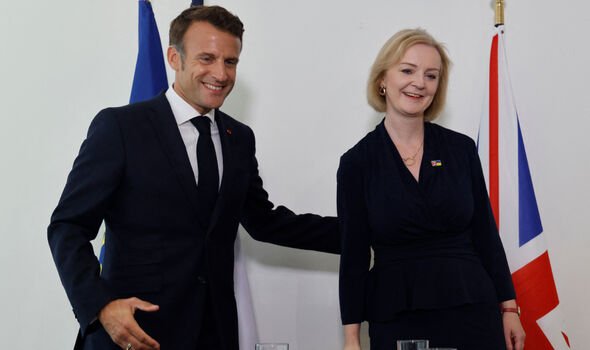 She told reporters that the UK “cannot jeopardise our security for the sake of cheap energy”.

“The point I’m the point that I’m making is that it’s a price worth paying for Britain, because our long-term security is paramount,” she added.

“But what I don’t want to happen is that to be passed on to bill-payers who beyond that energy guarantee that I’ve outlined because I don’t think that’s right.”

French President Emmanuel Macron has urged a 10 per cent reduction in energy usage in the coming months as the EU tells member states to lower consumption this winter.

But Ms Truss is leaving it up to consumers to choose whether they want to go easy on heating and other power usage in the difficult months to come.

“No, we are not talking about rationing of energy,” she told reporters.

“Of course, I always support energy efficiency measures like home insulation, that makes sense, and energy prices are higher than they were.

“There is a strong incentive for businesses and households to invest in energy efficiency, but we do have reliable supplies of energy but ultimately everyone makes their own decisions about how they decide to do those things.”

Ms Truss said Moscow must use oil and gas reserves to “recompense” Ukraine.

Making a link with the reparations Germany was forced to pay after the First World War, she said: “We need to make sure that there is proper recompense for what has happened in Ukraine and we need to make sure Russia is never again able to threaten counties on its border.

“I’m proud the United Kingdom has stepped up our working with Kyiv to help them with their reconstruction.

“But I would expect that the Russian state, which has vast oil and gas reserves, should be contributing to rebuilding it.”

“And there has been grave damage caused across Ukraine. I’m proud that the United Kingdom has stepped up our working with Kyiv to help them with their reconstruction.

“But I would expect that the Russian state which has vast oil and gas reserves should be contributing to rebuilding it.”