(Reuters) – U.S. Attorney General William Barr mounted a partisan attack on the Democratic Party in an interview that aired Sunday, claiming the left believes in “tearing down the system” and pursues absolute victory as “a substitute for religion.” 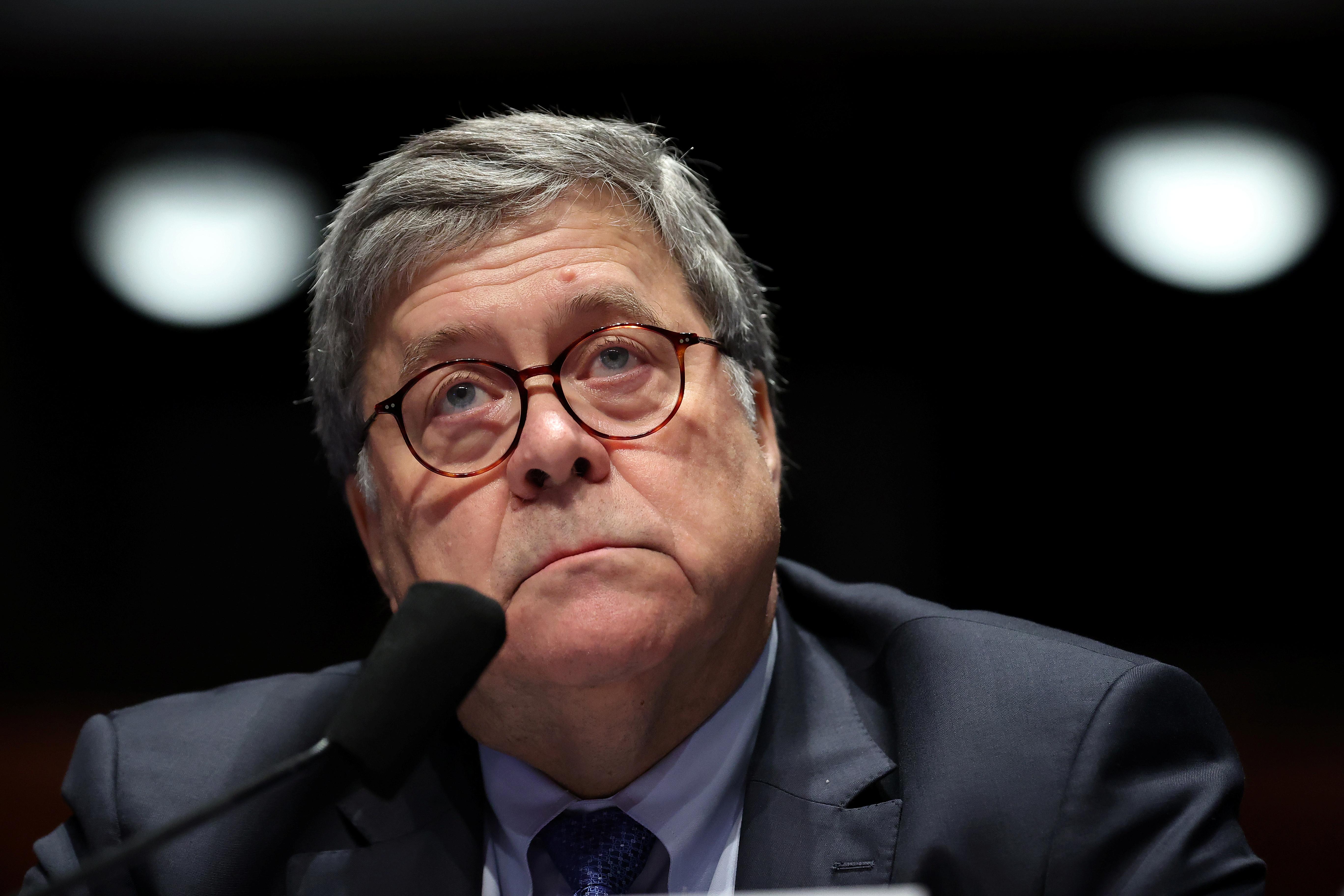 Barr also told a Fox News TV host he was worried that an increase in mail-in voting could lead to a contested presidential election in November, sounding in on an issue often raised by U.S. President Donald Trump.

In an interview with conservative pundit Mark Levin, Barr said Democrats had pulled away from classic liberal values and now were akin to the “Rousseauian Revolutionary Party” aimed at destroying the institutions upon which the country was built.

The comments come nearly two weeks after a contentious hearing before the House Judiciary Committee in which Barr denied accusations he was doing Trump’s bidding by intervening in high-profile cases and sending federal agents into cities.

Barr has come under fire from Democratic lawmakers for sending federal officers to disperse protesters in Portland, Oregon, where some demonstrators have attacked a federal courthouse and others have gathered to speak out against racism and police brutality following the May 25 death of George Floyd.

Barr said police have been unfairly maligned and targeted with violent attacks during nationwide protests, and argued greater attention should be paid to a recent surge in violence in some cities that has led to numerous deaths of Black people.

He said he believed systemic racism existed, but that the “best example” was in education, with public schools consistently failing inner-city youth. He pointed to school choice – a policy endorsed by Trump – as one solution to the problem.

“I believe Black lives matter, but I believe all Black lives matter. I also believe that it’s not just a matter of protecting their safety from physical harm, it’s also providing economic opportunity, which this administration has done,” Barr said.

Trump, who trails Democratic challenger Joe Biden in opinion polls, has raised questions about the integrity of the November election and he and his allies have proclaimed without evidence that expanded voting by mail – sought by many due to the coronavirus pandemic – will lead to widespread fraud.

When asked about the push to expand mail-in ballots, Barr said he was “very worried about it.”

He said he was fine with “individual cases” where people that have difficulty making it to the polls apply for and receive a ballot in the mail.

“But the idea that you, without any request from the voter, will mail out your voting list, all these thousands and thousands of ballots, is scary because most of those mailings go to a lot of addresses where the people no longer live,” Barr said. “They could easily create a situation where there’s going to be a contested election.”

(This story was refiled to fix typo in first paragraph)