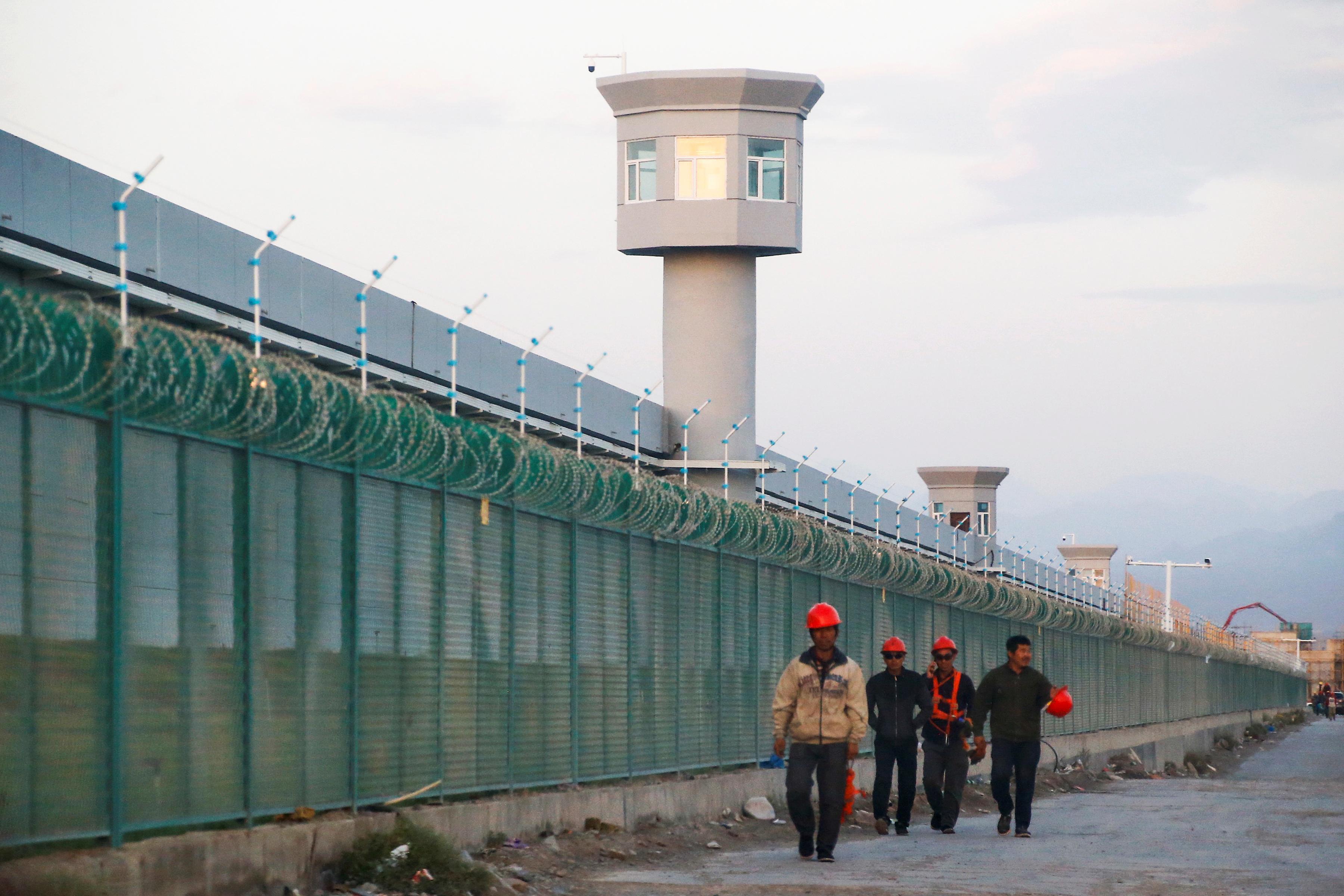 The legislation would require importers to obtain certification from the U.S. government that goods were not produced using forced labor by minority Uighur Muslims in Xinjiang.

The heart of the proposed Uyghur Forced Labor Prevention Act is a “rebuttable presumption” that assumes that all goods manufactured in Xinjiang are made with forced labor and therefore banned under the 1930 Tariff Act, unless the commissioner of U.S. Customs and Border Protection certifies otherwise. This would shift the burden of proof from the current rule, which bans goods if there is reasonable evidence of forced labor.

The bill also calls for the U.S. president to impose sanctions on “any foreign person who ‘knowingly engages’” in forced labor of minority Muslims. It would also require firms to disclose dealings with Xinjiang.

The United Nations estimates that more than a million Muslim Uighurs have been detained in camps in Xinjiang over recent years as part of a wide-reaching campaign by Chinese officials to stamp out terrorism.

If the proposal becomes law, it could have a significant impact on the cotton industry in Xinjiang, which produces a substantial proportion of the world’s supply of the commodity.

Its introduction is likely to anger China, months after Beijing and the administration of U.S. President Donald Trump reached an agreement to ease a damaging trade war.

The CECC has released a report saying forced labor inside and outside of internment camps was part of “systematic repression” of minority groups in China’s Xinjiang Uighur Autonomous Region.

The report, compiled by CECC staff and citing reports in the Wall Street Journal, New York Times and other Western media, listed major multinational firms, which are named in the bill and suspected of “directly employing forced labor or sourcing from suppliers that are suspected of using forced labor.”

A statement from Coca-Cola said the firm prohibits the use of all forced labor by any company that directly supplies or provides services to its business. It said a facility belonging to Chinese firm COFCO Tunhe, which supplies sugar to Coca-Cola, “passed an internal audit which covers these issues.”

In a statement on its website, Nike said it does not directly source products from Xinjiang and has a code of conduct forbidding use of forced labor. It said it was evaluating its suppliers’ compliance with this.

H&M said it was looking into the matter, while Tommy Hilfiger referred to a joint statement from a group of retailers’ associations, including the American Apparel & Footwear Association, and said it fully supported those views.

That joint statement expressed deep concern at reports of forced labor in Xinjiang and elsewhere in China, saying the reported situation was “of a scale, scope and complexity that is unprecedented during the modern era of global supply chains.”

It urged the U.S. government to engage with stakeholders to “find constructive solutions that target bad actors and protect the rights of workers and the integrity of global supply chains.”

The CECC said it had observed credible reports that products made at least in part with forced labor in Xinjiang included textiles, cell phones, food products, shoes, tea and handicrafts.

It put the number of Uighurs and other ethnic minorities who are or have been detained in Xinjiang at 1.8 million.

A report by an Australian think tank in early March said tens of thousands of ethnic Uighurs were moved to work in conditions suggestive of forced labor in factories across China, supplying 83 global brands.

On Monday, the Washington-based Fair Labor Association, which conducts due diligence for multinational firms, including Adidas, Esprit, Nike and Patagonia, said it was “deeply troubled by credible reports of forced labor and other violations of fundamental rights in Xinjiang.”

“We have directed our affiliates to review their direct and indirect sourcing relationships, identify alternative sourcing opportunities, and develop timebound plans to ensure that their sourcing is in line with the FLA’s principles,” it said.