The boss of holiday giant Tui, Fritz Joussen, has said that it had no plans to ban customers who had not had the Covid-19 vaccine.

Joussen said that testing would remain key over the coming year, with Tui already carrying out antigen tests on most passengers.

His comments came days after the Hanover, Germany-based company – the world’s biggest holiday firm – secured a third bailout from the German government to stabilise its finances. 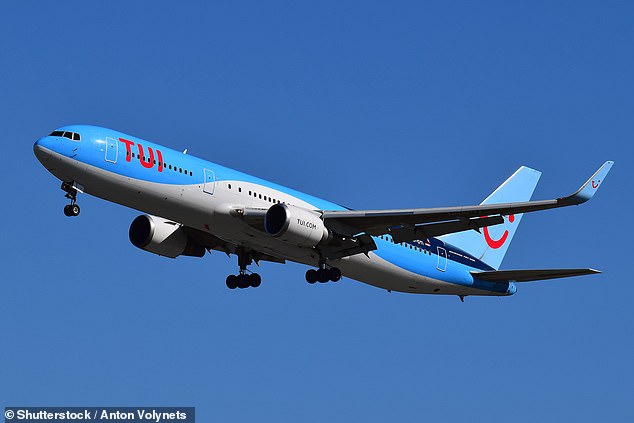 The boss of holiday giant Tui, Fritz Joussen, has said that it had no plans to ban customers who had not had the Covid-19 vaccine

Joussen, the chief executive, said it was looking at all levers to repair its balance sheet.

The options under consideration include a capital raise to pay down new debt taken on to help it survive the pandemic, which pushed it to a three billion euro (£2.7billion/$3.6 billion) annual loss.

‘It might be new investment structures for our assets… or it might also be another capital increase… we cannot exclude any of these,’ Joussen told reporters on Thursday.

Shares in Tui traded down three per cent at 0901 GMT. They have lost 55 per cent of their value in the year to date, giving the company a market capitalisation of 2.6billion pounds (£2.6billion/$3.5billion).

Tui will need to start repaying some of its Covid-19 related debts in 2022, said Joussen, adding that he was focusing on trying to reduce about 2.2billion euros of the pandemic-related debt.

He also said that Tui would sell its UK-based Marella cruise line but continue to operate it and offload some of its 400 hotels, which are regarded as non-core. 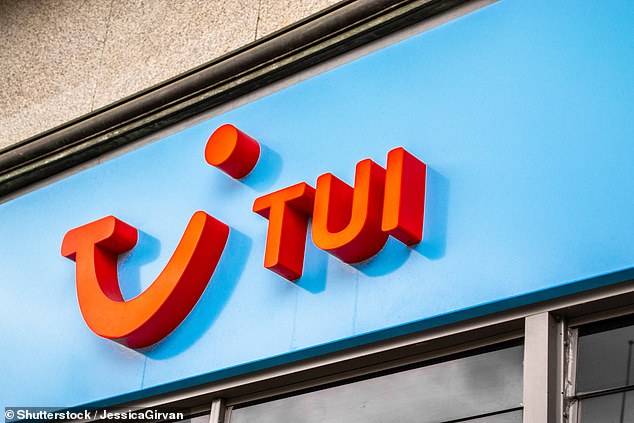 For the 12 months ending on September 30, Tui posted a loss of three billion euros, from 894million euros of underlying core earnings last year, after customer numbers slumped from pre-Covid levels of about 23million annually to two million last summer.

Positive news about the vaccine and bookings for next year gave Tui confidence that demand for holidays will return and reach pre-pandemic levels in 2022.

Trade bodies Airlines UK and Abta, meanwhile, said their members are struggling to recover from the coronavirus pandemic because the Foreign, Commonwealth and Development Office (FCDO) continues to advise against all but essential travel to the vast majority of countries.

The position invalidates most travel insurance policies, meaning many potential leisure and business trips are being cancelled.

Abta suspects the FCDO’s travel advice is being used to control the virus crisis in the UK rather than assess the risk to travellers visiting other nations.

From December 15, people arriving in England from high-risk countries will be able to end their 14-day quarantine early if they receive a negative coronavirus test taken at least five days after they land.