Release stalled over disagreements on number of detainees to be freed and guarantees they will not return to fighting. 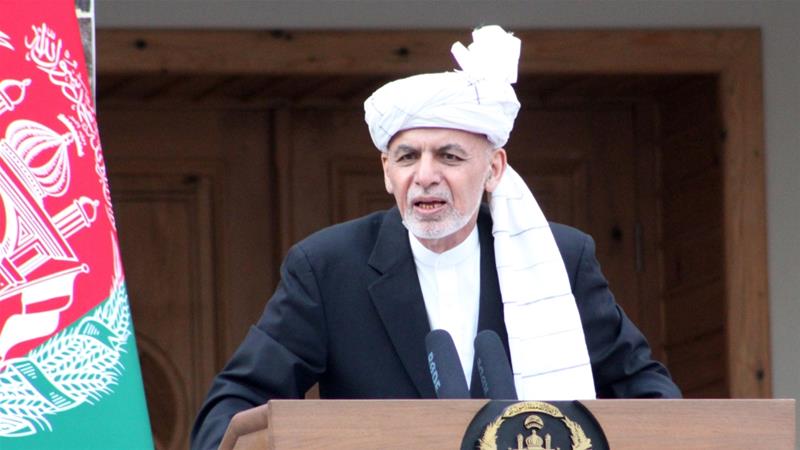 The Afghan government has postponed its plan to release Taliban prisoners, a senior official said, a decision that could sabotage a peace deal signed last month between the armed group and the United States.

Javid Faisal, a spokesman for the National Security Council, said on Saturday the releases were being delayed because more time was needed to review the list of Taliban prisoners.

“We are ready to start the process the way it is described in the presidential decree but we won’t release anyone if there is no guarantee that they will not return to fighting,” he said.

“The Taliban have to show flexibility.”

Earlier this week, President Ashraf Ghani announced that 1,500 Taliban prisoners would be freed as a “gesture of goodwill” in an attempt to resolve one of the long-running disputes that had roiled talks with the armed group.

Ghani’s decree said the government would release 1,500 captives starting Saturday if the insurgents cut violence, with plans to free another 3,500 prisoners after negotiations begin.

The Taliban rejected the offer and demanded the release of nearly 5,000 captives, citing it as one of the conditions behind the US-Taliban deal signed last month that excluded Kabul.

According to the US-Taliban agreement signed on February 29, foreign forces will withdraw from the country within 14 months in exchange for Taliban security guarantees and a pledge to hold talks with Kabul.

There was no immediate reaction from the Taliban on the delay in the release, a move that is likely to further stall peace talks which were originally scheduled to begin on March 10.

On Wednesday, the Afghan government warned it would resume attacks against the fighters if violence continued, ending a unilateral partial truce put in place before the talks.

On Monday, Abdullah swore himself in as president minutes after Ghani took the oath of office.