The boat, which was heading towards Italy, was carrying 53 people when it sank; rescue operations are still ongoing. 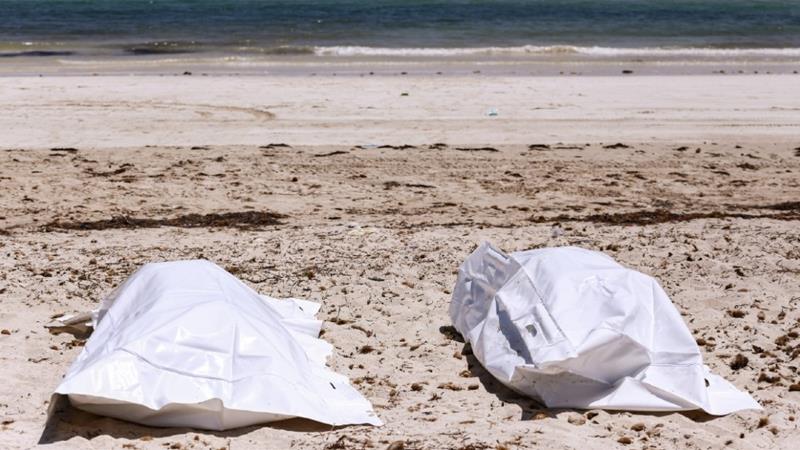 At least 20 people have died after a boat carrying dozens of migrants sank off Tunisia’s coast, according to local officials.

Sfax court spokesman Mourad Tourki said on Tuesday an investigation has been opened following the shipwreck off the Kerkennah Islands that killed people from countries in sub-Saharan Africa.

Tourki said a total of 53 people had set out on the boat aiming to reach Italy’s coast, adding that a search operation continued for the remaining passengers.

Last month, Tunisian authorities said at least one migrant drowned and six were missing from another shipwreck. More than 80 were rescued.

According to the United Nations refugee agency, attempts to reach the Italian coast from Tunisia have jumped by 150 percent in the first four months of the year, compared with the same period in 2019.

Last year, 86 people died when their boat sank off the coast of Tunisia’s southern town of Zarzis.

The Tunisian coast has become a common launch point for thousands of migrants, including Tunisians, seeking a better life in Europe.