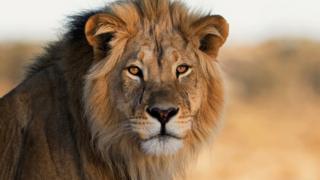 A zookeeper has been critically injured in a lion attack in Australia, authorities say.

The woman suffered face and neck injuries on Tuesday at Shoalhaven Zoo, about 150km (90 miles) south of Sydney.

The zoo declined to immediately comment on the incident, local media said.

The victim, in her mid-30s, was being flown by helicopter to a Sydney hospital, according to a New South Wales Ambulance spokeswoman.

Police are investigating the incident.

Shoalhaven Zoo has been closed since 25 March due to coronavirus lockdown rules.

In 2014, a handler at the zoo was dragged by a crocodile into water in an enclosure while giving a presentation to visitors. He survived with injuries to his hands.