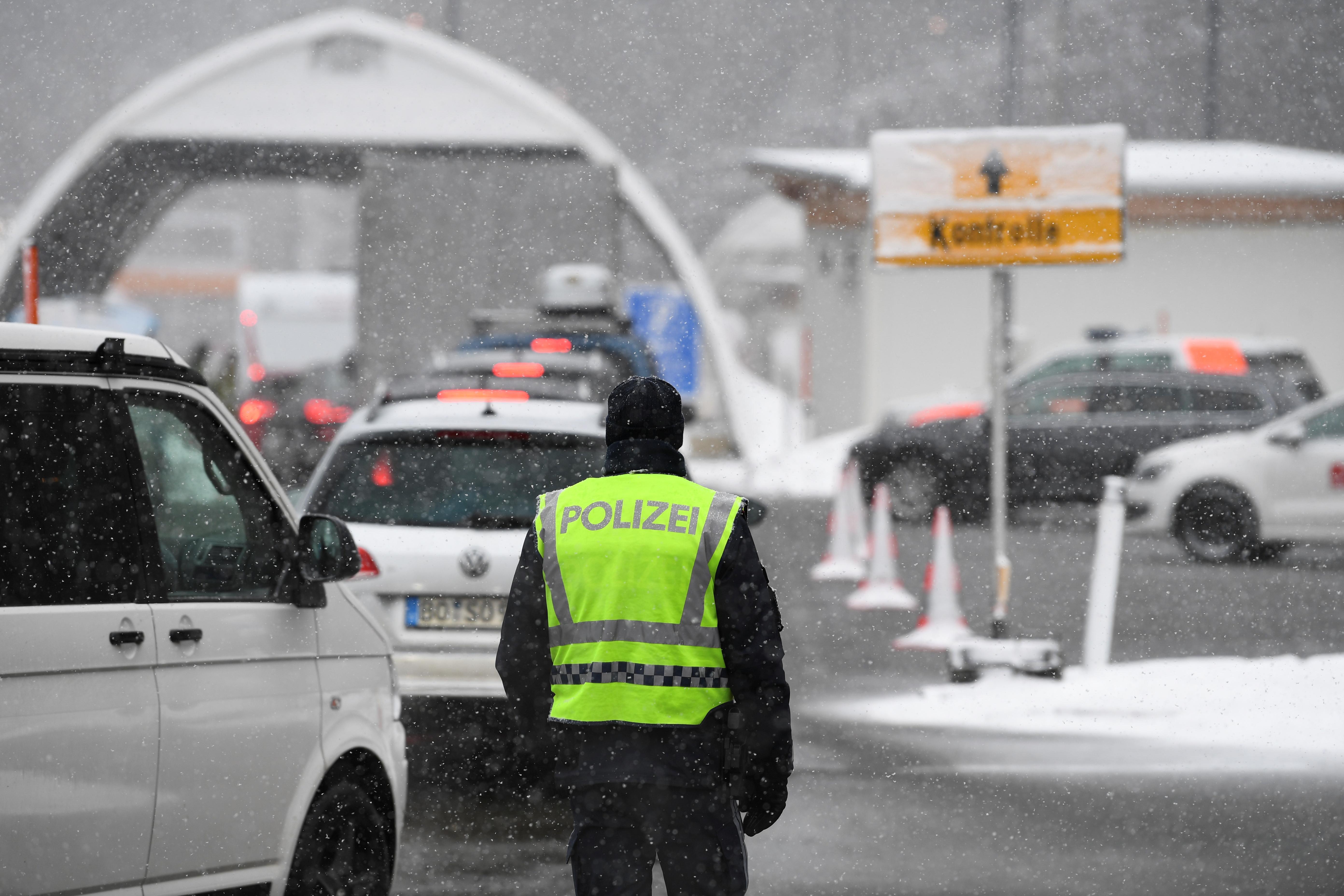 VIENNA (Reuters) – Austria said on Wednesday it would close schools from next week until April, widening measures aimed at slowing the spread of coronavirus that have already sharply curtailed public gatherings and crossings of its border with Italy.

Austria introduced border checks earlier in the day to deny entry to people arriving from Italy, the worst-hit country in Europe, with exceptions made for those passing through Austria without stopping, and for goods transport. The Alpine country is a vital stepping stone between Italy and Germany.

Having announced the border measures and a ban on indoor gatherings of more than 100 people on Tuesday, the government said on Wednesday that for pupils roughly 15 and older secondary schools would close from Monday until the Easter holidays early next month.

“There will be no more lessons in these schools. Lessons … will continue by digital means,” Chancellor Sebastian Kurz told a joint news conference with officials including Education Minister Heinz Fassmann, meaning pupils would study at home.

Primary schools will close as of Wednesday, but switch to providing childcare because the government wants to avoid having young children be looked after by their grandparents, putting the most at-risk group in more danger of becoming infected.

“For six-to-14-year-olds … we are not doing a full closure but also not continuing as usual,” Fassmann said, adding that lessons would stop. “If children can be looked after at home, they should stay at home. If that is not possible they can come to school. Schools’ doors remain open.”

Despite sharing a border with Italy, Austria has had just 246 confirmed cases so far and no deaths, in contrast to its southern neighbor’s more than 10,000 cases and 631 deaths. Neighboring Switzerland, which also borders Italy, has had more than 600 cases and four deaths. Italy is already under lockdown.

Passenger rail and air links to Italy shut down on Wednesday, while Austria’s ban on large gatherings until early April forced museums, theaters, concert halls and larger bars to close. Restaurants and food retailers were not affected by the ban, the government said, clearing up widespread confusion.