China in chilling warning to Taiwan over invasion

The United States is currently reviewing its capabilities to enforce a sanctions package against China in a move to deter an invasion of Taiwan.

According to sources close to the situation, the European Union is also under pressure from Taiwan to do the same.

Military exercises by both Taiwan and China have increased around the Taiwan Strait which has raised fears of an invasion by the People’s Republic of China to reclaim the breakaway island.

Tensions in the region have escalated since a visit by US Speaker of the House Nancy Pelosi in August, making her the highest ranking official from the United States to visit the region.

While visiting Taipei, Pelosi reiterated her belief that Taiwan is a strong, independent nation and directly went against the advice from China which warned her against visiting the region.

Since then, further visits from US officials to Taipei have also contributed to rising tensions which have seen China run military drills including firing missiles and running warships across an unofficial frontier.

Sources have said that the United States is still at an early stage of considering a sanctions package and that Taiwan’s lobbying of EU envoys is also in its first stages. 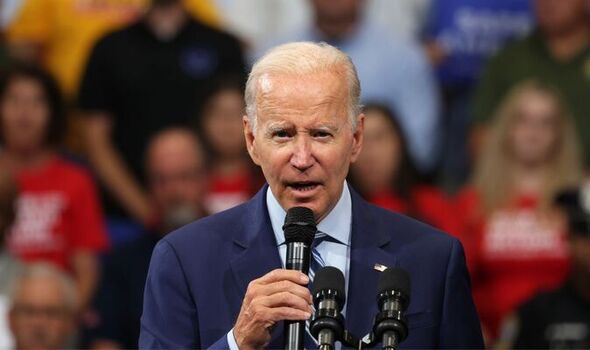 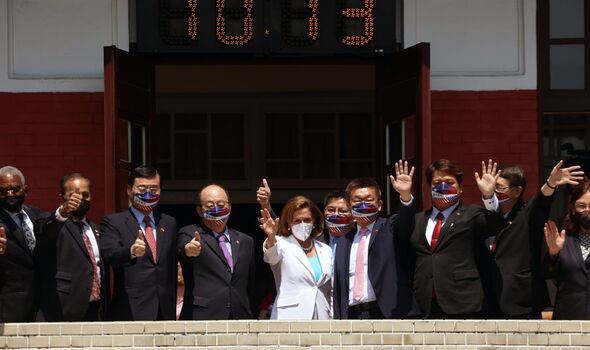 It is thought that the sanctions being considered will go further than those already in place such as restricting some trade and investment with China and investment in technology such as computer chips.

The sources did not divulge what new sanctions are being considered, but the notion of implementing sanctions on the world’s second-largest economy and a major global supply chain throws its practicality into question.

Craig Singleton from the Foundation for Defence of Democracies said: “Big picture, initial sanctions conversations will likely revolve around curtailing China’s access to certain technologies required to sustain a military operation against Taiwan.” 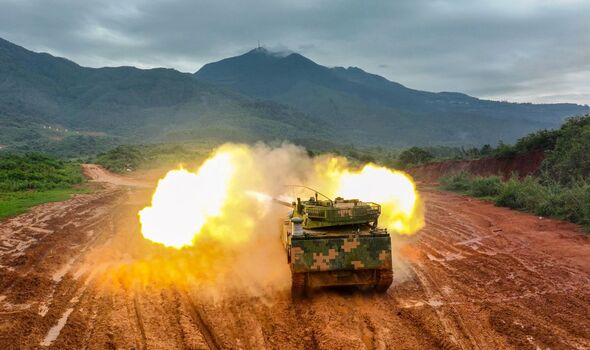 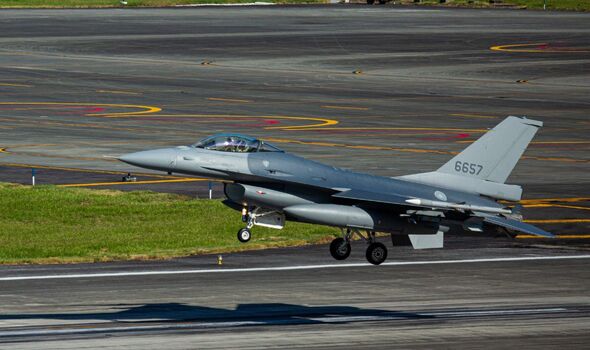 Former senior US Commerce official Nazak Nikakhtar said: “The potential imposition of sanctions on China is a far more complex exercise than sanctions on Russia, given US and allies’ extensive entanglement with the Chinese economy.”

The increased pressure on the EU and the US to move towards implementing sanctions has increased as Chinese President Xi Jinping said “reunification must be fulfilled”.

Xi Jingping has not ruled out the use of force in fulfilling this “necessary” action despite the breakaway island having its own constitution and democratically-elected leaders. 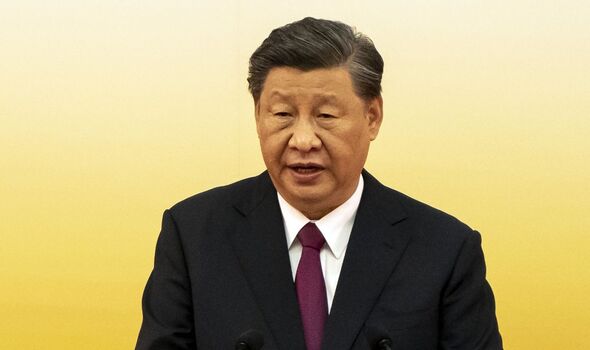 While Taipei rejects China’s claims of sovereignty upon the region, Xi is due to win his third five-year leadership term next month.

A US official and an official from a country in close coordination with Washington said that the US was considering sanctions after Russia invaded Ukraine but the feeling of urgency was renewed following Pelosi’s visit and China’s retaliation.

According to the official not from the US, the White House is keen to get countries in agreement which includes cooperation and coordination between Europe and Asia but to avoid provoking Beijing.