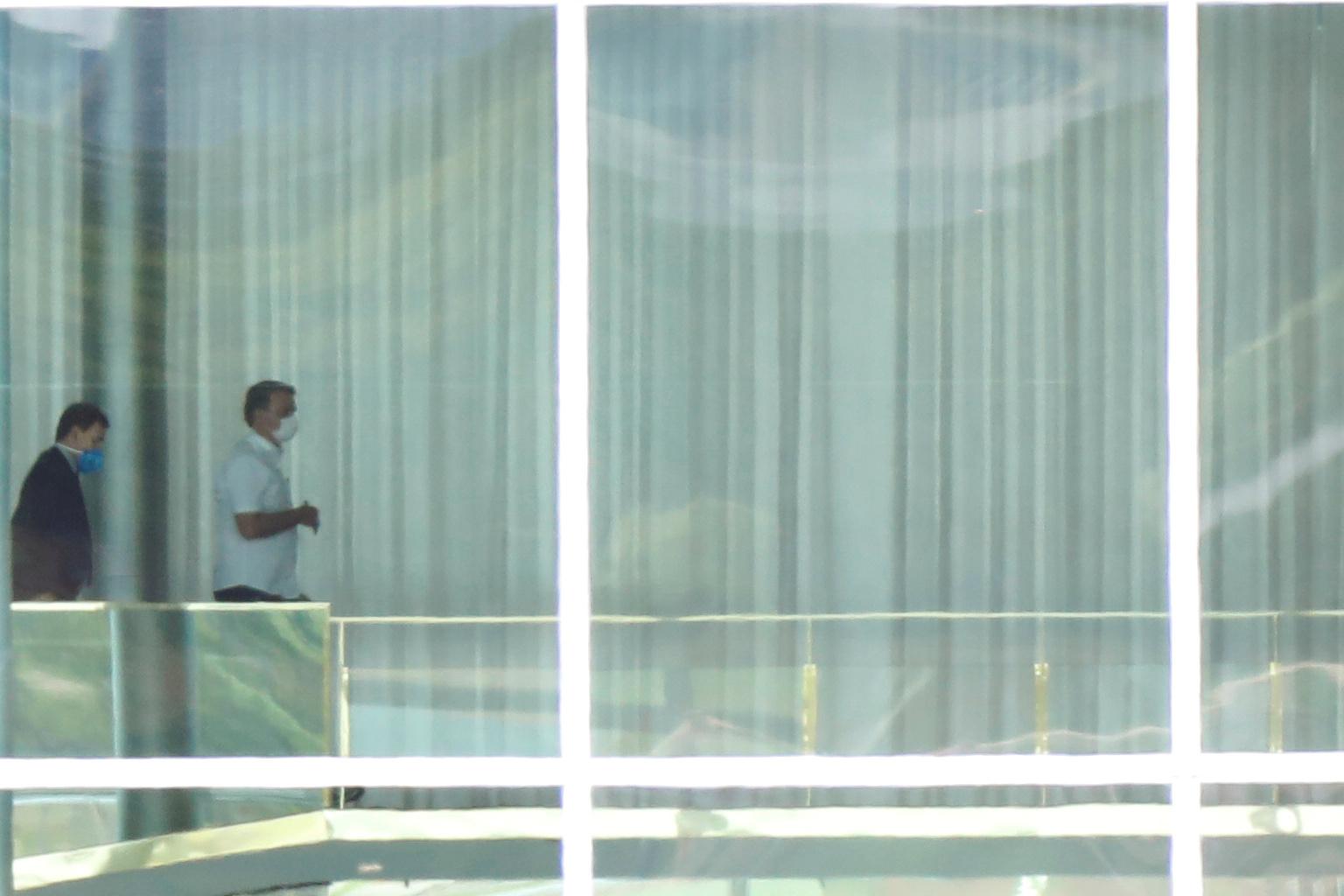 RIO DE JANEIRO/WASHINGTON (Reuters) – Brazilian President Jair Bolsonaro, who was recently in the United States and met with U.S. President Donald Trump, has tested negative for coronavirus, according to a post on his Facebook page on Friday.

Some media had earlier reported that a first test had been positive.

Bolsonaro and a large Brazilian entourage, including cabinet ministers, met with Trump and other senior U.S. officials last weekend at Mar-a-Lago. One of the party, Bolsonaro’s communications secretary Fabio Wajngarten, tested positive for COVID-19 on Thursday and is in quarantine.

The entire delegation, including Bolsonaro, was subsequently tested. It is not yet known if the results of any of the others have come back positive.

Fox News had previously reported that an initial test had come back positive. Eduardo did not directly answer a question from Fox News as to whether that was the case.

Trump said on Thursday he was “not concerned” about having come into contact with Wajngarten. CNN later reported he was worried, citing a source close to the U.S. president.