George Galloway has lambasted the European Union’s “hypocritical” response to Donald Trump, after they criticised his travel ban. On Thursday, President Trump imposed a unilateral ban on travel from 26 European countries in a bid to contain the coronavirus. Only two countries, the UK and Ireland, were left off the travel ban.

In response, the EU, which has struggled to unite during the pandemic, condemned the move.

George Galloway ridiculed this EU attack, claiming it was pure “hypocrisy” for Brussels to criticse the US on a travel ban.

He pointed out that the entire European continent is on a lockdown, or travel ban, meaning residents inside countries like Italy and Denmark are forbidden to travel between cities.

JUST IN: WW3: North Korea’s missile warning to US amid coronavirus panic 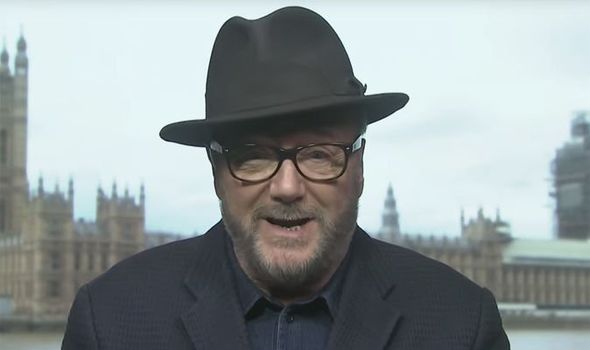 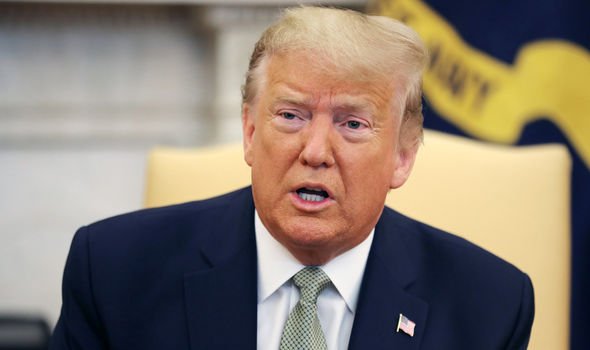 “That is the principle of national sovereignty.

“I suppose the UK exemption is the special relationship in action.”

Mr Galloway then savaged the response from Brussels leadership, saying: “As for the EU, this is hypocrisy on their part. 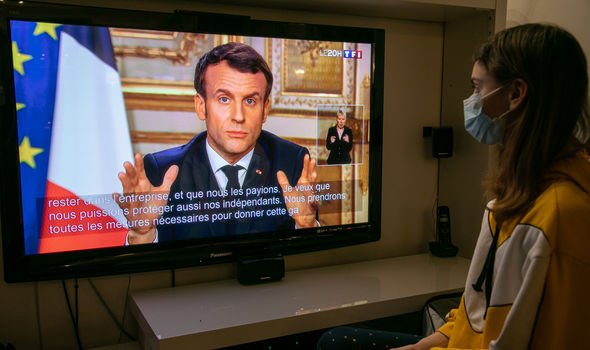 “After all if you live in Milan you currently are banned on pain of imprisonment from travelling to Rome.

“Inside European countries there is a complete travel ban, a complete lockdown.

“The same is true in Denmark. And it may become the case in other EU states soon also.” 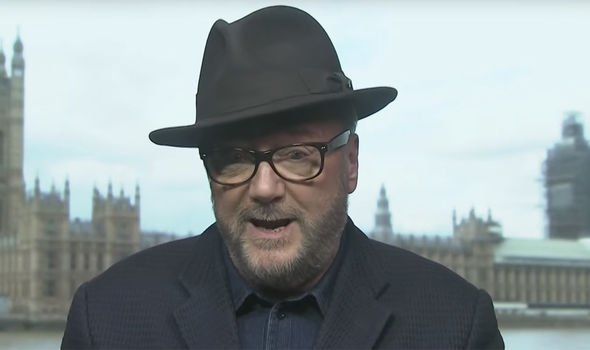 The US travel ban is due to go into effect on Friday at midnight EDT (0400 GMT).

France, Ireland, Austria, Belgium, Turkey and Norway on Thursday joined the growing list of countries to close all schools, universities and kindergartens.

French president Emmanuel Macron said France – which reported 2,876 confirmed cases and 61 deaths on Thursday – was facing “its most serious health crisis in a century”.