WASHINGTON (Reuters) – The director of the federal Centers for Disease Control and Prevention said on Wednesday he believes 19 or 20 U.S. states have had limited impact from the new coronavirus and their governors believe they may be ready to reopen by President Donald Trump’s May 1 target date. 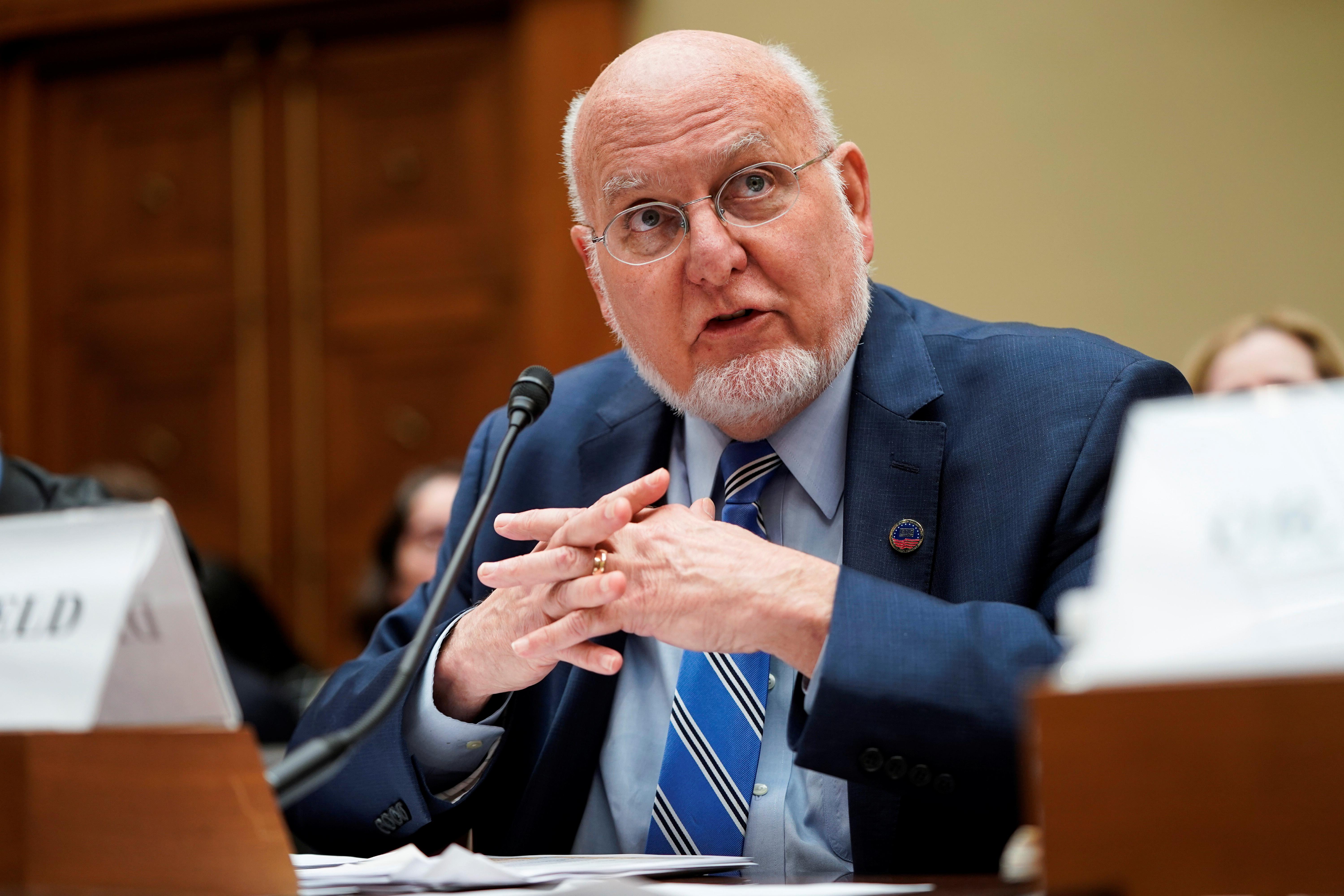 “There are a number of counties within this country that have not experienced really any coronavirus despite testing,” Robert Redfield said in an interview with ABC’s “Good Morning America.”

“There are a number of states – 19, 20 states – that really have had limited impact from it. So I think we will see some states that are, the governors feel that they’re ready, we’re poised to assist them with that reopening,” Redfield said.

Trump said on Monday evening he was close to completing a plan for ending America’s coronavirus shutdown, which has thrown millions out of work, and may restart the battered U.S. economy in some areas even before May 1. He said around 20 states were “in extremely good shape and could reopen fairly quickly.

The president took renewed aim at the World Health Organization at the briefing, saying he has instructed his administration to halt U.S. funding to the Geneva-based institution over its handling of the pandemic.

Redfield would not directly answer a question about the president’s decision but said the CDC and WHO have had a long history of working together on global health outbreaks.

“We’ve had a very productive public health relationship,” he said. “We continue to have that.”

The CDC and the Federal Emergency Management Agency have put together a public health strategy to reopen parts of the country as part of the larger White House effort get Americans back to work, the Washington Post reported.

The plan cites three phases: A national communication campaign and community readiness assessment through May 1; increased emergency funding and production of testing kits and personal protective equipment through May 15; and staged reopenings depending on local conditions.

The plan said some mitigation measures would have to remain in effect and communities that would only need “low mitigation” efforts are places where the virus never took hold, the Post said.

The document warned: “Models indicate 30-day shelter in place followed by 180 day lifting of all mitigation results in large rebound curve — some level of mitigation will be needed until vaccines or broad community immunity is achieved for recovering communities.”

Redfield said mitigation steps such as people staying physically separated would also likely have to continue until a vaccine and treatments are available.

“I do think we’re going to have some social distancing that’s going to be a critical part of our strategy as we go forward,” he told CBS “This Morning” in an interview.