While there are still a number of uncertainties surrounding the origin of the coronavirus and how it came to affect humans, scientists have said the disease likely came from bats. Some have argued that COVID-19 likely originated from wet markets in Wuhan, China – where meat and poultry are sold as well as live animals for consumption. While it is “not conclusive” that these Wuhan markets caused the virus – a claim made by Professor Stephen Turner, head of the department of microbiology at Melbourne’s Monash University – the coronavirus crisis has brought them under the spotlight.

In an attempt to deflect any blame and suspicion, the Chinese government and state media have launched attacks on Europe and the US, blaming them for starting the crisis.

This includes a conspiracy theory being disseminated from China that Italy was the true origin of COVID-19, citing a statement made by an Italian doctor.

State-run news organisations including The Global Times and CCTV have flocked to report on comments made by Italian professor Giuseppe Remuzzi. 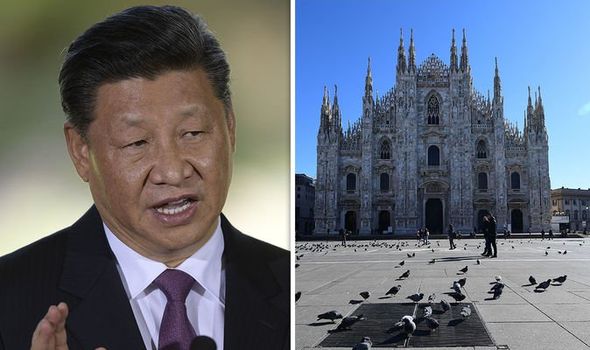 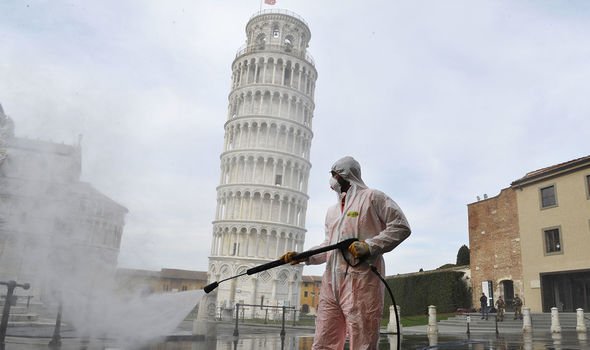 He said in March that local doctors “remember having seen very strange pneumonias [sic], very severe, particularly in old people, in December and even in November”.

He added: “It means that the virus was circulating at least in Lombardy before we were aware of this outbreak occurring in China.”

China’s Global Times reported that the “virus might already be spreading in Italy before the epidemic erupted in China”. 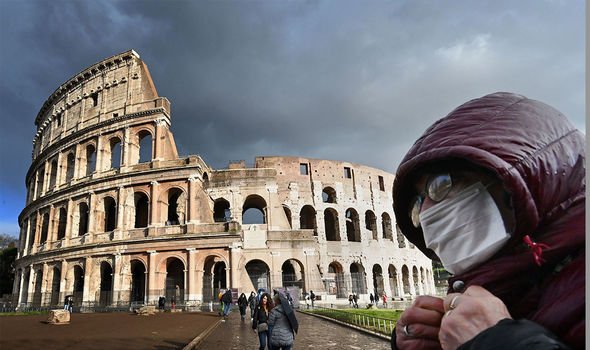 Earlier this week, Professor Steve Tsang told Express.co.uk that China is using “xenophobic and anti-foreign” propaganda to blame the US and Europe for the coronavirus pandemic.

He said: “Above everything else as a priority for the Communist Party is the party’s control over the narrative of COVID-19.

“Because of this, they have been able to control the narrative effectively, especially after Europe and the US have ended up handling the crisis very, very badly.

“They are using this very xenophobic, anti-foreign narrative in China which has essentially persuaded a lot of people in the country that coronavirus is not China’s failure.

“To show that the Communist Party has done better, China’s government is using conspiracy theories that the virus was started by the US Army or Italy – a lot of people in China believe this now.”

The expert highlights how the US Army has provided a particularly useful scapegoat for the Chinese regime. 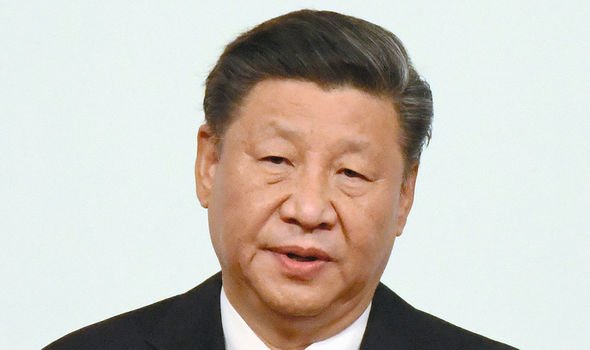 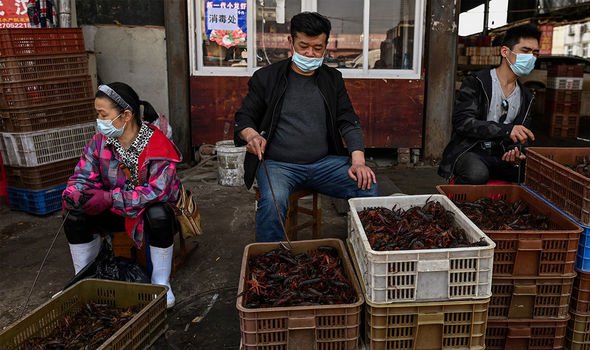 While not everyone in the country will have accepted the Communist Party’s version of events, Prof Tsang argues that given the country’s admiration for the US Army’s technology, it makes an effective story.

He added: “They believe that coronavirus came from outside of China and it is the Communist Party that saved them.

“Not every Chinese person will believe in this, but many will.

“Making the US Army the scapegoat is so clever, because the Chinese are anti-American but they also admire its army and think it is capable of anything.

“So it isn’t difficult for Chinese people to believe that the US Army could have developed biological weapons.”