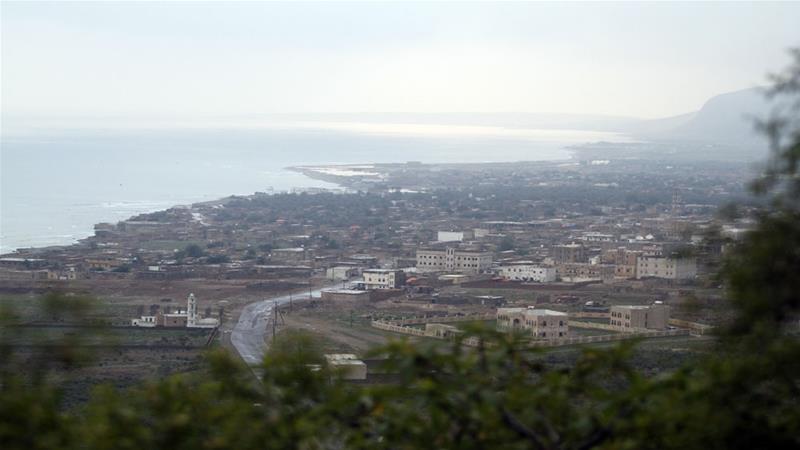 Fierce clashes have erupted on Socotra as former allies in Yemen’s long-running war are battling for control of the island off the Horn of Africa.

The latest outburst of fighting on Friday pitted Saudi-backed government forces against fighters loyal to the self-styled, UAE-backed Southern Transitional Council (STC), which seeks independence for southern Yemen from the north.

Tensions have grown since April, when the STC unilaterally announced self-rule in areas under its control in Yemen.

“Clashes erupted after the STC forces dispatched large military reinforcements to Hadibouh, the capital city of Socotra, in an attempt to seize it,” an official told the dpa news agency on condition of anonymity.

He added that the STC fighters took control of the Socotra security directorate in the western section of Hadibouh.

“Shelling the city is unacceptable and condemnable. The Transition [Council] has to stop these irresponsible acts,” he added in a statement.

No casualty figures were given.

So far, there has been no comment from the government or the STC.

Socotra, a UNESCO World Heritage Site due to its rich biodiversity, has been the target of repeated STC attempts to take control.

The two sides were nominal allies in a military coalition formed more than five years ago by Saudi Arabia and the United Arab Emirates to battle Yemen’s Houthi rebel movement.

The STC turned on President Abd-Rabbu Mansour Hadi in August last year and took control of Aden, the internationally-recognised government’s temporary seat. The fighting stopped when the two groups reached a deal in the Saudi capital, Riyadh, with the objective of forming a unity government.

But clashes continued in the ensuing months, with friction escalating since the STC’s self-declaration in April.

Yemen’s south was an independent state until the 1990 unification with the north.

Its latest conflict broke out in late 2014 when the Houthis seized much of the country, including the capital, Sanaa.

Fighting escalated in March 2015 when the Saudi-UAE-led military alliance launched a fierce air campaign against the rebels in a bid to restore Hadi’s government.

Since then, the war has killed more than an estimated 100,000 people and displaced millions of others, pushing the impoverished country to the verge of famine and gutting its infrastructure. 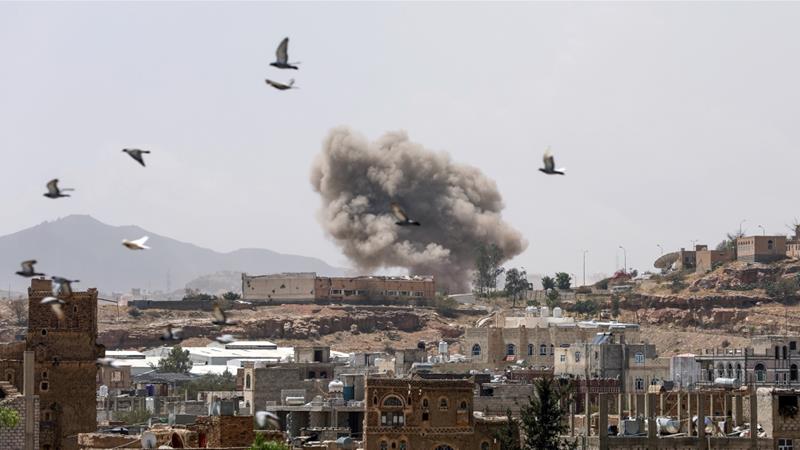 Will Yemen be divided into two countries again?