Doctors and engineers have unveiled a prototype ventilator that’s simple enough to mass-produce in a fortnight, soon enough for the expected surge in coronavirus patients.

The team from Oxford University and King’s College London took less than a week to take the device from the drawing board to working prototype, so that it can soon help in the fight against COVID-19.

Sky News witnessed the first test on a medical dummy. It worked – the simulator’s chest rose and fell. 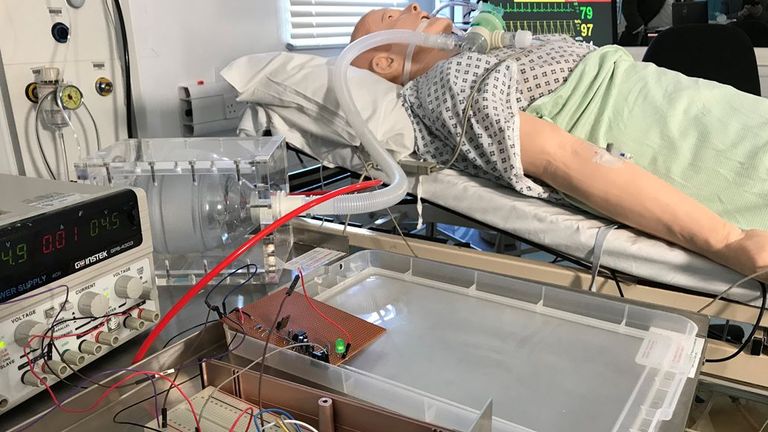 The Oxvent is made using a standard resuscitation bag and valves widely used in the NHS, eliminating the need for 3D printing of complex parts.

Compressed air squeezes the bag, blowing oxygen into the lungs, with the frequency of ‘breaths’ controlled by simple electronics costing less than £100.

Andrew Orr, an engineer at Oxford University, said Sony confirmed that it could turn what is currently a jumble of wires into a printed circuit board – and produce 5000 of them in a week.

“If this is something that we can knock together in a weekend, then mass producing it will be dead simple, he told Sky News.

“You could go from this rats nest to a circuit board in a couple of days.” 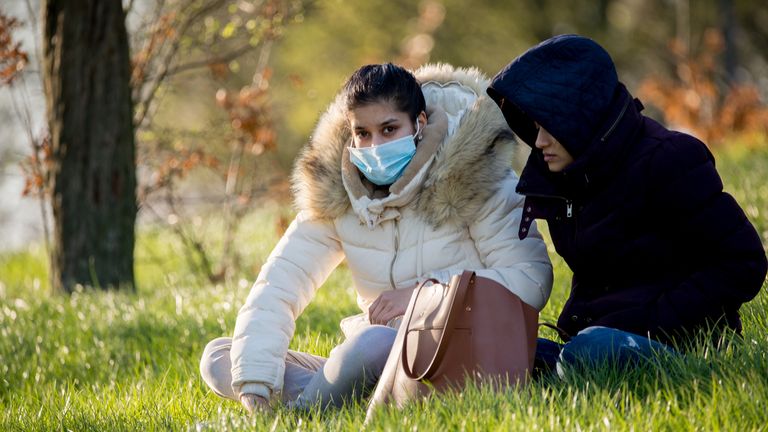 Professor Andrew Farmery of Oxford’s Nuffield Department of Clinical Neurosciences said the Oxvent’s design lacks the “bells and whistles” of modern ventilators, but is safe and reliable.

“The beauty of it is its simplicity,” he said.

“We have gone back to the state of ventilators 10-15 years ago. We have used components that we already have on the shelf, which is important when the supply chain is stressed. We have repurposed them.”