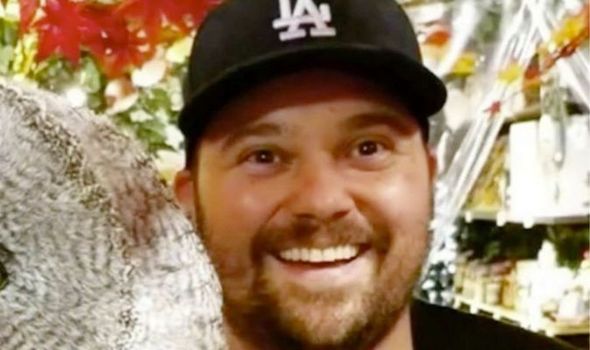 Jeffrey Gazarian’s family said he had survied cancer but was a high-risk patient. The 34-year-old from California had also suffered from asthma as a child. He had visited DisneyWorld a few weeks before his death.

DisneyWorld expressed its sympathies and said they had contacted officials.

The news comes after a 21-year-old Spanish football coach became the youngest person in Wurope to die of coronavirus.

Francisco Garcia, who managed the junior team of Malaga-based club Atletico Portada Alta, was rushed to hospital with severe symptoms of the virus.

But when he arrived doctors also diagnosed him with leukaemia.

Doctors said the young man would have survived coronavirus if he was not suffering from the pre-existing condition.

Nineteen people have now died from coronavirus in the US. More than 1,000 people have tested positive for the virus.

The news comes after California issued an unprecedented statewide “stay at home” order on Thursday for its 40 million residents.

While Washington warned Americans to return home or stay abroad indefinitely, as the number of coronavirus deaths in the country hit 200.

Governor Gavin Newsom’s directive, effective immediately, marks the largest and most sweeping government clampdown yet in the worsening public health crisis brought on by the COVID-19 outbreak, which he predicted could infect more than half the state within eight weeks.

As authorities ramped up measures to keep the virus from spreading, Washington could announce restrictions on travel across the US-Mexico border, limiting crossings to essential travel, two officials briefed on the matter said.

It comes after the US closed its border with Canada.

The fast-spreading respiratory illness has shattered most patterns of American life- shutting schools and businesses, prompting millions to work from home, forcing many out of jobs and sharply curtailing travel.

The US State Department told citizens that if they travel internationally, “your travel plans may be severely disrupted, and you may be forced to remain outside of the United States for an indefinite timeframe”.