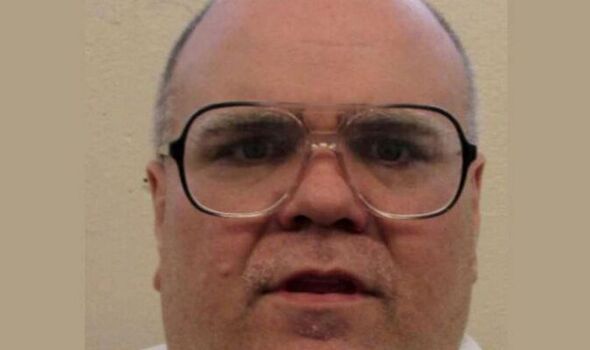 A convicted triple-murderer on Death Row has complained of feeling his “veins being pushed around inside his body by needles” after the US state of Alabama failed to carry out his execution last month. Alan Eugene Miller, 57, was sentenced to die on September 22 for the 1999 killing of three men.

The three victims were current and former co-workers of Miller, targeted in a shooting rampage near Birmingham, Alabama.

But the execution was called off at the 11th hour after officials failed to locate a vein into which to administer the lethal injection in time.

The death warrant expired at midnight on the date set in September before the team conducting the execution could link Miller to the intravenous line.

The execution was postponed around half an hour before the deadline. 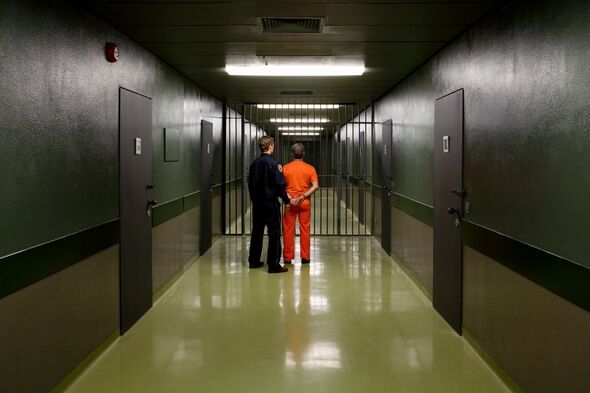 The US Supreme Court had given the go-ahead for the execution just three hours before, overruling a previous court decision.

He said: “Due to time constraints resulting from the lateness of the court proceedings, the execution was called off once it was determined the condemned inmate’s veins could not be accessed in accordance with our protocol before the expiration of the death warrant.”

The Alabama state attorney general’s office said: “Due to the lateness of the hour, the Alabama Department of Corrections [ADOC] was limited in the number of attempts to gain intravenous access it could make.

“ADOC made the decision to halt its efforts to obtain IV access at approximately 11.30pm, resulting in the expiration of the court’s execution warrant.”

Last week, the state of Alabama pushed for a rescheduled execution date.

But Miller’s legal team have filed a complaint in which they claim the execution team attempted to find a vein in the Death Row inmate’s foot.

New reports claim Miller’s attorneys have filed a complaint after the convicted killer’s “entire body shook in the restraints” during the attempted execution. 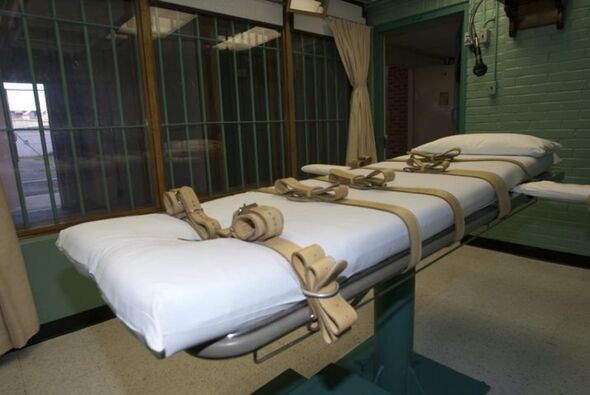 The Mirror quoted Miller’s attorneys as claiming: “Mr Miller could feel his veins being pushed around inside his body by needles.”

The outlet added: “Nauseous, disoriented, confused, and fearful about whether he was about to be killed… blood was leaking from some of [his] wounds.”

Miller said he submitted paperwork at the Holman Correctional Facility a number of years ago in which he requested to be executed by nitrogen hypoxia rather than lethal injection.

But Alabama officials said they had no record of such paperwork for the execution method which has never been used in the US.

The method was approved by Alabama in 2018, followed by a brief period when prisoners could opt for nitrogen hypoxia as their method of execution.

Alabama governor Kay Ivey said the state was “committed to law and order and upholding justice”.

She added: “Despite the circumstances that led to the cancellation of this execution, nothing will change the fact that a jury heard the evidence of this case and made a decision.

She added in a statement: “We all know full well that Michael Holdbrooks, Terry Lee Jarvis and Christopher Scott Yancey did not choose to die by bullets to the chest.

“Tonight, my prayers are with the victims’ families and loved ones as they are forced to continue reliving the pain of their loss.”