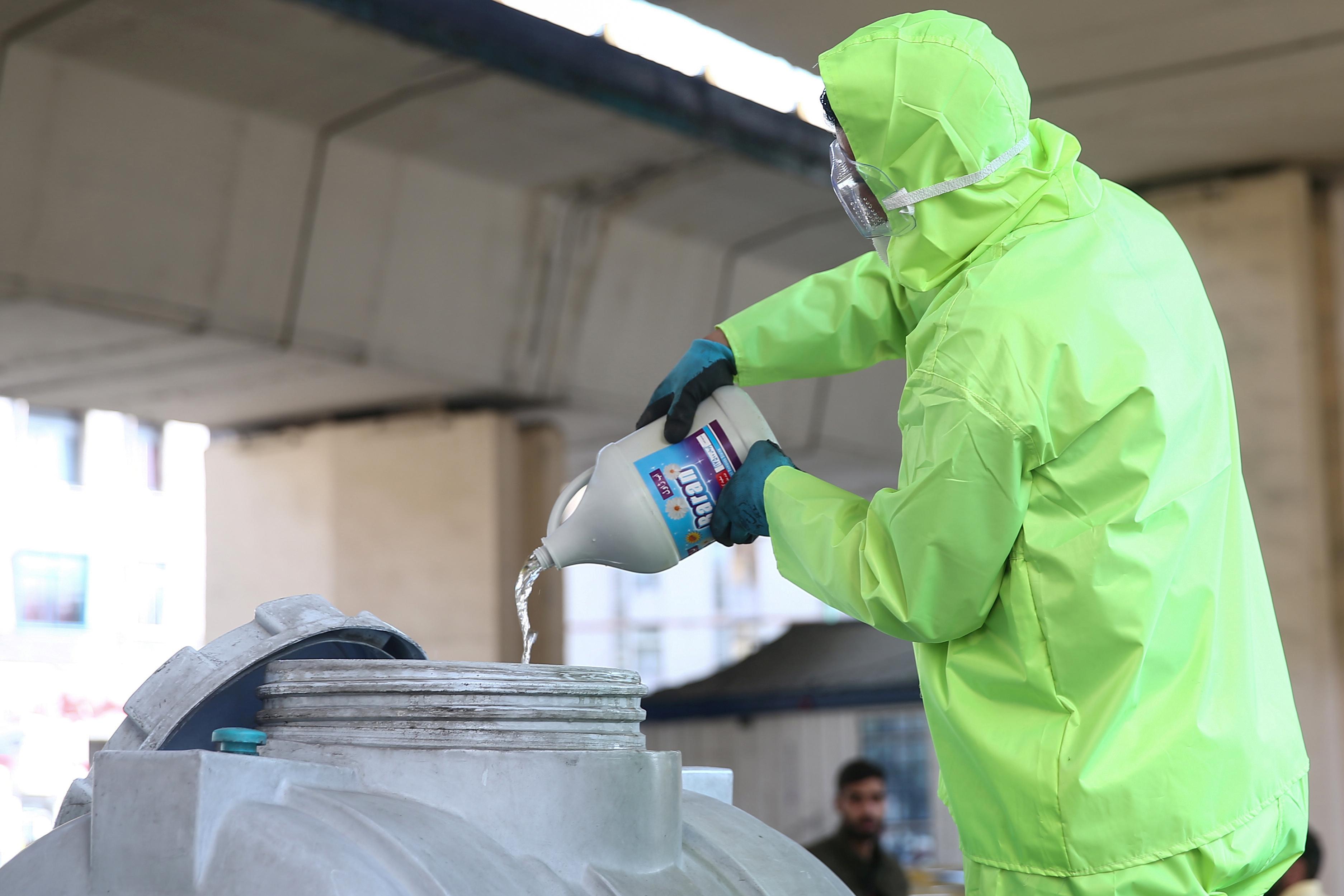 DUBAI (Reuters) – Iran on Thursday reported 75 new deaths from the coronavirus in the past 24 hours, the health ministry said, bringing the death toll to 429 in the worst-hit country in the Middle East.

“We have identified 1,075 new confirmed cases of COVID-19 in the last 24 hours, meaning that there are 10,075 infected people in the country. The death toll is 429,” Health Ministry spokesman Kianush Jahanpur told state television.

Iran on Thursday said it had asked the International Monetary Fund (IMF) for $5 billion in emergency funding to combat the coronavirus outbreak.

The outbreak has infected a host of senior officials, politicians, clerics and members of the elite Revolutionary Guards in Iran, the fourth worst-affected nation after China, South Korea and Italy.

At least seven officials and politicians have died since Feb. 19, when Iran announced first infections and two deaths from the virus.

Iran’s clerical rulers have been struggling to contain the spread of the virus, despite the closure of schools and universities and the suspension of religious, cultural and sports events across the country.