However, experts have warned there can be no relaxation in stringent measures being imposed worldwide to contain the disease, with one stressing mankind “cannot coexist” with the virus in the same way as influenza. As the pandemic escalates in Europe, where more than 400 additional deaths were recorded in Italy alone yesterday, countries are gearing up for a worst-case scenario in which COVID-19 remains in circulation for at least a year. However, medical advisers in China believe tough containment measures will ensure the outbreak can be brought under complete control, at least in their own country, within weeks.

They remain concerned at the possibility of “importing” cases from overseas, but say China should be capable of eliminating COVID-19 in the same way it eliminated Severe Acute Respiratory Syndrome (SARS) in 2003.

SARS was contained after the government imposed strict screening and quarantine measures.

Cao Wei, deputy director of the Department of Infectious Diseases at the Peking Union Medical College Hospital, said: “For me, a second outbreak of coronavirus, a domestic outbreak in China, wouldn’t be a great concern.”

Speaking at a briefing on Monday, she explained while China needed another month to make a final judgment, existing prevention and control measures would likely enough to bring the epidemic to an end domestically. 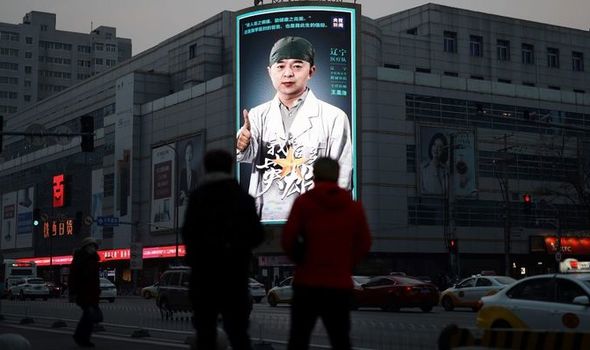 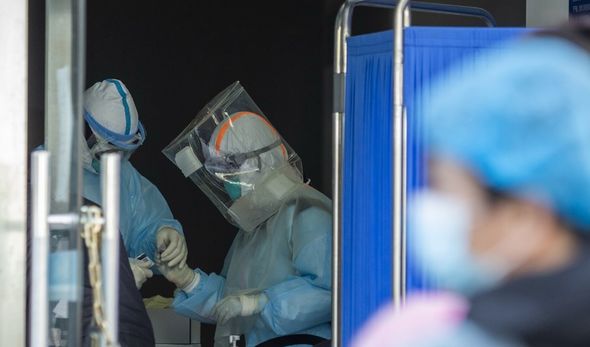 The World Health Organization (WHO) has said the coronavirus hit its peak in China around late February.

Zhong Nanshan, a senior government adviser involved in the fight against SARS 17 years ago, said it “could be over by June” provided other countries took the necessary steps.

On Wednesday, there were no new domestic cases in Wuhan for the first time since the outbreak began, although “imported” infections reached a record 34, the fifth straight day they have outnumbered domestic transmissions.

Ian Henderson, director of the Institute for Molecular Bioscience at the University of Queensland, said China’s actions to contain the virus have been “extraordinary”, although he warned of the risk of a second wave, this time imported. 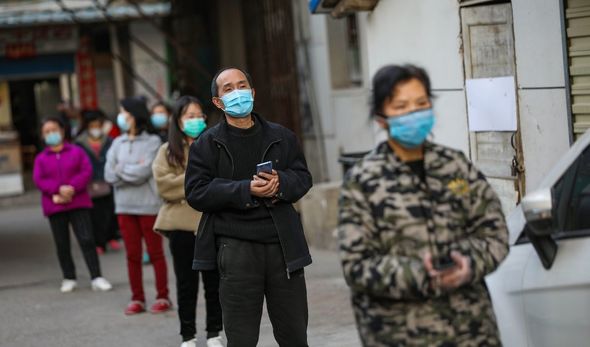 He added: “What remains possible is that as controls around isolation are relaxed in China, with a population that is still susceptible, then the virus may resurge if it has not been eradicated elsewhere.”

One vital – and unknown – factor is the length of time a previously infected patient remains immune.

Mr Henderson added: “The number one point to get across is that in terms of the behaviour of this virus we are still very much in the dark.

“The issue around protective immunity is difficult to answer because we simply do not have sufficient information.” 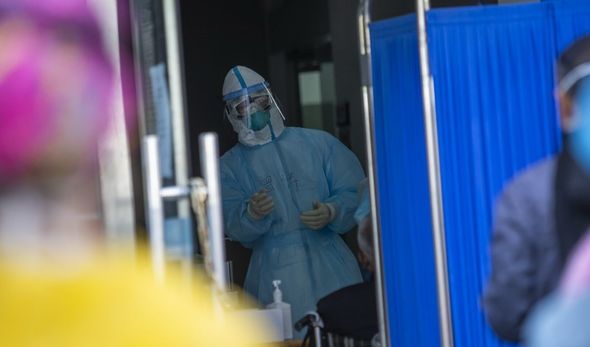 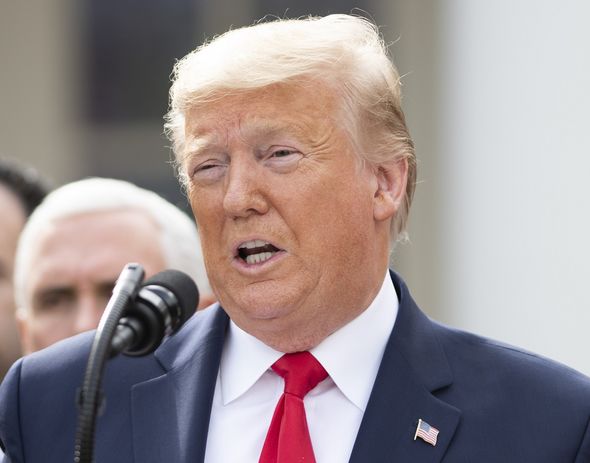 Some experts have referred to the infection patterns of the devastating 1918-19 influenza epidemic that killed more than 50 million people during three different waves, with the second the deadliest.

However, Mr Henderson said it was important to recognise the current virus was different from influenza.

Gao Zhengliang, vice-director of the China Cell Biology Institute told the official Youth Daily newspaper that the country had now completed “99 out of 100 steps” required to defeat the coronavirus.

Nevertheless, he stressed if global infections spiralled out of control, “the costs and sacrifices China has made will be downgraded.”

He said: “The resolute curbs on the coronavirus must be continued, it absolutely cannot be allowed to co-exist with humans in the same way as the influenza virus.” 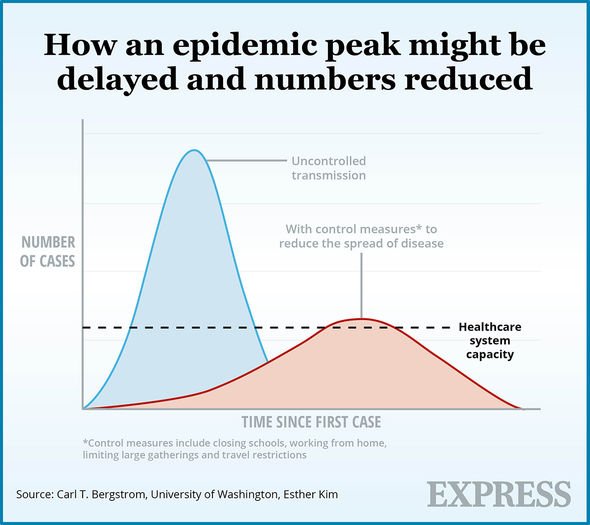 Global inter-connectedness means instead of coming in waves, new viruses are now more likely to spread and circulate until they mutate or until a certain level of immunity is reached.

Some experts have raised the possibility that COVID-19 could become an entrenched seasonal illness along with ordinary influenza.

Meanwhile, initial studies have suggested a possible correlation between the epidemic and climate patterns.

A paper produced by researchers in Europe this week said the coronavirus preferred cool and dry conditions which could lead to seasonal global outbreaks “much like other respiratory diseases”. 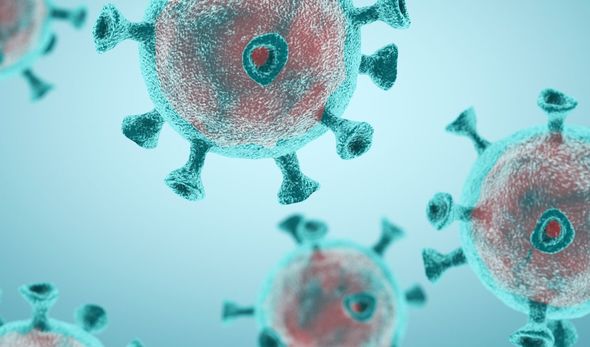 However, there have still been cases in warmer and more humid climates in southeast Asian countries, including Thailand and Singapore.

US President Donald Trump famously suggested COVID-19 could “go away” of its own accord as temperatures rise in the northern hemisphere.

However, Marc Lipsitch, a communicable disease expert at the Harvard TH Chan School of Public Health, said while hotter, warmer climates weather would likely reduce the contagiousness of the coronavirus, “it is not reasonable to expect those declines alone to slow transmission enough to make a big dent.”