The world is gripped by threats of global conflict and currently the deadly coronavirus, which with every passing day sees governments, nations and the public take on increasingly difficult challenges to contain the infection. Back on January 24, the Bulletin of the Atomic Scientists took the unprecedented step to admit that the end of the world could be less than one minute and 40 seconds away. The board takes note of a variety of threats facing nations each year, and depending on the outcome, sets what is called the ‘Doomsday Clock’.

The group sets the length of time Doomsday could be away from midnight on the clock, to replicate how close the threat could be.

And in a shock move, the BAS claimed it was now measuring how close a catastrophe was in just seconds.

Their grim prediction was the worst forecast since the clock was installed back in 1947.

The scientists issued a joint statement to outline what they believed were the most challenging threats being posed to today’s society. 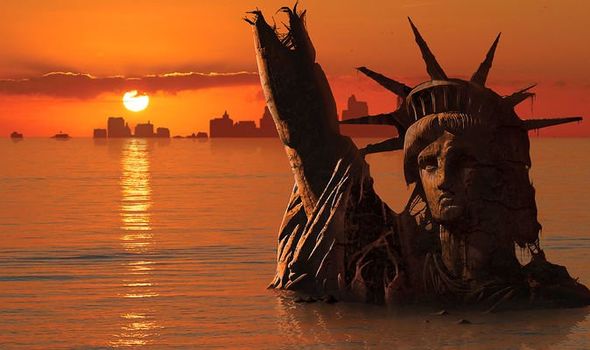 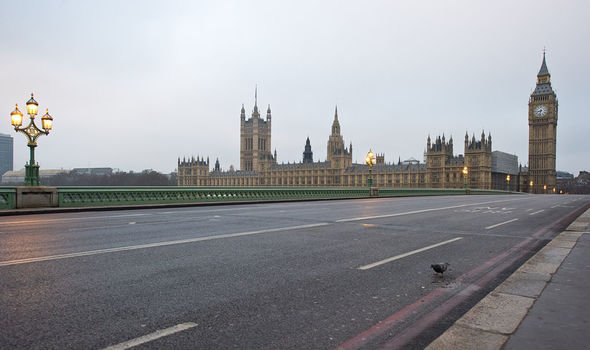 It explained that international security was “dire” because “international political infrastructure for managing them” had begun to erode.

They also said nuclear war and climate change could spell disaster for citizens.

“The international security situation is dire, not just because these threats exist, but because world leaders have allowed the international political infrastructure for managing them to erode.”

JUST IN: School closures for Scotland and Wales CONFIRMED 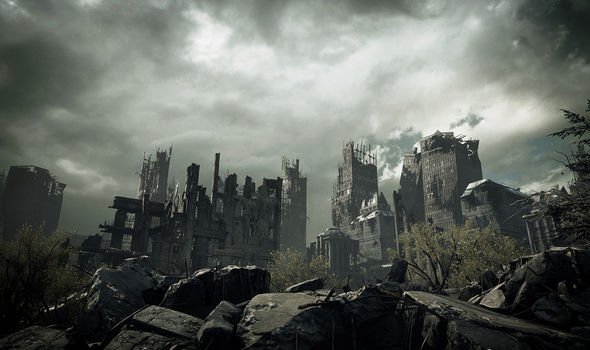 The BAS was founded by scientists who worked on the ‘Manhattan Project’ during World War II.

It reportedly now includes 13 Nobel Laureates who get together to discuss the state of the world.

The controversial Manhattan Project was a joint venture between the US, UK and Canada as they attempted to create the first nuclear bomb to destroy Nazi leader Adolf Hitler’s Germany.

They were successful in generating those weapons which helped end the bloody and brutal war in 1945. 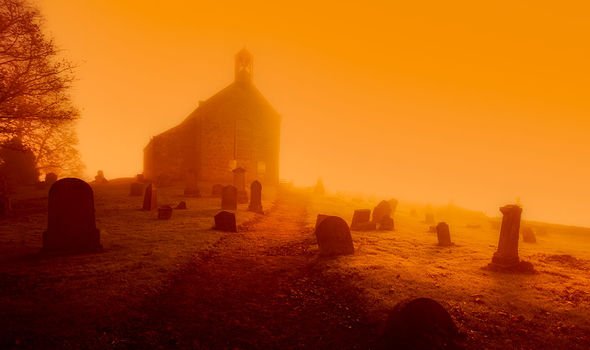 Although they continued to work, the group was eventually disbanded two years after the war, then becoming the BAS.

The boards’ comments left experts in utter despair, leaving a group of top security officials to sign off on a joint article published by CNN.

The group said the dangers of nuclear war “cannot be overstated”.

They added: “Given the current state of global affairs, it is hard to imagine that in the early 1990s, the Doomsday Clock was moved as far away from midnight as 17 minutes.

“But there are concrete steps we can take today to turn back the clock and make the world safer.

“We appeal directly to President Donald Trump and Russian President Vladimir Putin to begin negotiating the extension of the New Strategic Arms Reduction Treaty (START) — the only remaining bilateral agreement between these two nuclear superpowers — without delay.”