MEPs hit out at Brussels and its response to the swine flu outbreak in 2009-2010, calling for a safeguard against a “conflict of interests”. By April 2010, the disease had caused 2,900 deaths in Europe. In a resolution which was adopted by the European Parliament’s Committee on the Environment, Public Health and Food Safety, distribution of vaccination programmes across the bloc.

French Green Member of the European Parliament (MEP) Michele Rivasi, who drafted the resolution, described the report as “an important attempt to highlight the concerns that have been raised about the disproportionate response to the swine flu in Europe, as well as the potential influence of pharmaceutical companies in response processes”.

During the swine flu crisis, some member states provided wholesale vaccination programmes, but some countries like Poland did not offer any at all.

The ENVI report said the countries that did enact a response spent billions – but given that some countries failed to act with equal urgency, better cooperation in the EU was needed.

MEPs supported the proposal of group purchasing of vaccines across the bloc. 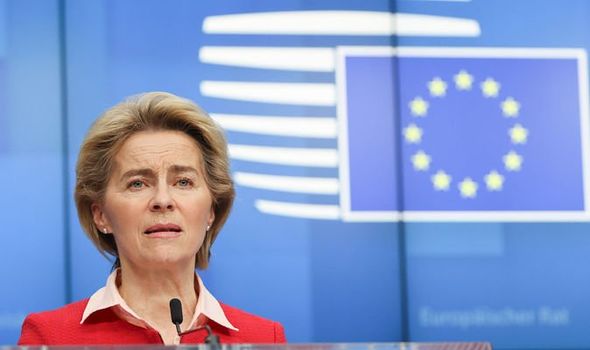 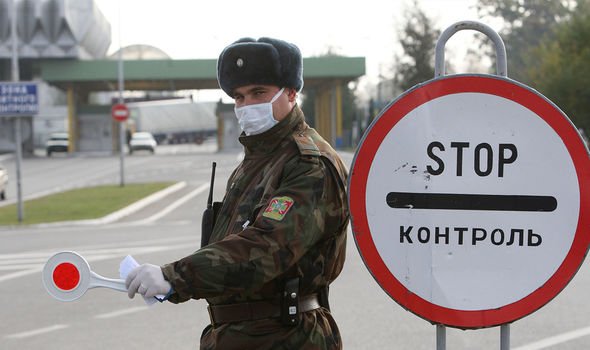 The European Parliament found that limited cooperation between states and the fact that some did not have pre-existing purchase agreements in place had contributed to the EU’s lack of preparedness when faced with the virus.

“My report aims to obtain precise explanations on the choices that led to the organisations of such operations considering the low risk-benefit ratio.” 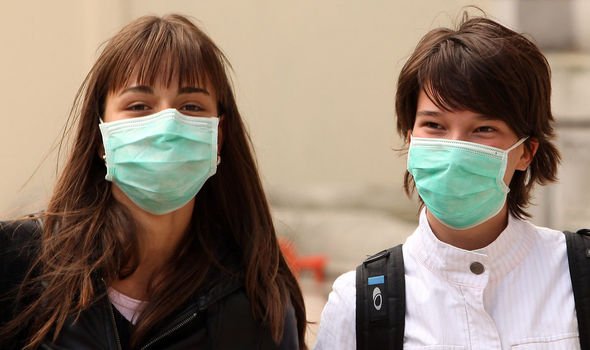 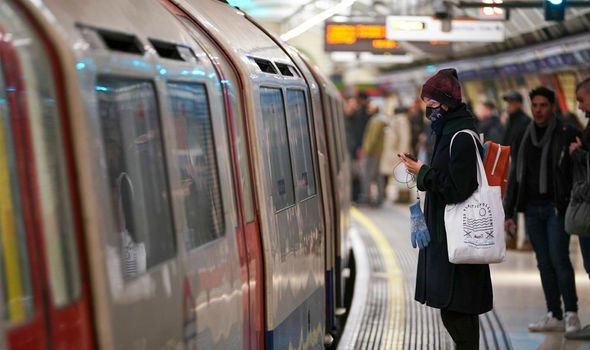 The resolution also called for the EU to make names of experts who advise European health authorities public.

The EU is now facing a new challenge in the form of the coronavirus pandemic.

Last week, the World Health Organisation declared Europe the epicentre of the virus after Italy had already struggled to grapple with the outbreak. 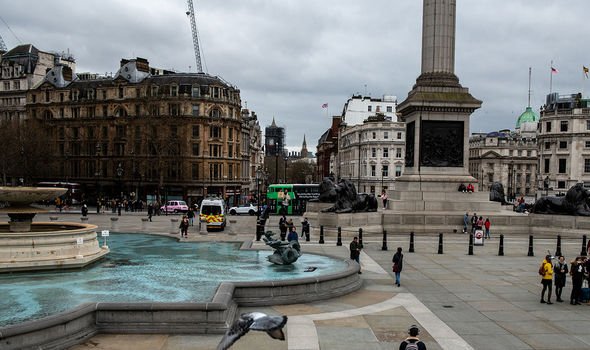 Now Italy, France and Spain are in lockdown while Prime Minister Boris Johnson said yesterday all schools will be closed after Friday afternoon.

In the EU, it was agreed yesterday to ban travellers from outside the bloc for 30 days in an unprecedented move to seal its borders.

The measure is expected to apply to 26 EU states as well as Iceland, Liechtenstein, Norway and Switzerland. UK citizens will be unaffected – the BBC reports.

EU Commission von der Leyen said at the video press conference: “They said they will immediately do that.

“This is good, so that we have a unanimous and united approach [where] the external borders are concerned.”