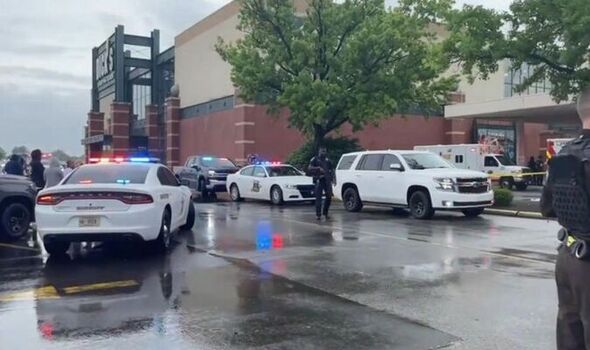 The gunman entered Greenwood Park Mall and began firing with a rifle, killing three people and injuring two before he was fatally shot by an armed civilian, it has been announced.

Indianapolis Assistant Chief of Police Chris Bailey said: “We are sickened by yet another type of incident like this in our country.”

“They confirm several people are injured, including the shooter.

“Mall is being cleared. Stay away from the area as officers are on scene.”

Officers attended the mall at 6pm (local time) and have been searching the mall for other victims.

However, it is believed the incident was limited to the food court.

Assistant Chief Mr Bailey added that there is no active threat to the area.

Indianapolis Metropolitan Police are assisting in the investigation, among others.

Mayor of Greenwood Mark Myers, a suburb of Indianapolis with a population of around 60,000, asked for “prayers to the victims and our first responders”.

He said: “This tragedy hits at the core of our community.”