The 17-year-old has become a global icon as she has encouraged a new generation of activist to take a stand against global warming. She has ruffled feathers of the establishment, particularly attacking the EU’s bid to halt climate change by 2050. But in an interview on Democracy Now!, the then 16-year-old spoke out about her difficult she found life as a youngster after learning about climate change.

The interviewer asked back in 2019: “You went through a crisis period after you were eight years old.

“Can you talk about what you went through?”

The Swede responded: “It was after that [wanting to become an activist] I sort of caught up with reading about it [climate change] and I understood and that made me very depressed.

“When you are the only one who, who really reacts about this crisis and everyone else seems to just be ‘Ok it’s very important but I am very busy with my life.’ 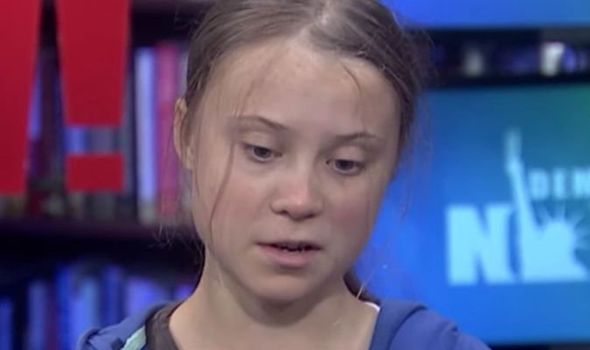 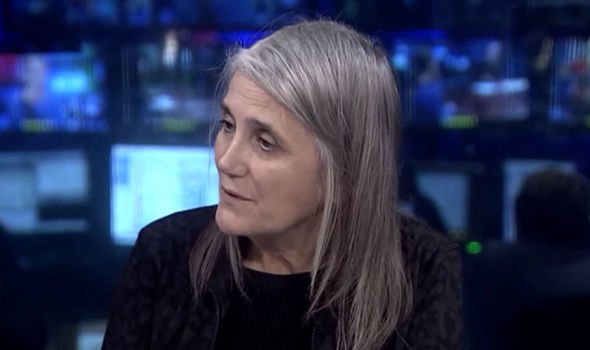 “I just thought it was very strange that no one else was behaving in a logical way.”

She joined protestors in the Belgian capital to take on the EU Commission and its vow to reach zero greenhouse emissions within 30 years.

She accused the EU lawmakers of “pretending” after they announced their plan to commit to halting climate change.

JUST IN: Harry’s brutal swipe at Queen and Prince William over climate change 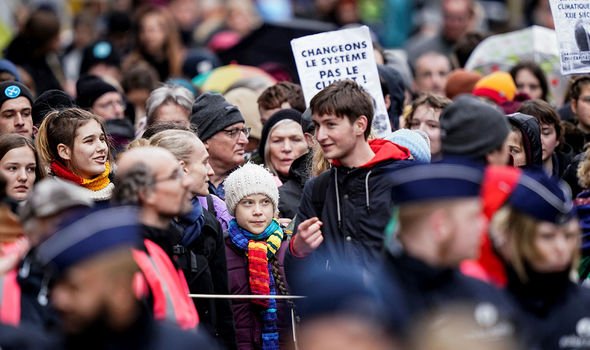 Greta questioned why it should take 30 years for the target to be reached.

She said: “When your house is on fire, you don’t wait a few more years to start putting it out.

“And yet this is what the Commission is proposing today.”

Under the new law, each member state of the EU would reach the zero emissions target by 2050.

But led by Greta, a group of activists delivered a letter to the EU demanding more answers. 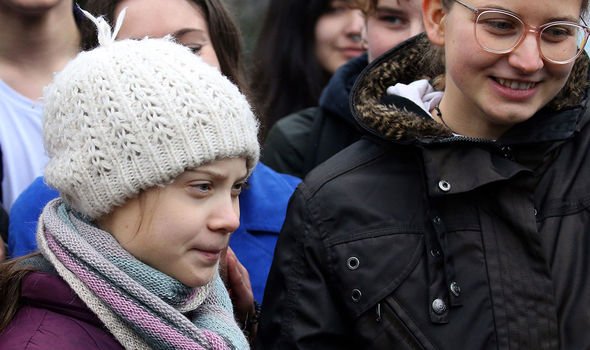 The letter said: “Net zero emissions by 2050 for the EU equals surrender.

“It means giving up.