HONG KONG (Reuters) – A Hong Kong court granted bail to two opposition lawmakers on Thursday over anti-government protests in July last year, one of whom was charged for rioting during an incident in which he was attacked by a mob wielding sticks and poles. 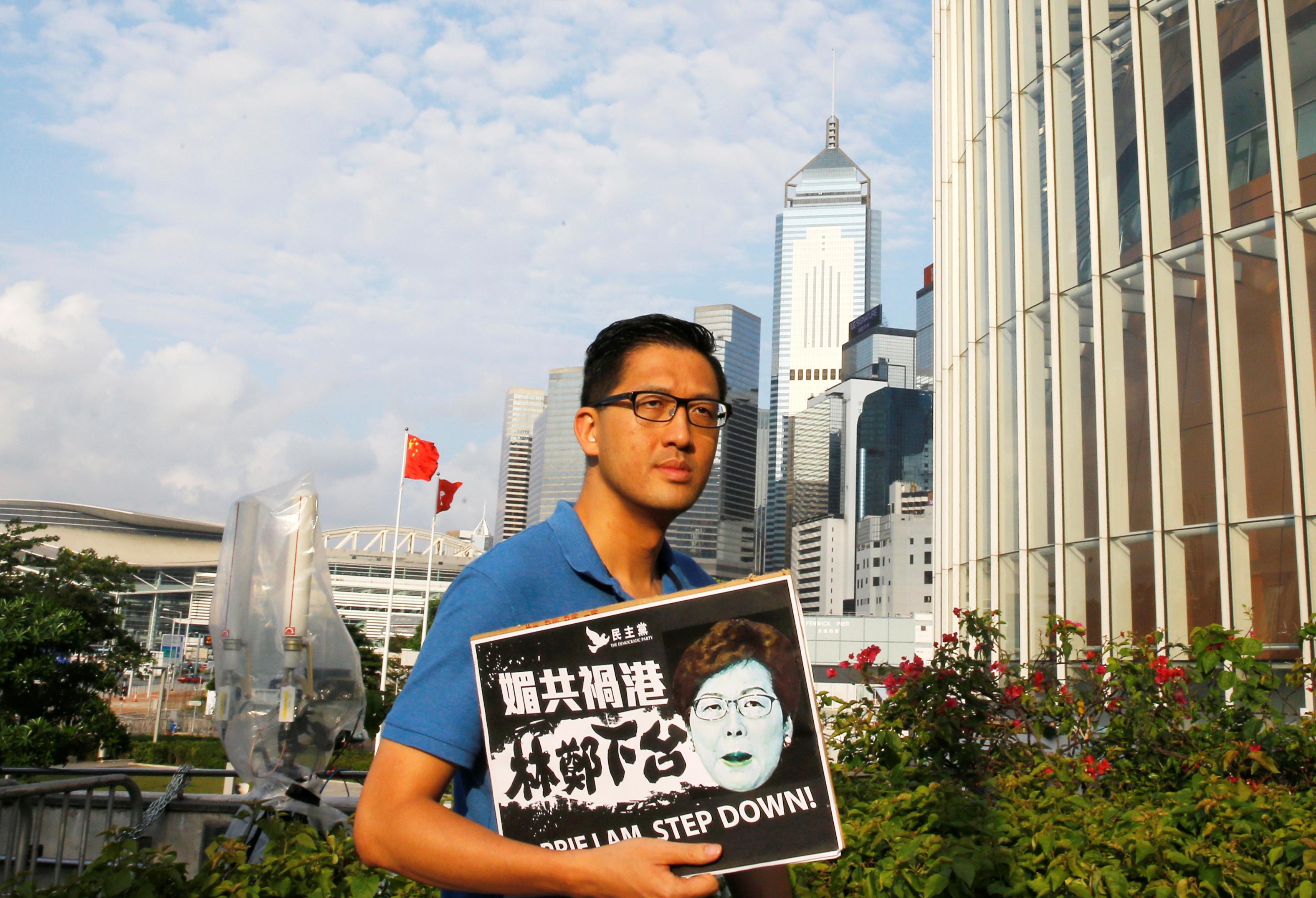 Democratic lawmaker Lam Cheuk-ting was charged alongside six others in relation to some of the most violent scenes of last year’s protests, when a white-shirted mob attacked pro-democracy protesters, journalists and bystanders at a train station in the Yuen Long district, near the border with mainland China.

They were all granted bail by the court on Thursday. Their case was adjourned to Oct. 12.

Lam had livestreamed the July 21, 2019 attack on Facebook, and was hospitalised after the attack. He was arrested on Wednesday along with lawmaker Ted Hui.

Hui was charged with criminal damage along with three others for their roles in a protest on July 6 in the Tuen Mun district. Their case was adjourned to Nov. 6.

That protest had come amid rising anti-Beijing sentiment when protesters marched against the “noise pollution” caused by middle-aged women singing and dancing to pop songs in Mandarin, the language spoken in mainland China. Hong Kong people speak mainly Cantonese.

Dozens of Hong Kong pro-democracy politicians and activists gathered outside the court and chanted “Shame on political prosecution,” and “it’s absurd that the victim becomes the defendant.”

Police Commissioner Chris Tang rejected the accusation, telling reporters: “We do not intend to rewrite history.”

Often violent demonstrations last year were fuelled by perceptions that Beijing was tightening its grip on freedoms promised to Hong Kong after it returned to Chinese rule in 1997.

Beijing imposed a new national security law on Hong Kong on June 30. Critics say the legislation has pushed the city onto a more authoritarian path, while supporters say it will bring stability after a year of unrest.